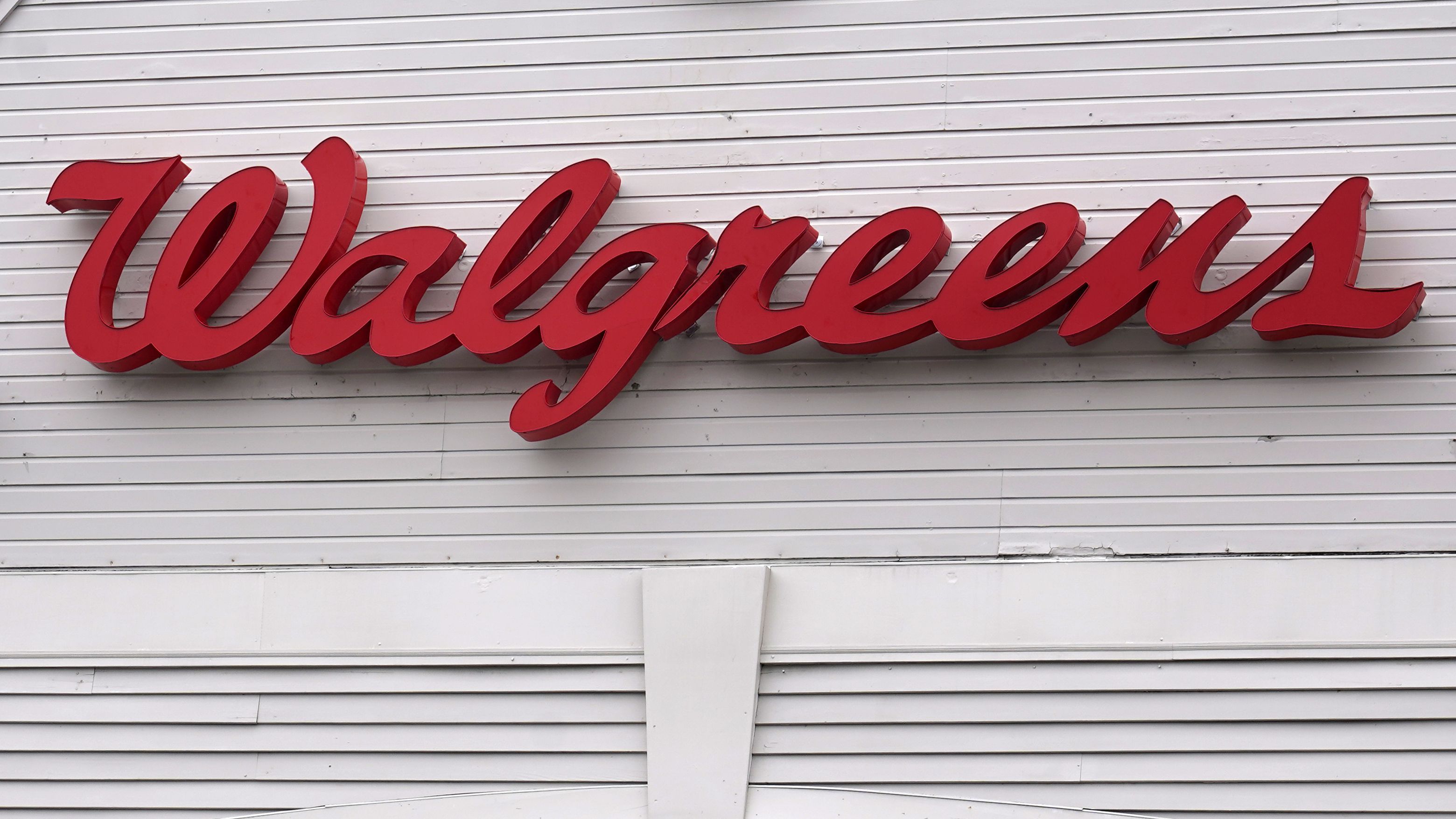 The effort to hold drug companies, pharmacies and distributors accountable for their role in the opioid crisis has led to a whirlwind of legal activity around the U.S. that can be difficult keep tabs on.

Three trials are underway now, in Florida, West Virginia and Washington state. New legal settlements are being reached practically every week to provide governments money to fight the crisis and in some cases funds for medicines to reverse overdoses or to help with treatment.

In all, more than 3,000 lawsuits have been filed by state and local governments, Native American tribes, unions, hospitals and other entities in state and federal courts over the toll of opioids. Most allege the industry created a public nuisance in a crisis that has been linked to the deaths of 500,000 Americans over the past two decades.

Collectively, businesses have faced settlements, judgements and civil and criminal penalties totaling more than $47 billion in the last 15 years. The three main entities targeted are the companies that manufactured and sold the pills; the businesses that distributed them; and the pharmacies that dispensed them.

An overview of the litigation and settlements involving the various companies:

Purdue is the maker of OxyContin, an extended-release version of oxycodone that packed higher doses into pills. The drug, released in 1996, became a heavily marketed blockbuster drug — and is associated closely with the epidemic’s first wave.

Like other opioids, it was promoted not just for post-surgery and cancer pain but for chronic pain — an area where doctors previously were reluctant to prescribe such powerful drugs.

Faced with thousands of lawsuits, the company went into bankruptcy protection in 2019 to help reach a settlement.

A deal is now in place, but it’s not final.

It calls for members of the Sackler family who own the company to give up their stakes, making way for it to become a new entity — to be known as Knoa Pharma — with profits funding the fight against the opioid crisis. Additionally, family members are to pay $5.5 billion to $6 billion over time, with a portion of the money going to victims.

Earlier this year, three members of the family attended an online hearing in which parents described losing children to addictions that started with OxyContin, and people recovering from addictions described their journeys.

As part of the exchange, Sackler family members would get protection from lawsuits over opioids.

For the settlement to be finalized, a higher court must overturn a judge’s ruling that threw out an earlier version of the deal. A hearing on that is scheduled for April 29 before the U.S. 2nd Circuit Court of Appeals in New York.

In the meantime, activists and some members of the U.S. Senate are asking the Justice Department to consider charges against family members.

In a major court victory for drugmakers last year, a California judge ruled against some local governments in their case against pharmaceutical companies Johnson & Johnson, Endo International and Teva Pharmaceutical Industries.

Some of those drugmakers — Johnson & Johnson, Allergan and Teva — are now on trial in West Virginia.

But companies have largely been settling suits.

Mallinckrodt, which was a leading producer of generic oxycodone, also used bankruptcy court to reach a settlement, agreeing to a $1.6 billion nationwide deal in 2020.

Johnson & Johnson has agreed to a $5 billion nationwide settlement. It was announced alongside a separate settlement involving the three biggest drug wholesalers. The company’s Janssen subsidiary stopped selling its fentanyl patches and pain pills in the U.S. in 2020. J&J was also the first drugmaker to be held liable for the opioid crisis in a trial, though the Oklahoma state Supreme Court later overturned the ruling.

Endo made the opioid Opana, which was eventually removed from the market. The company has been reaching individual settlements with states. Deals since last year with Florida, New York, Texas, West Virginia and some district attorneys in Tennessee have totaled well over $200 million.

Late last year, a New York jury found Teva partly responsible for the state’s opioid crisis through its marketing of the fentanyl drugs Actiq and Fentora. Most of the other companies the state and two counties sued settled before or during a trial last year. A separate trial is to be held to determine damages.

Since the New York trial, Teva has reached settlements with Texas, Florida and Rhode Island totaling more than $250 million. It will also provide drugs to reverse overdoses and treat addictions.

Allergan, now a subsidiary of AbbVie, has been settling suits involving the extended-release morphine pill Kadian. It reached one major settlement with New York last year. Since then, it has been part of the multi-company settlements in Florida and Rhode Island.

Executives from drugmaker Insys were convicted in 2019 of bribing doctors across the U.S. to prescribe their sublingual fentanyl spray Subsys. Company founder John Kapoor was sentenced to 5 1/2 years in federal prison.

The company also paid $225 million to resolve federal investigations into allegations that it paid kickbacks and used other illegal marketing tactics.

The three big national companies — AmerisourceBergen, Cardinal Health and McKesson — finalized their settlement, worth a total of $21 billion over 18 years, in February.

The deal, combined with Johnson & Johnson’s, is expected to be the single biggest settlement between companies in the drug industry and governments.

With settlement money starting to flow to state and local governments, officials are figuring out how to prioritize it. The funds are arriving at a precarious time: The number of U.S. overdose deaths from all drugs topped 100,000 in a 12-month period for the first time last year. The majority of those deaths are from opioids — and particularly illicit synthetic versions including fentanyl.

Unlike the tobacco settlements of the 1990s, there are safeguards intended to steer most of the opioid settlement funds to addressing the crisis. Public health experts have ideas for how to do that, but the decisions are up to government officials.

The distribution companies also went to trial last year in West Virginia. A judge has not yet ruled.

Closing arguments in Washington state’s trial against the distributors are expected this week.

Pharmacy chains have been sued less often than companies that make or distribute opioids. In one groundbreaking case, a federal jury in Ohio last year found CVS, Walgreens and Walmart recklessly distributed massive amounts of pain pills in Lake and Trumbull counties.

A group of U.S. senators is pushing for a federal investigation, saying there were conflicts when the company consulted on opioid-related issues both for companies and the U.S. Food and Drug Administration. 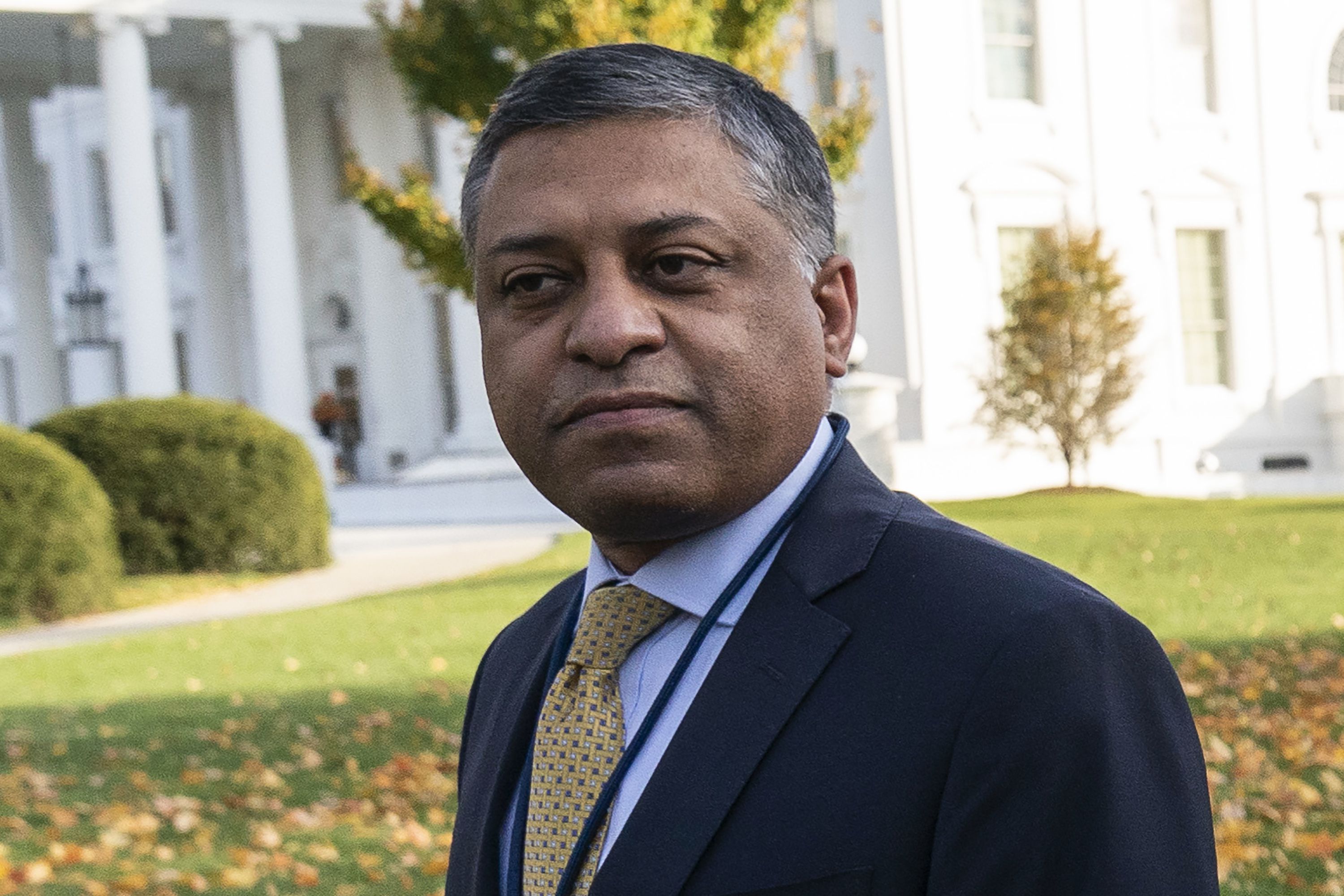 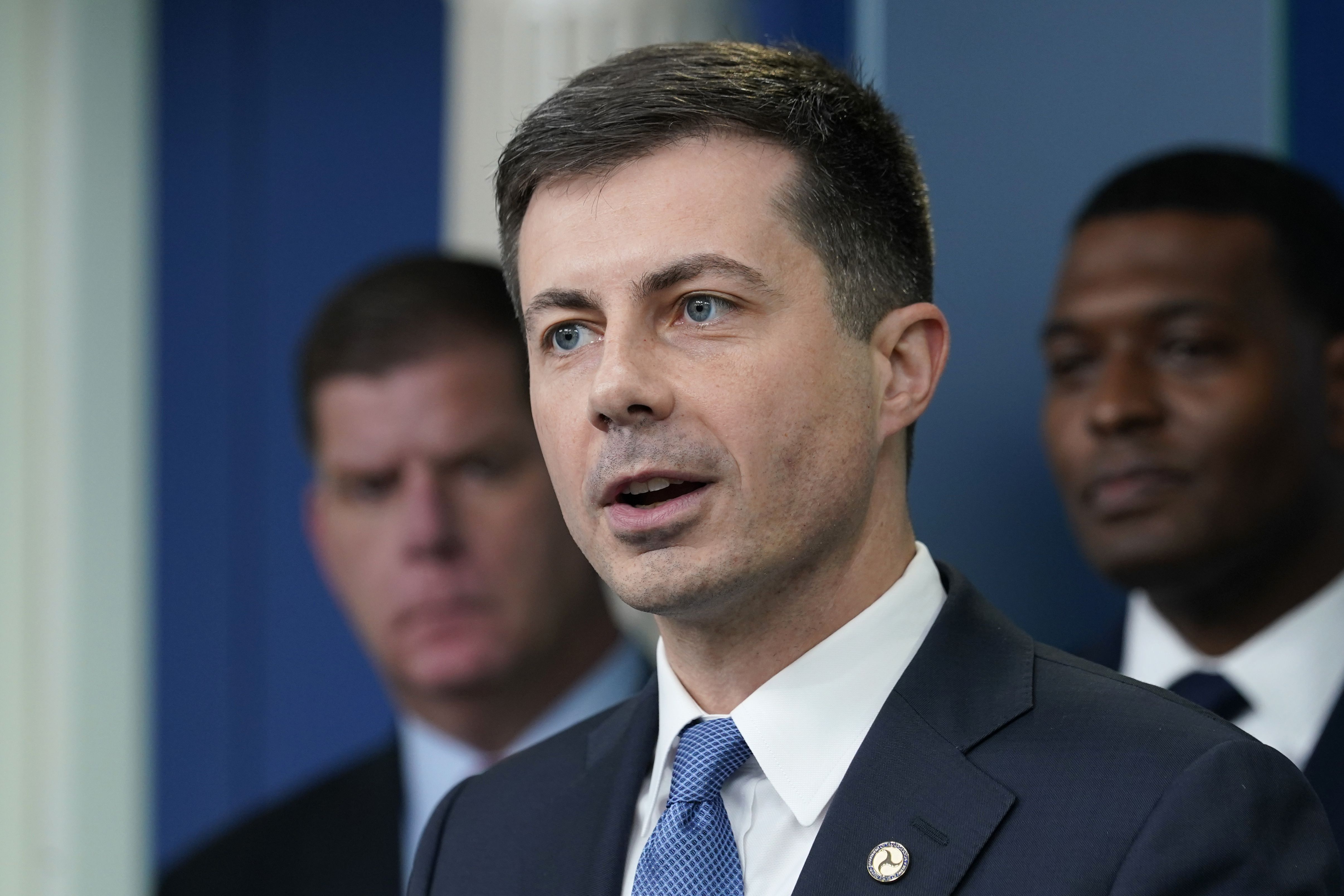 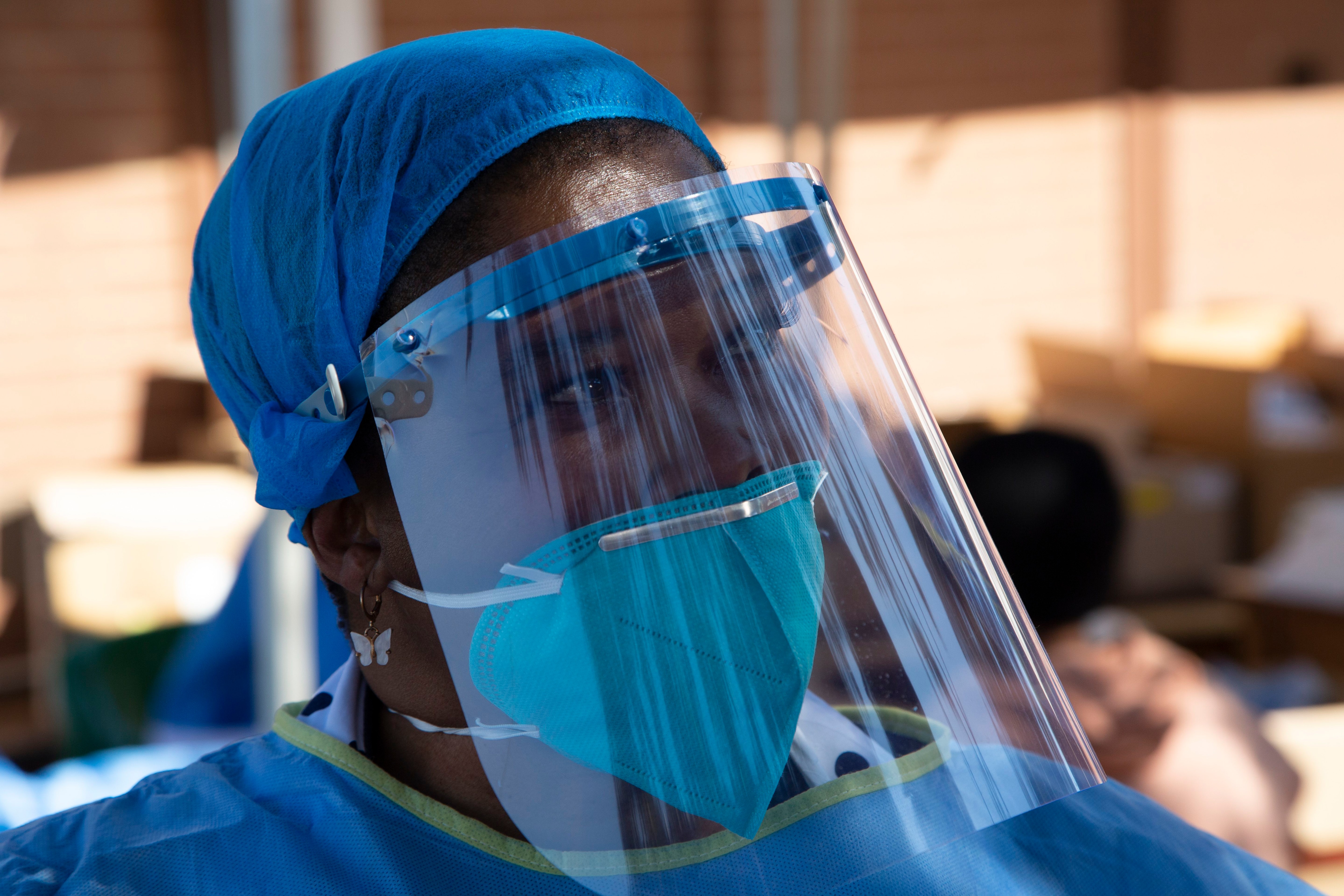 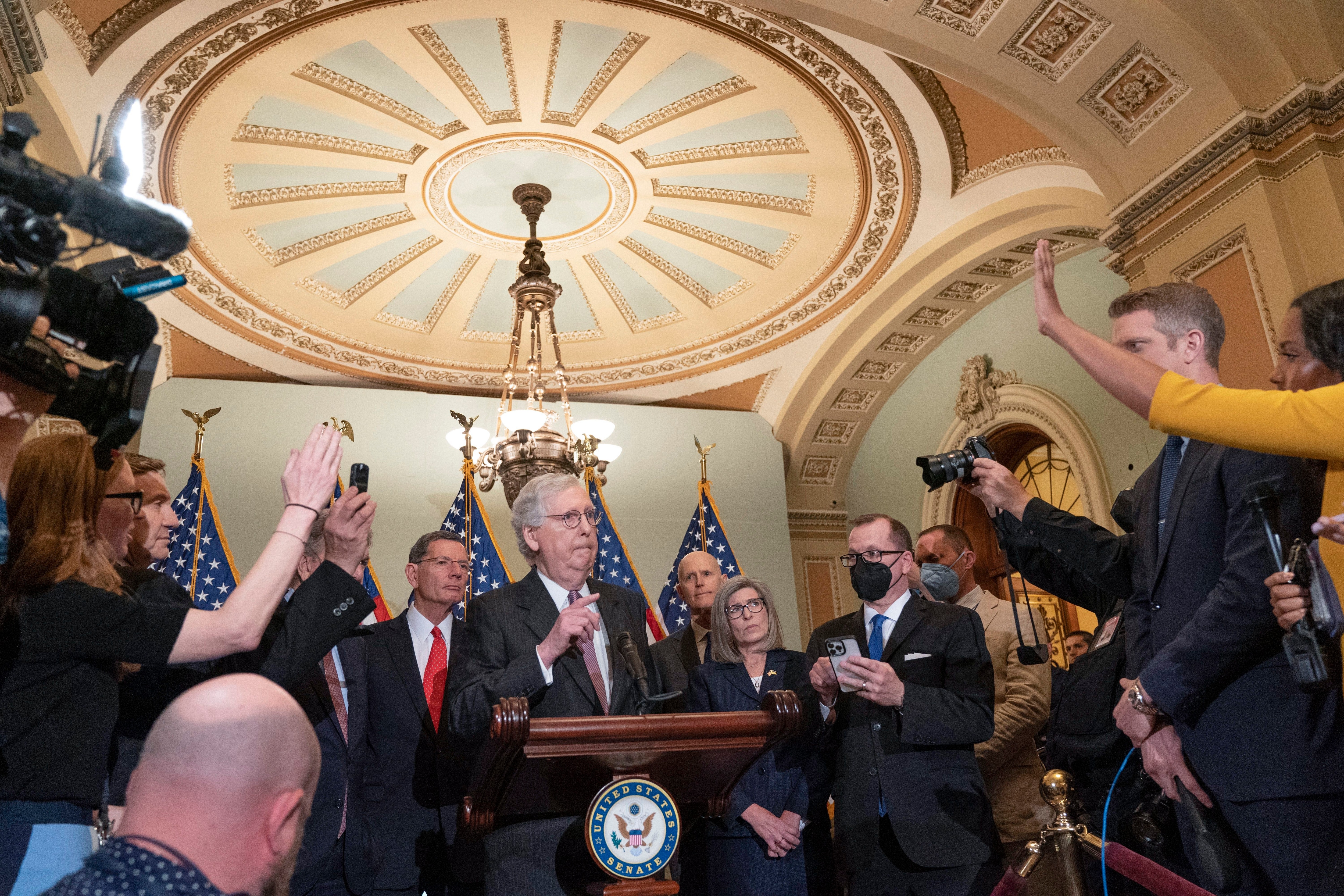 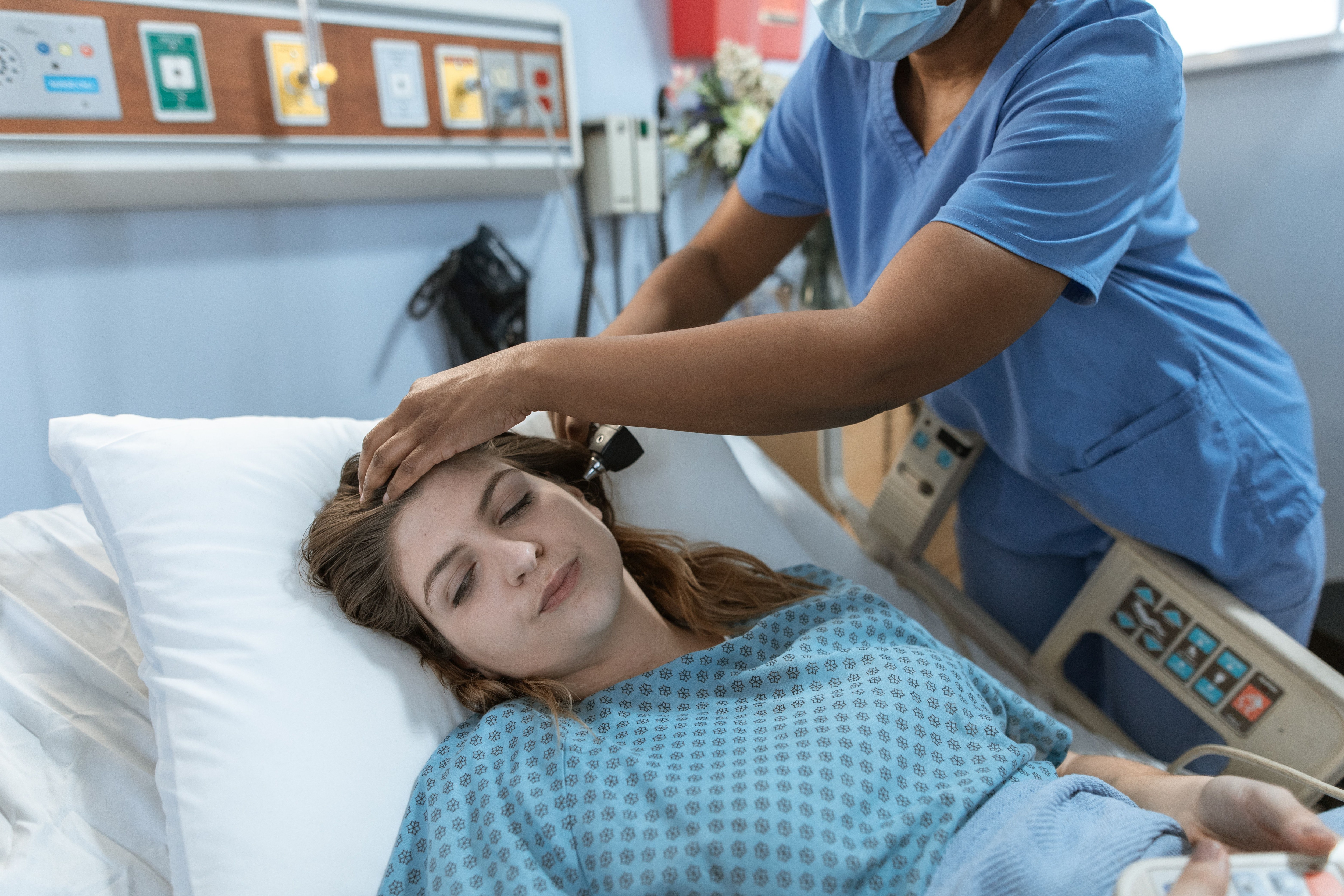 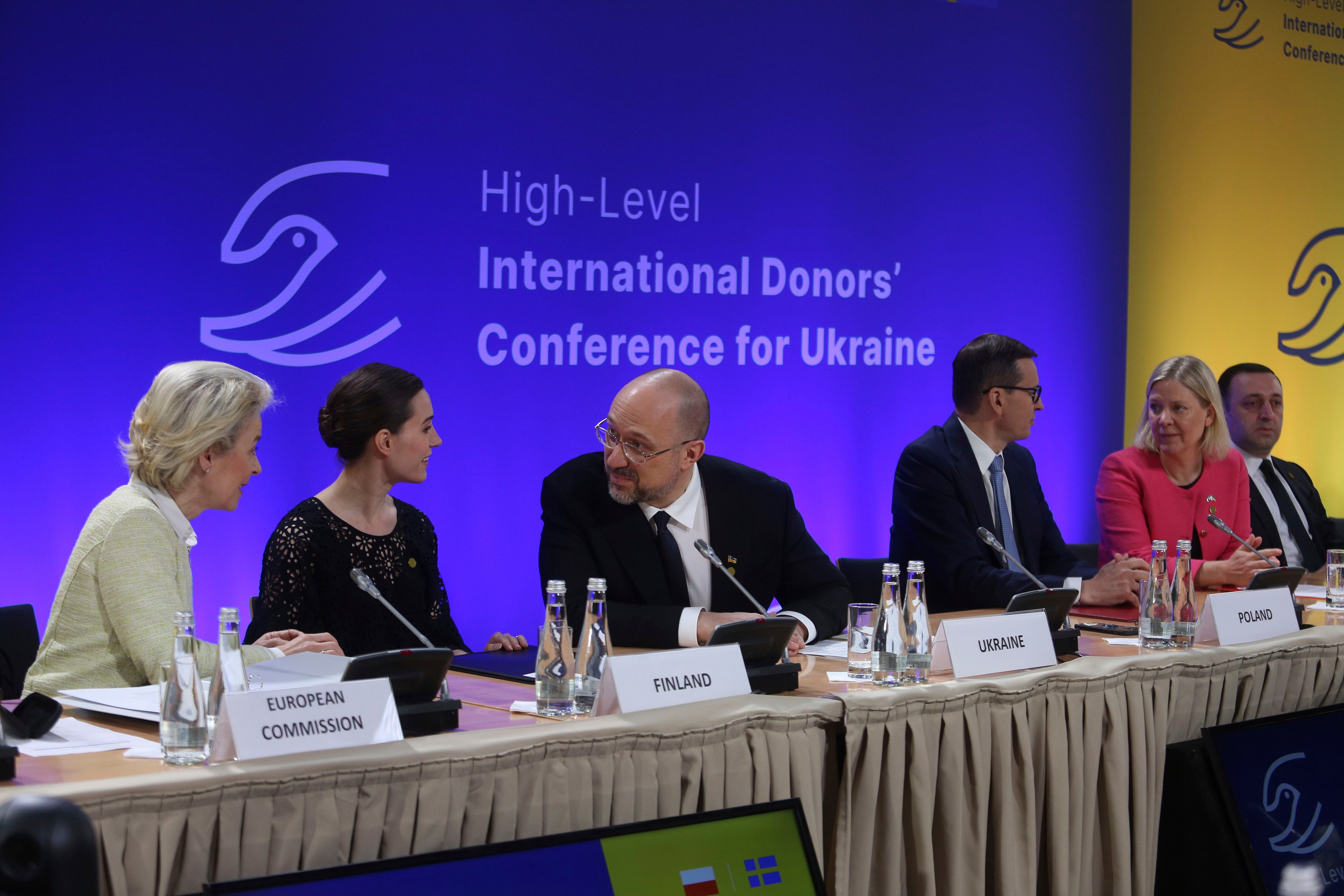 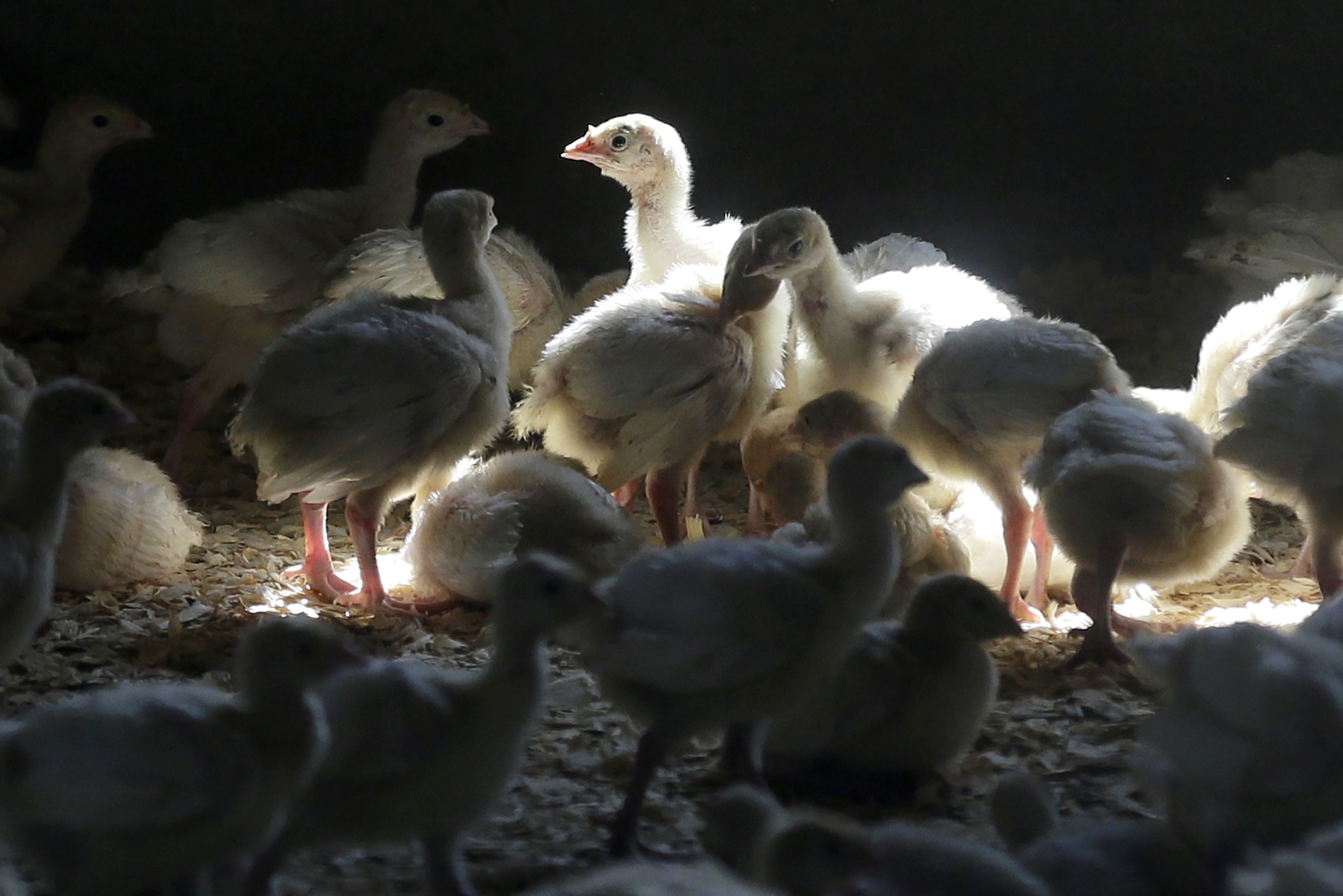 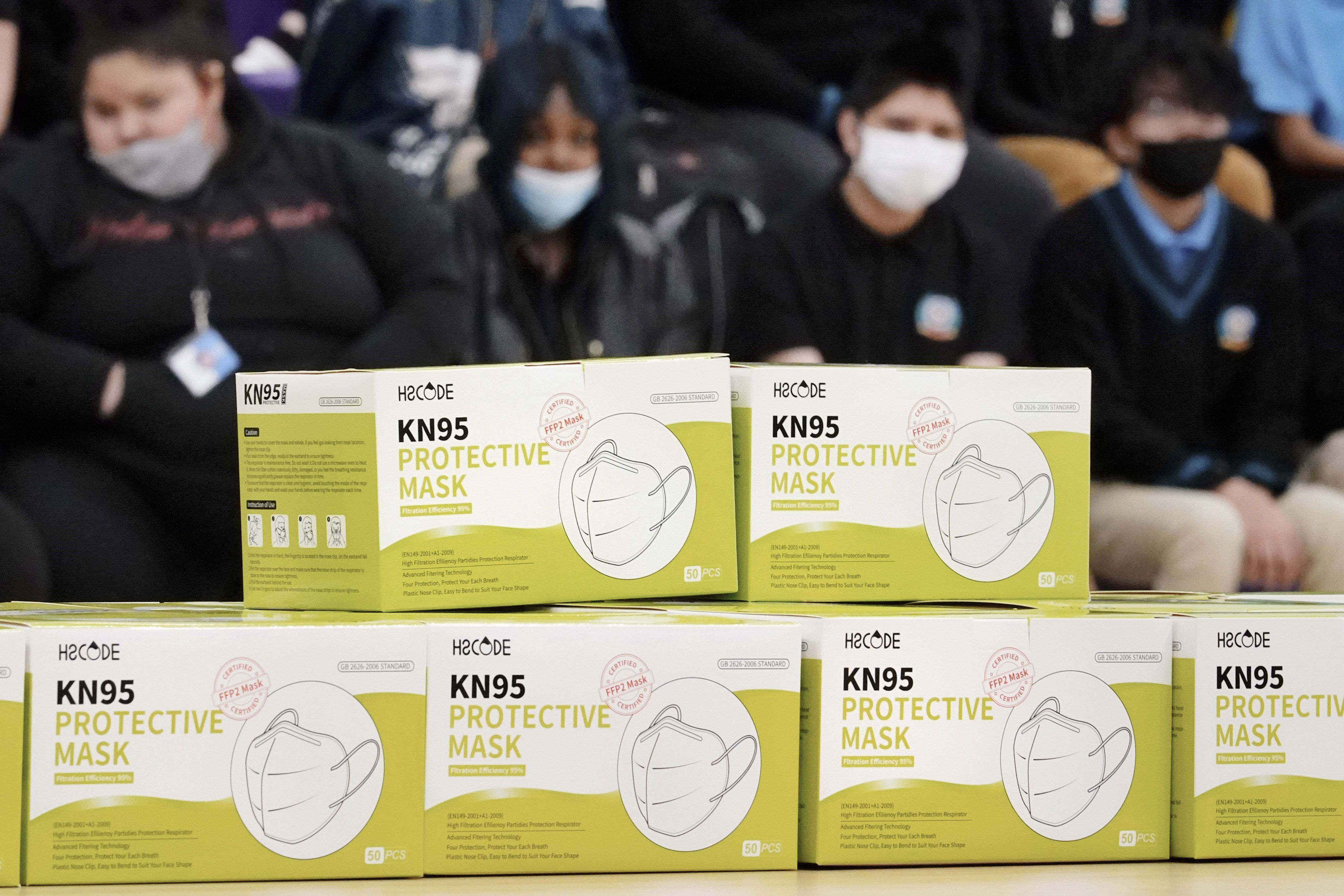