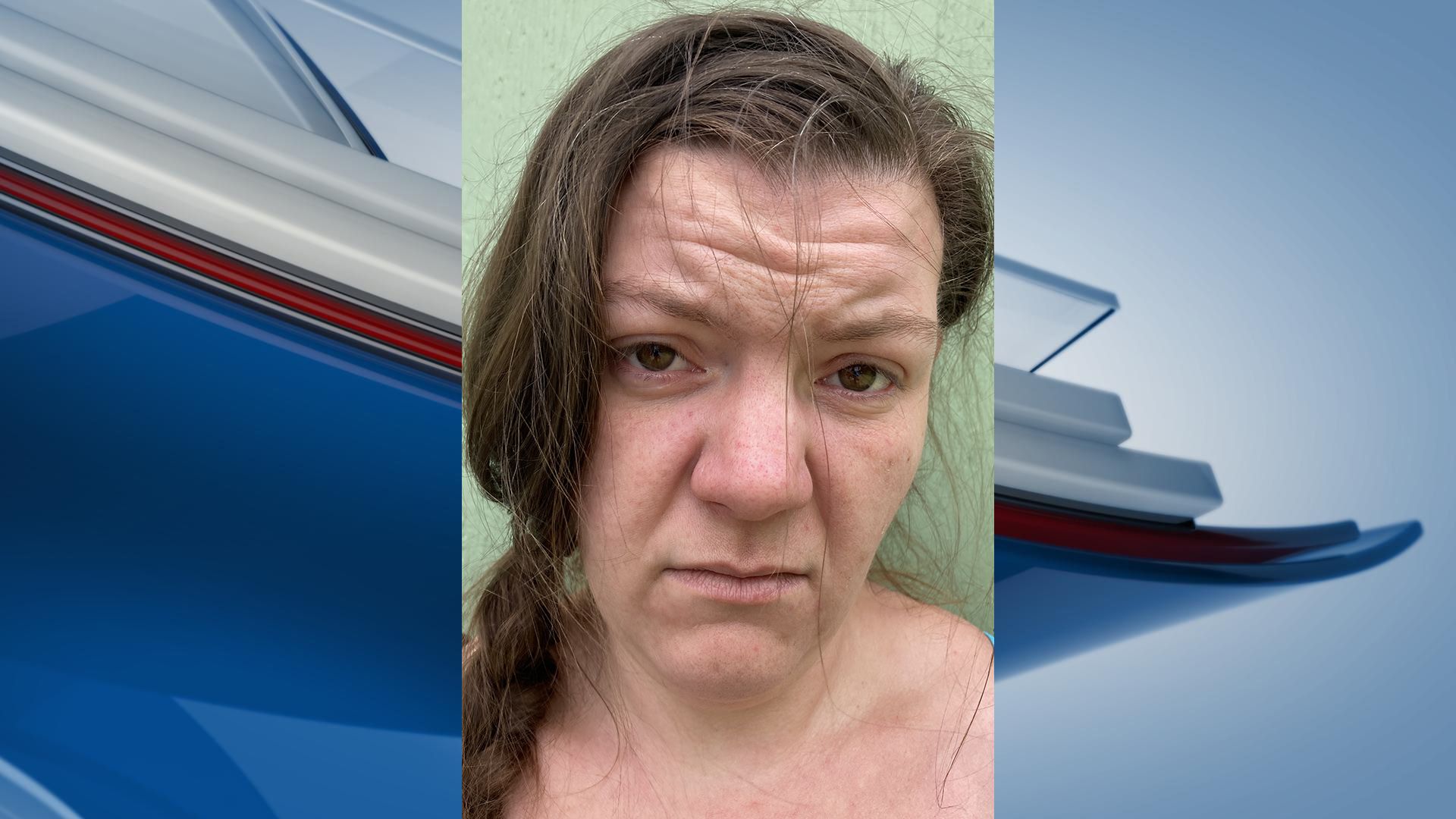 Tara Stone, 34, is accused of conspiracy to deliver fentanyl.

Vermont State Police say Stone delivered the drug to Jamie Douglas, 24, at his Windham home the day before he died in January.

His death was ruled an accidental overdose from substances including fentanyl.

Stone is due in court next month to face charges including selling and delivering fentanyl.

It’s an issue the state has faced for years which only became worse during the pandemic. 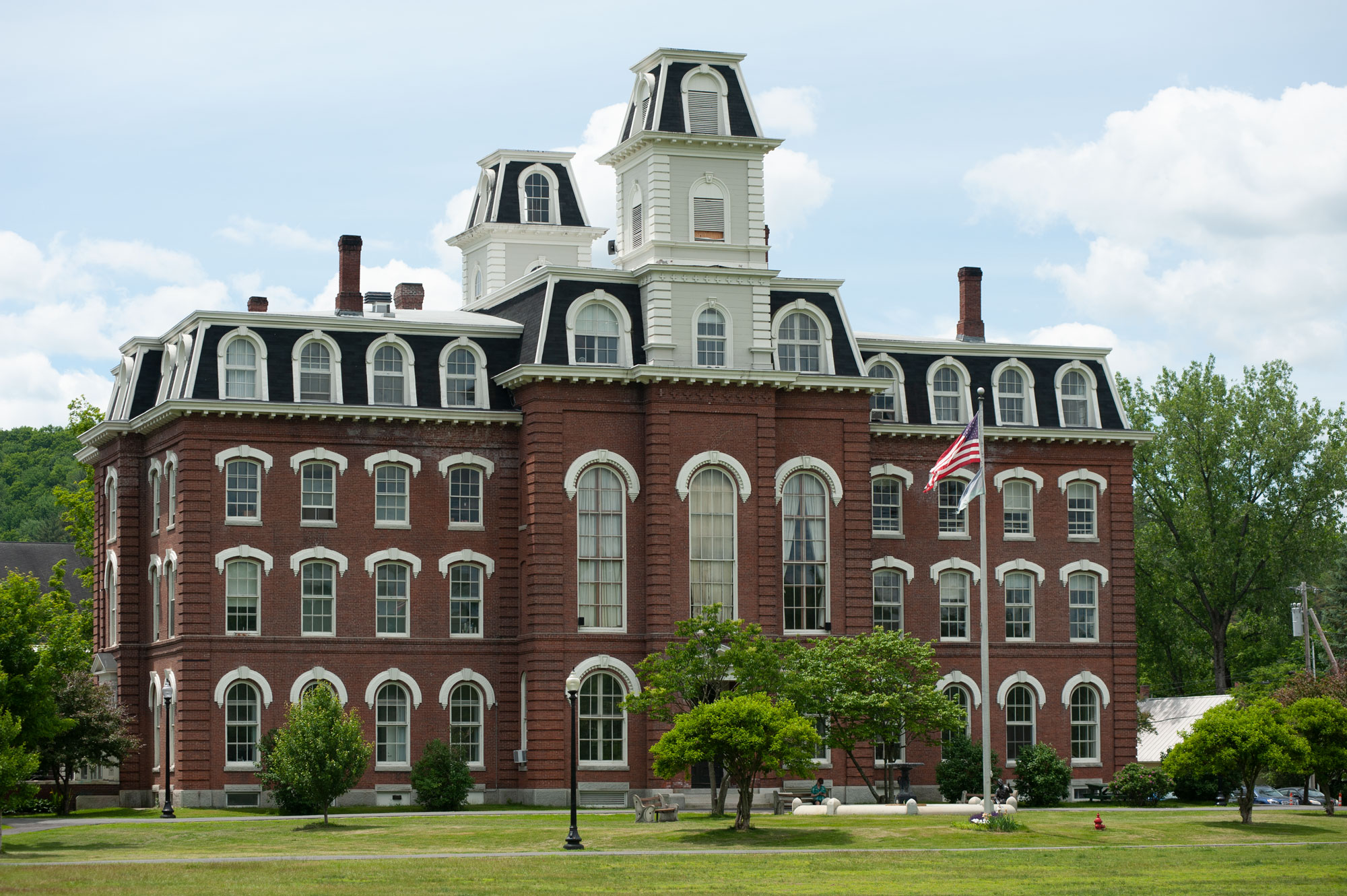 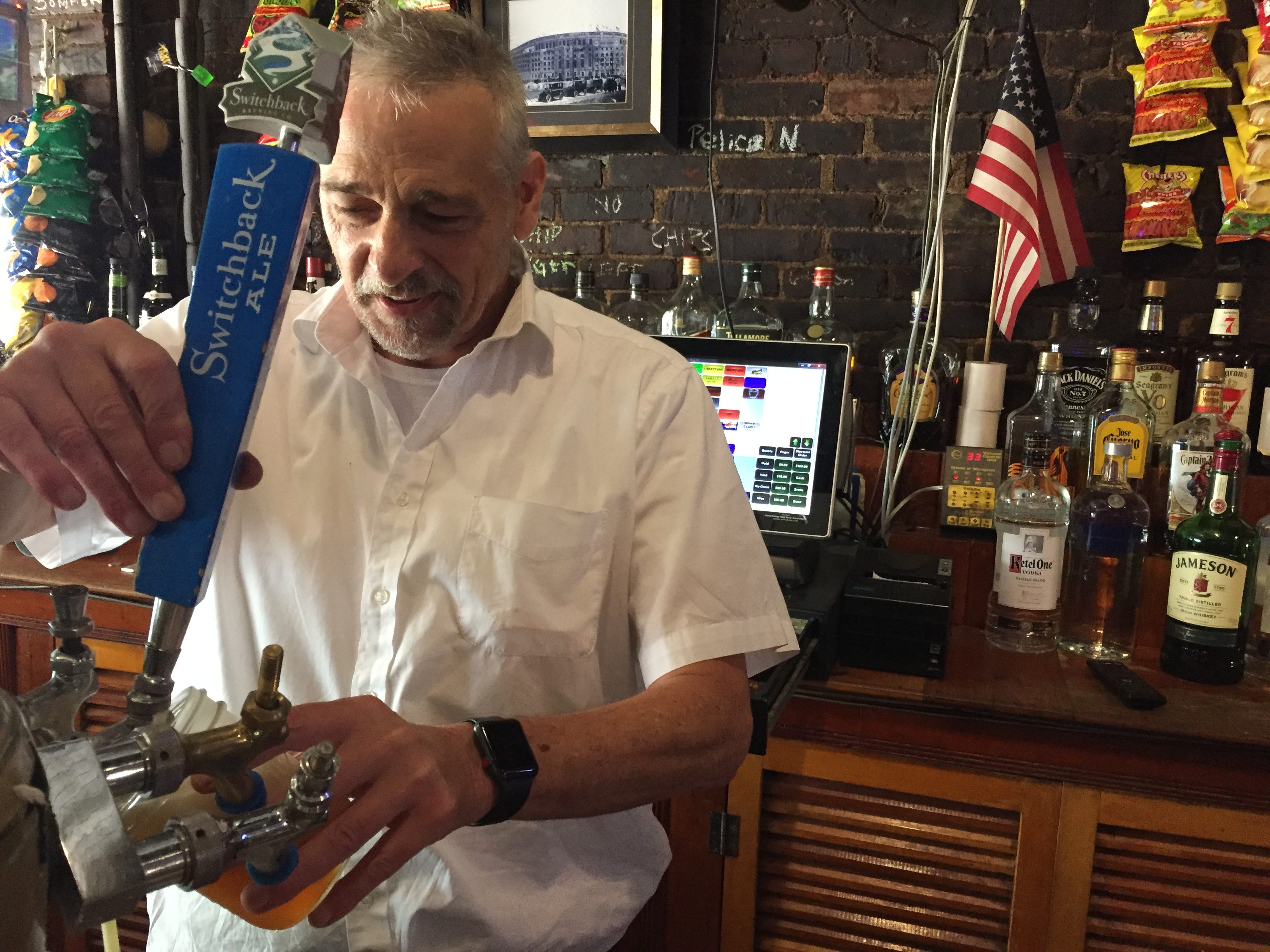 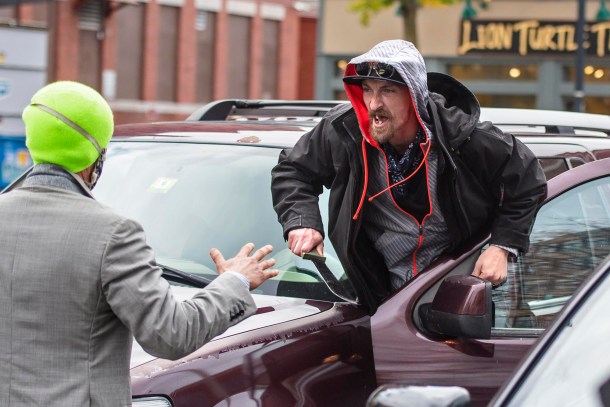 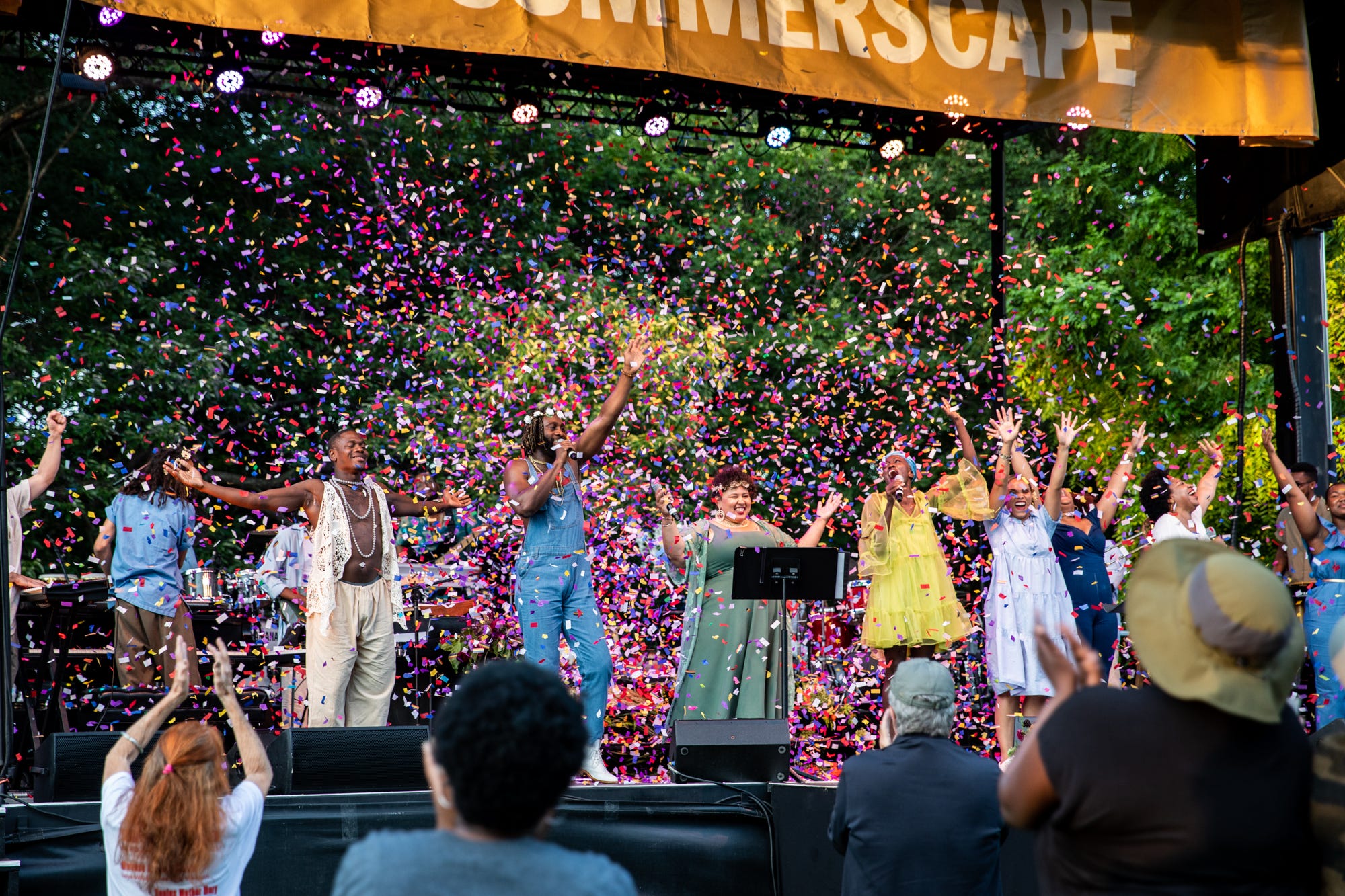