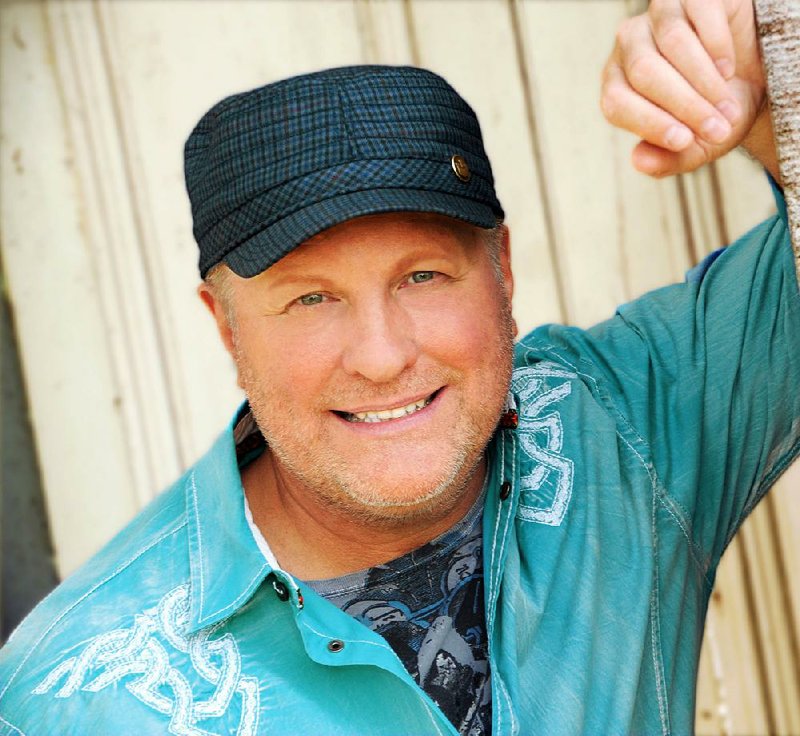 Judge Dianna Gibson decided there was a real risk of spreading the virus within the audience and others they might carry it back to. The decision came hours after Utah marked its largest single-day increase in coronavirus cases.

“Not allowing this event to move forward under these circumstances is not a deprivation of anyone’s individual constitutional right,” she said. “It is also not government overreach.”

Organizers didn’t immediately say whether they would abide by the orders and cancel the concert by country singer Collin Raye, a native of De Queen, Ark.

The concert scheduled for Saturday has been expected to draw 3,000 to 5,000 people to a remote amphitheater in the desert west of Salt Lake City. It’s organized by the group Utah Business Revival, which has also hosted other protests against business-closure directives aimed at slowing the spread of the virus.

Republican Gov. Gary Herbert has now loosened restrictions to allow nearly all businesses to reopen, but gatherings of more than 50 people are still banned. Organizers found the venue in Tooele County last week, after a backlash pushed them out of their first planned location in Kaysville.

But Tooele County officials again blocked the event, saying that they wouldn’t have time to issue a permit under normal circumstances, much less during a pandemic. The venue’s largest previous event had 700 people.

“If it was thoroughly vetted, maybe this concert could have happened, but not now, not like this,” said Tooele County Attorney Scott Broadhead. “The people that get sick and spread the virus all over the state, they pay the price.”

Organizers, though, say they would take precautions by encouraging people to social distance, and providing plenty of hand sanitizer and masks.

“I don’t want to put the public in jeopardy, but I think an outdoor event with huge potential for social distancing isn’t a risk at all,” said Jason Manning, owner of the Amphitheater at Studio Ranch.

The plans have also included booths from small businesses, many of which have been devastated by the steep economic toll exerted by the crisis, said organizer Eric Moutsos with Utah Business Revival. He had appealed to Gibson to remove a temporary restraining order, promising to shoulder the legal consequences of violating the health rules.

“We’re not talking here about the end of the world. We’re talking about an outdoor concert event where people choose on their own to attend,” said attorney Paxton Guymon.

For most people, the new coronavirus causes mild or moderate symptoms, such as fever and cough that clear up in two to three weeks. For some, especially older adults and people with existing health problems, it can cause more severe illness, including pneumonia and death.

More than 100 people have died in Utah, and nearly 9,300 people have tested positive. The number of reported cases increased by 343 on Friday, the largest single-day increase since the epidemic began. That could indicate a trend in localized areas, but could also be explained by testing resuming after a lull during the Memorial Day weekend, said state epidemiologist Angela Dunn.

The Workers? Who Cares About Workers Edition?

COVID-19 cases jump by another 236; also a news roundup

The silence of the Republicans II: Today, global health