The new State Small Business Credit Initiative program will administer federal funding from the American Rescue Plan Act of 2021, which will disperse $10 billion to state governments across the country “to expand access to capital for small businesses emerging from the pandemic, build ecosystems of opportunity and entrepreneurship, and create high-quality jobs,” Go Utah leaders said in a news release Wednesday.

It’s not yet clear where the rest of the $69 million will go. Officials hope the funding will “expand access to capital, promote economic resiliency, create new jobs and increase economic opportunity in Utah.”

Go Utah estimates local lenders could receive funding by the end of this year.

The funding will be made available in Utah through a capital access program, a loan guarantee program, and a loan participation program, which were chosen “through a robust discovery and design process to promote capital access to all recipient jurisdictions, including in underserved areas,” Go Utah leaders said.

“Alecia is a great asset to the Go Utah team, and her work with the (State Small Business Credit Initiative) program will benefit Utah’s small businesses,” Ryan Starks, Go Utah’s managing director of business services, said. “We also look forward to her continued contributions to strengthen ties with Utah’s financial institutions which will play a critical role in deploying capital to rural and underserved populations.”

Details for how to apply for the funding have not yet been announced. For more information, visit business.utah.gov/ssbci.

Correction: An earlier version said Utah is receiving $12 million. That is the amount of a total of $69 million going to small businesses and businesses owned by disadvantaged people.

Ashley Imlay covers state politics and breaking news for KSL.com. A lifelong Utahn, Ashley has also worked as a reporter for the Deseret News and is a graduate of Dixie State University.

It will be ‘dangerously hot’ in parts of Utah this weekend. And scorching across the state.

It will be ‘dangerously hot’ in parts of Utah this weekend. And scorching across the state. 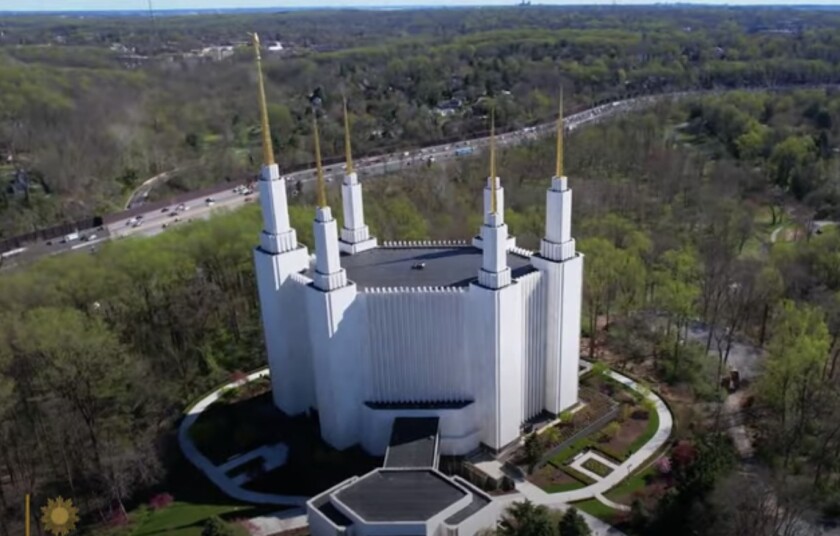