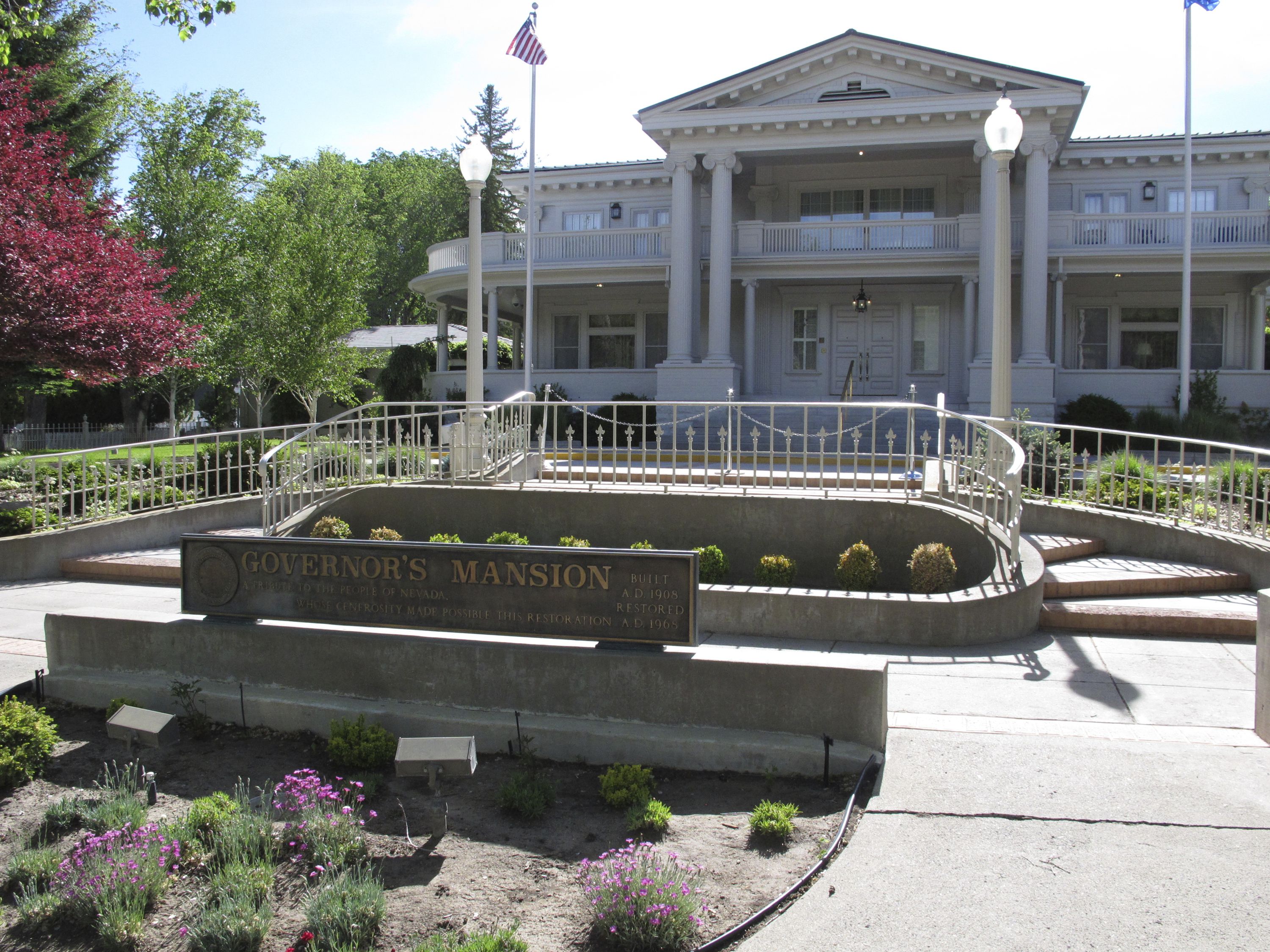 The Trump administration is warning Nevada’s Democratic governor that his plan for reopening the state during recovery from the coronavirus fails to treat religious and secular gatherings equally.

In a letter sent Monday to Gov. Steve Sisolak, the head of the Justice Department’s civil rights division took issue with the first phase of Sisolak’s guidelines for restarting economic and social activity in the state.

That phased-in reopening restricts the size of in-person worship services, while allowing restaurants and other secular establishments to reopen with less stringent occupancy restrictions, the federal official said.

“We understand these directives were issued in the midst of an uncertain situation, which may have required quick decisions based on changing information,” Assistant Attorney General Eric Dreiband wrote to Sisolak. ”We are concerned, however, that the flat prohibition against 10 or more persons gathering for in-person worship services — regardless of whether they maintain social distancing guidelines — impermissibly treats religious and nonreligious organizations unequally.”

The governor planned to hold a news conference later Tuesday to update his plans for reopening, but canceled after learning that he visited a work place last week where an employee who was not in the building at the time later tested positive for the virus.

Sisolak has shown no symptoms of COVID-19 but said he was canceling “out of an abundance of caution” and would release a recorded video message with his reopening plans Tuesday night instead. He said he planned to take a test for the virus Wednesday morning.

Last week, one of the nearly 200 churches that asked Sisolak in a May 14 letter to lift the ban on in-person worship services filed a lawsuit in federal court seeking a restraining order prohibiting the state from enforcing the ban.

But “instead of prioritizing religious freedom, the governor has moved `non-essential’ secular businesses and activities to the front of the line and pushed churches towards the back,” the lawsuit said.

The lawsuit highlighted what it characterized as a disparity of limitations imposed on churches while retail establishments were allowed to reopen at 50% capacity, restaurants were given the go-ahead for resuming on-site dining and permission was granted to “open the doors of nail care salons, hair salons and barber shops.”

“This is unconstitutional and makes no sense,” the lawsuit said.

The letter to Sisolak came three days after President Donald Trump declared houses of worship essential during the pandemic and vowed to try to override governors who don’t abide by his call to permit religious organizations to resume in-person services.

Holding faith-based gatherings to a different standard runs the risk of infringing upon constitutional rights if the state fails to meet certain legal prerequisites, Dreiband warned Sisolak in his letter. He urged the governor to amend his treatment of religious organizations in his order.

Sisolak’s office did not immediately respond to messages about the church restrictions. A spokeswoman for Nevada Attorney General Aaron Ford referred a request for comment to the governor.

This story has been corrected to say the governor was expected to speak later Tuesday, not Monday.

Biden calls Trump a ‘fool’ for mocking masks during pandemic