The remains of more than 500 children were discovered at burial sites as part of a wide-ranging investigation into the Indian boarding school system that systematically erased Indigenous culture across the US from the early 1800s to around 1970, according to a new report released on Wednesday.

Despite being a historic first assessment of the atrocities committed at the boarding schools, the Department of Interior report, which will be released in separate volumes, is incomplete and narrow in its scope due to the pandemic and government red tape. Among some key questions left unanswered is how exactly the children died. And the number of children whose bodies were dumped in the mass graves is expected to be much higher.

Still, the first part of the report released on Wednesday confirms what survivors and their family members have long been describing: a systematic effort by the US government to erase their cultures by targeting and taking away their children.

“This … reaffirms the stories we all grew up with, the truth of our people, and the often immense torture our elders and ancestors went through as children at the hands of the federal government and the religious institutions,” said Deborah Parker, the CEO of the National Native American Boarding School Healing Coalition, which helped the government with its probe. “The impacts of boarding schools are still with us today.”

Advocates have been cataloging atrocities on their own for decades and have long called for official federal recognition and documentation. Last year, Interior Secretary Deb Haaland, a citizen of the Pueblo of Laguna whose grandparents survived boarding schools, ordered a formal investigation to “uncover the truth about the loss of human life and the lasting consequences.”

The investigation is still incomplete and narrow in its scope due to the pandemic and some government red tape. But so far, the findings are damning. From 1819 to 1969, the US was operating 408 schools across 37 states (then territories) largely with the help of Christian institutions. Schools stretched as far as Alaska, which had at least 21, and Hawaii. Oklahoma had the largest number, with 76, followed by Arizona and New Mexico.

These schools had the capacity to house up to 1,700 children and often made them do difficult manual labor, sending them to farms and railroad systems. Due to the dire conditions, scores of students died and their bodies were often dumped in mass graves. At 53 schools, investigators found marked and unmarked burial sites. Out of 408 institutions, 19 accounted for the deaths of more than 500 children, according to the report.

“As the investigation continues, the Department expects the number of recorded deaths to increase,” the report states. 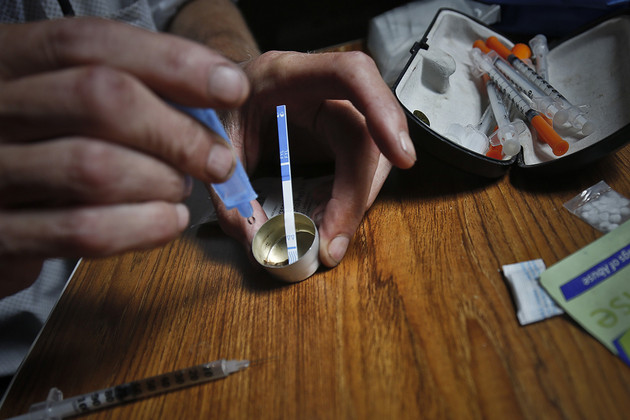