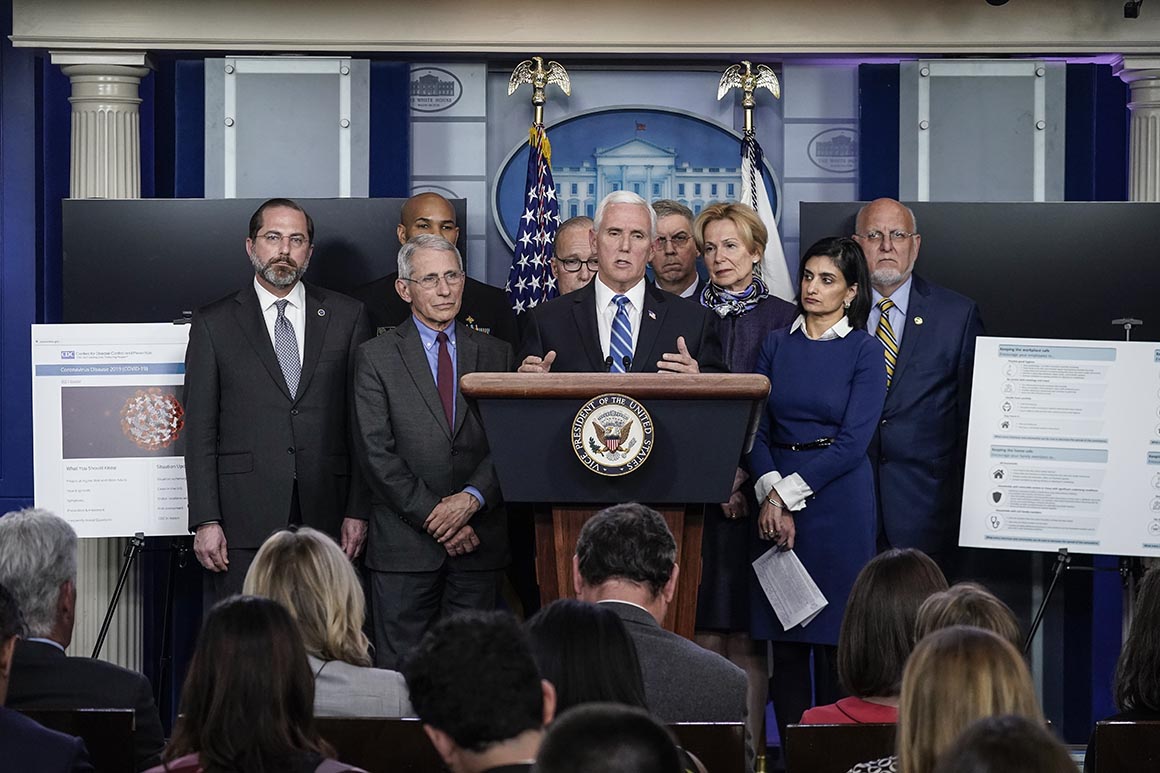 At least 28 people have died from the disease in the United States, according to the Hopkins database, though public health officials expect that toll to rise.

Most of the reported deaths so far have taken place in Washington state, where a nursing home and retirement complex near Seattle suffered a lethal outbreak of the virus. Washington’s King County announced the discovery of 75 new confirmed cases on Tuesday, bringing the total number in the county to nearly 200.

Also on Tuesday, Massachusetts declared a state of emergency as officials there announced that the number of confirmed cases in the state had leaped to 92, most of them linked to a biotech firm’s strategy meeting in Boston.

Although public health officials have warned consistently that the number of cases would inevitably rise, President Donald Trump and several of his top aides have repeatedly sought to downplay the threat posed by the virus, which originated in Wuhan, China.

During a news conference in February, when the number of U.S. cases stood at just 15, Trump predicted the tally would drop to zero “within a couple of days.”

Since then, his remarks have suggested he is monitoring the rising caseload closely. During a visit to CDC headquarters in Atlanta last week, the president said that he preferred that a cruise ship off the California coast that housed infected individuals not be allowed to return to land.

On the Road with Paul Theroux: Photographs and Words from His New Book

Why Did Kristin Cavallari and Husband Jay Cutler Get Divorced?