But since the Supreme Court legalized same-sex marriage 10 years ago, corporate America and liberal activists have gradually emphasized the right of children to transition from their birth sex into other gender identities.

“Companies have long supported the LGBTQ community because they know that inclusion in all its forms is simply good for their bottom line,” network CEO Todd Sears told The Washington Times in an email.

Mr. Sears accused conservative activists of working “to create fear and misunderstanding of the LGBTQ community” by urging businesses to overlook the “return on equality” they get from serving gender and sexual minority groups.

“Gay has become boring, so the left needs to find new oppressed identities to feed the cash cow,” said Mr. Angelo, who is gay. “When you embrace a wide array of nontraditional identities, you’re going to alienate traditionalists.”

The flag includes checkered racing symbols, LGBT rainbow colors and a purple circle on a yellow background that he said represents “intersex” Americans with both male and female traits.

“There are flags out there now that I don’t even recognize,” Mr. Angelo said.

“Perhaps we’re seeing that businesses are recognizing their power to shape culture and norms,” said Michele Ybarra, who researches sexual violence against transgender and nonbinary youth at the Center for Innovative Public Health Research in California.

“They’re seizing the opportunity to support transgender youth and their development,” she added. “It may sound opportunistic, but I do think some companies are trying to do the right thing.”

Customers have pushed back on the efforts, however.

Last month, State Farm ended a partnership with the GenderCool Project to distribute transgender books to children starting at age 5 amid a widespread public backlash. The title of one of those books is “A Kids Book About Being Transgender.”

Will Hild, who as executive director of the conservative Consumers’ Research opposed the State Farm partnership, said he also is looking into GenderCool’s other corporate partners.

“It is unacceptable that State Farm ever thought it was their place to promote transgender-in-training books to 5-year-old kids,” Mr. Hild said in an email.

“Consumers’ Research is well aware of the other companies working with GenderCool, and these corporations should know that if they’re putting the indoctrination of children ahead of their customers, we will make sure consumers are aware of it,” he said.

The goal of the brunches is to affirm transgender youth regardless of conservative pushback.

He said the club is holding it “for all guests, including guests that couldn’t normally attend our regular show because of the drinking age restriction, to raise money for a local LGBTQ+ youth organization.”

“It is so sad to see that there is a group of people so willing to go out of their way to take an event that is meant to raise money for a great cause and turn it into a hate campaign,” Mr. Stewart said. 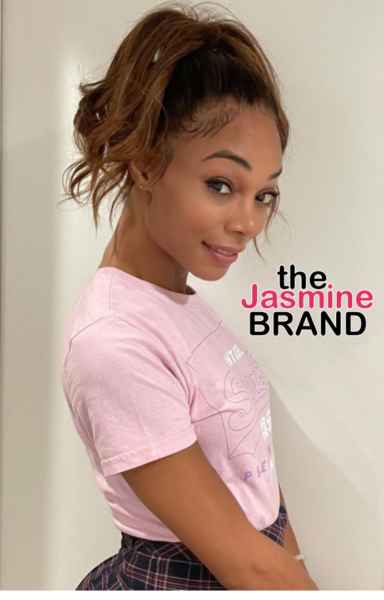