An inspector general’s report has found that most of the 10,000 smartphones purchased for a U.S. Department of Veterans Affairs program during the pandemic went unused.

The report from the VA’s inspector general found that 8,544 of the 10,000 phones with unlimited prepaid calling plans gathered dust and ended up costing the agency $1.8 million in wasted data plan costs.

The inspector general also found that the VA wasted $571,000 on data plans due to poor oversight of its purchase of 81,000 iPads.

The smartphones and iPads were purchased as part of the VA’s efforts to increase veterans’ access to telehealth. 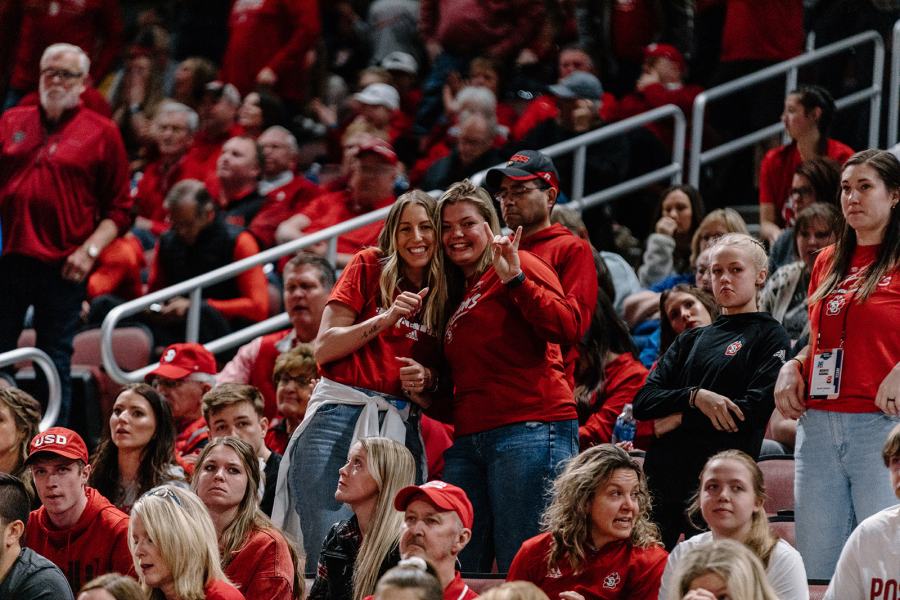