This year marks the 50th anniversary of The Godfather — perhaps the greatest gangster movie ever made, and the film that saved Paramount Pictures. Based on Mario Puzo’s epic novel, The Godfather unfolds the tale of the Corleone family over the course of the 20th century. From humble beginnings, a mafia dynasty is born. Starring Marlon Brando, Al Pacino, James Caan, Robert Duvall, Diane Keaton, Talia Shire, John Cazale, and directed by Francis Ford Coppola, The Godfather has withstood the test of time. It remains a classic.To celebrate the film’s 50th, journey with us back to the premiere of The Godfather in 1972, when bowties were huge and Hollywood was full of class. 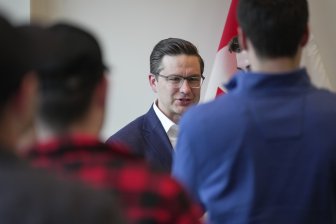