A cyclist rides in front of the U.S. Supreme Court building in Washington, March 15, 2022.

The court ruled 8-1 that Congress can deny Supplemental Income Security, or SSI, benefits to Puerto Rico residents because they don’t pay all federal taxes.

Justice Sonia Sotomayor, one of the court’s three liberals whose family stems from Puerto Rico, dissented.

SSI benefits are meant to offer regular financial assistance for disabled and elderly people in need. The program is available to people living in the 50 U.S. states, but not to those living in some U.S. territories.

The question before the high court centered on whether the due process clause of the Fifth Amendment to the U.S. Constitution required Congress to extend SSI benefits to Puerto Rico.

A lower appeals court had ruled that excluding SSI benefits to residents there was unconstitutional. The Department of Justice argued before the Supreme Court last year that that the appellate ruling should be reversed.

Puerto Rico has been a U.S. territory since the Spanish American War in 1898, and its residents are U.S. citizens, but they have no vote for president or representation in Congress. They also do not pay federal income tax.

Kavanaugh noted that Puerto Rico residents are mostly exempt from federal income, estate and excise taxes, among others. They do pay other federal taxes, such as Social Security, Medicare and unemployment taxes, and they are eligible for the benefits programs that those taxes fund.

The case stems from 2013, when New York resident Jose Luis Vaello Madero, who was receiving SSI benefits, moved to Puerto Rico where he continued to receive those benefits payments for several years, totaling more than $28,000. The government sued Vaello Madero, but a federal district court and a federal appeals court sided with him.

The Supreme Court, however, ruled that the existing legal precedent indicated that Congress had satisfied its requirements in distinguishing Puerto Rico from the 50 states when it comes to SSI benefits.

Sotomayor dissented. “In my view, there is no rational basis for Congress to treat needy citizens living anywhere in the United States so differently from others,” she wrote.

“To hold otherwise, as the Court does, is irrational and antithetical to the very nature of the SSI program and the equal protection of citizens guaranteed by the Constitution,” Sotomayor wrote.

The Associated Press contributed to this report. 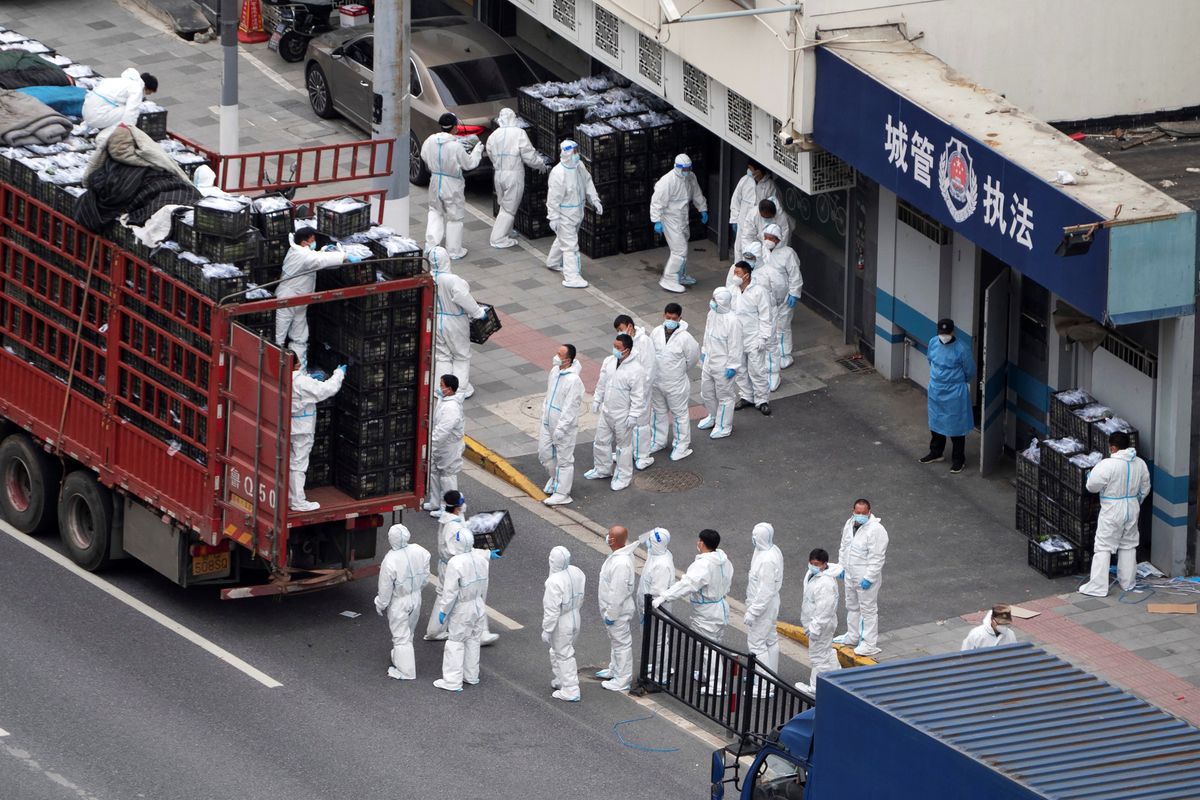 The lockdown in Shanghai, explained by an expert