Futures on the Dow Jones Industrial Average gained 216 points or 0.6% following the report. S&P 500 futures ticked upward by 1%. Nasdaq-100 futures climbed 1.8%, as tech stocks that have been hit hard this year on higher rate fears rebounded.

Consumer prices for March increased 1.2% month-to-month and 8.5% annually, the Labor Department said on Tuesday. But traders were focusing on the core reading, which excludes food and energy prices. Core CPI in March increased 0.3%, below the consensus economist estimate from Dow Jones of 0.5%. Core prices on an annual basis were up 6.5%.

The 10-year Treasury yield retreated from a three-year high following the report as traders were betting the core reading could mean inflation is showing signs of peaking.

“The big news in the March report was that core price pressures finally appear to be moderating,” wrote Andrew Hunter, senior U.S. economist at Capital Economics. The economist believes the increase in March will “mark the peak” for inflation.

The recent spike in U.S. inflation has helped increase expectations of tighter monetary policy from the Federal Reserve. The Fed raised rates at its March meeting, and it’s expected to hike more throughout the year.

“The news is positive, and people will be very happy to see the auto inflation bubble start to dissipate, but a 6.5% core inflation number is very hot, and the Fed is still going to be aggressive this year,” said Adam Crisafulli, founder of Vital Knowledge. “Perhaps if energy prices die down and other categories moderate for months the Fed policy guidance will begin to ease, but for now its status quo on tightening.”

The 10-year Treasury yield fell more than 6 basis points to 2.717% following the CPI reporter after earlier touching 2.82% a level not seen in more than three years. (1 basis point equals 0.01%).

Investors are also awaiting the start of earnings season set to kick off Wednesday with JPMorgan and Delta Air Lines, followed by several big banks on Thursday.

Wall Street was coming off a downbeat session, with the Dow and S&P 500 each falling more than 1%, while the Nasdaq dropped more than 2%.

—CNBC’s Jeffrey Cox and Pippa Stevens contributed to this report. 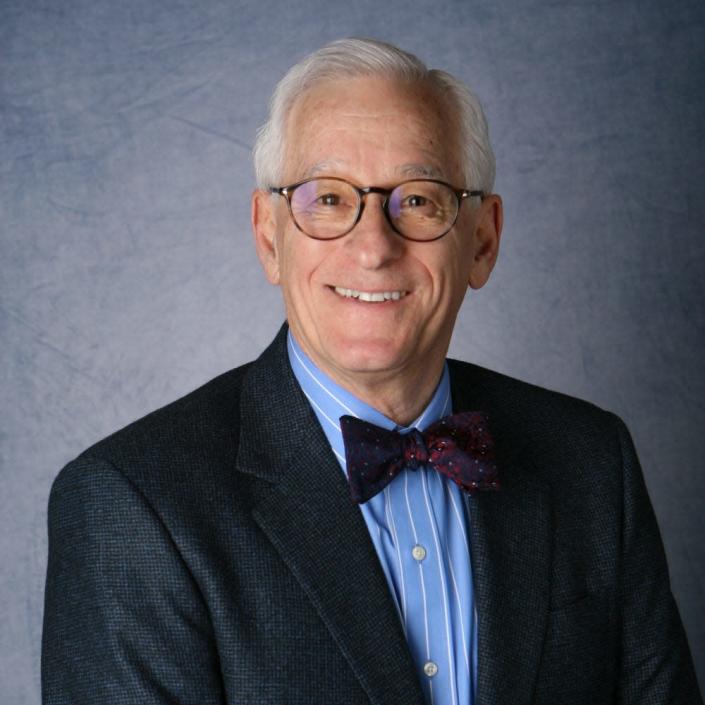 Russia’s repression of teachers has parallel here in New Hampshire