The late Steve Irwin was set to be crowned Australian of the Year in 2004 but lost out on the title at the 11th hour due to the crocodile feeding photo controversy.

Ex-Olympian Lisa Curry revealed the crocodile hunter was first on the list for the prestigious honour, but it was ultimately given to cricketer Steve Waugh after he was asked to withdraw his nomination.

The bombshell was shared in Curry’s new memoir Lisa: 60 Years of Love, Life & Loss and the former athlete told News Corp if she could turn back the clocks and give Irwin the award, she would.

READ MORE: Amanda was diagnosed with ADHD at the age of 46: ‘Most traumatic day of my life’

Curry, who was then chair of the National Australia Day Council, said the sudden decision to not name Irwin Australian of the Year was because of the controversy surrounding the pictures of him feeding a croc while holding his baby son, Robert Irwin.

“It was such a shemozzle that should never have happened,” Curry said. “Today, I would have just said ‘no, we are going ahead with it’.”

“Sometimes you do things to please people, to please the media or the public, and these days I’d go ‘No. This is what we are doing. The person deserves it and it’s going to stand.

She added: “If I had my way now I’d posthumously give him the award.”

Curry said the council made the decision to ask Irwin to withdraw his nomination with the belief he could be re-nominated in two years’ time.

READ MORE: The earth-shattering moment Tegan saw the car carrying her daughter flip across the highway

Irwin was killed two years later in 2006 by a stingray and never lived to receive the honour.

The crocodile hunter’s infamous photo feeding the reptile while holding his baby son Robert sparked major outrage in Australia and beyond.

Irwin was forced to apologise for causing alarm while he performed the stunt during a show at Australia Zoo in Queensland.

“I had a safe working distance with that crocodile when that took place,” Irwin said at the time

“I’m so sorry that it’s got to this, but that’s the way it is – if I could have my time again I would probably do things a little differently.

“But I would be considered a bad parent if I didn’t teach my children to be crocodile savvy because they live here – they live in crocodile territory.” 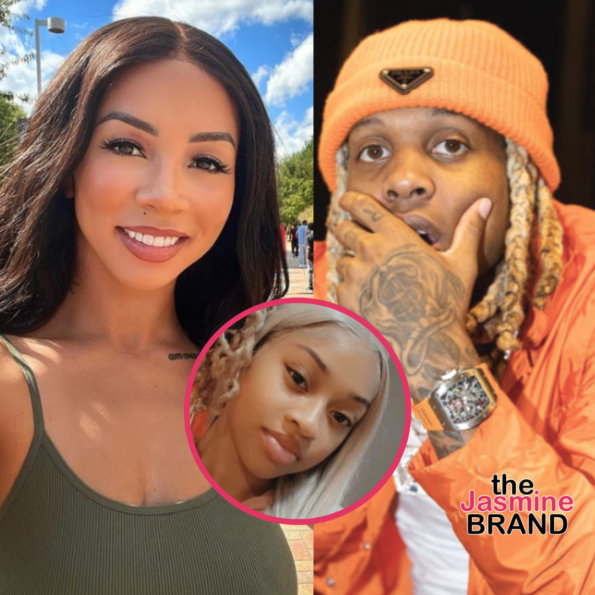 Brittany Renner Calls Out Lil Durk For Saying India Royale’s Low Body Count Was A Reason He Proposed: How Many Kids You Got Out Of Wedlock 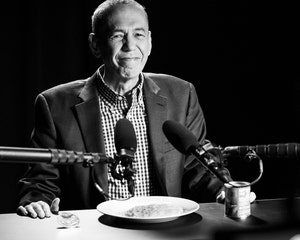 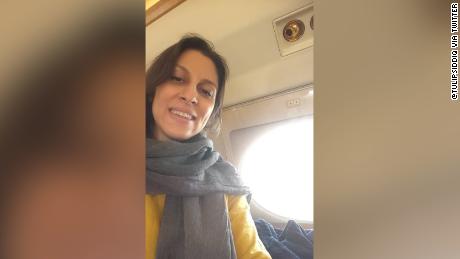 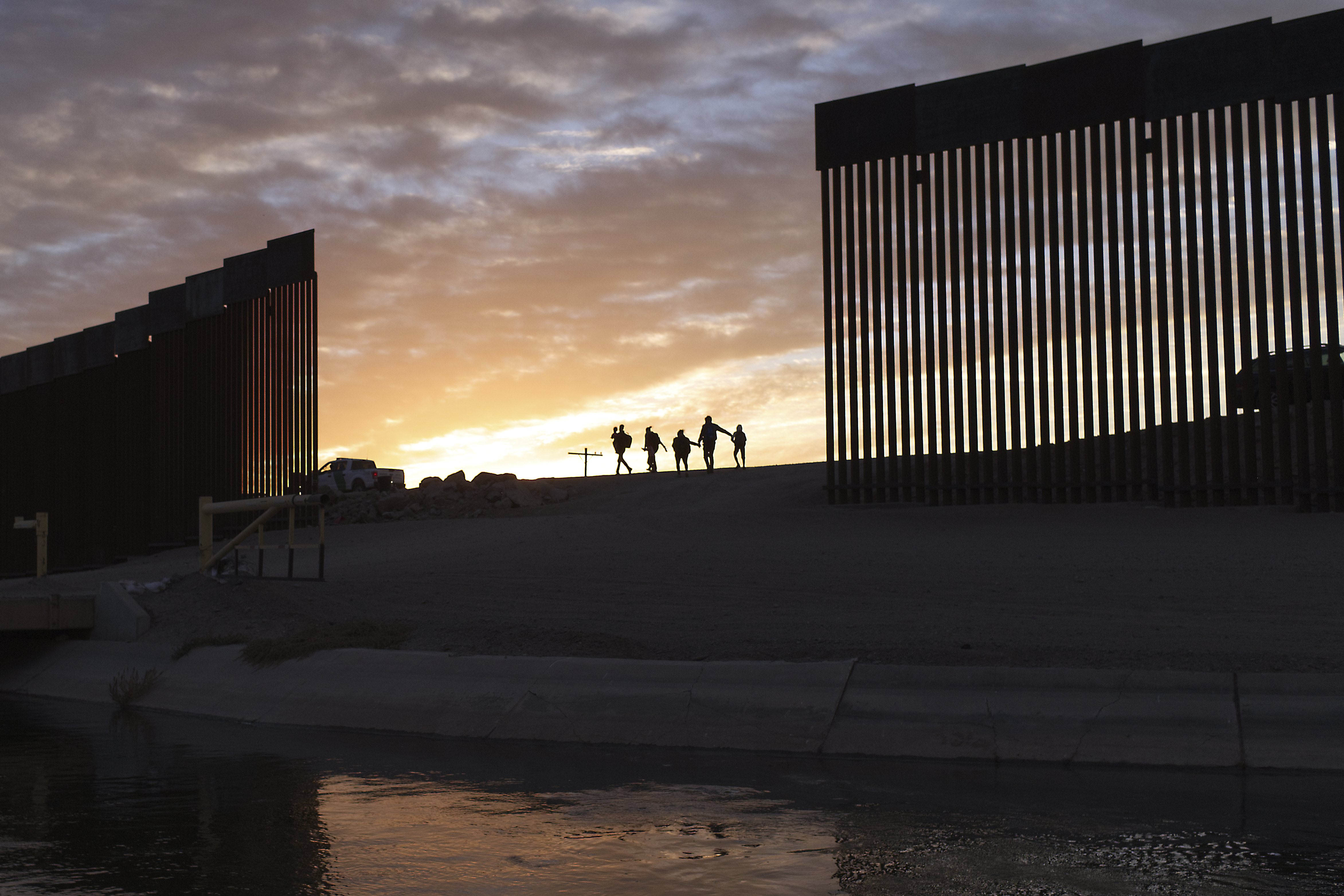