WELLS — Wells police and the Maine State Police are investigating a shooting that happened in the York County town around 4:30 p.m. Saturday.

The shooting involved a family in Wells and by 5:45 p.m. the alleged shooter was being detained at the Wells Police Department, according to a posting on the department’s Facebook page. An unspecified number of injured people were taken to area hospitals, police said.

Police said in the posting that there is no threat to the general public, that the shooting scene had been made safe and that the shooting was an isolated incident. Police did not say where the shooting took place, but around 6 p.m. there were three police cars and caution tape outside a house at 97 Crediford Road, which is Route 9A.

Moss said state police would not become the primary law enforcement agency in the case unless there is a death resulting from the shooting.

Wells police said no further information on the shooting was available around 6 p.m. but that more information would be released at a later time. 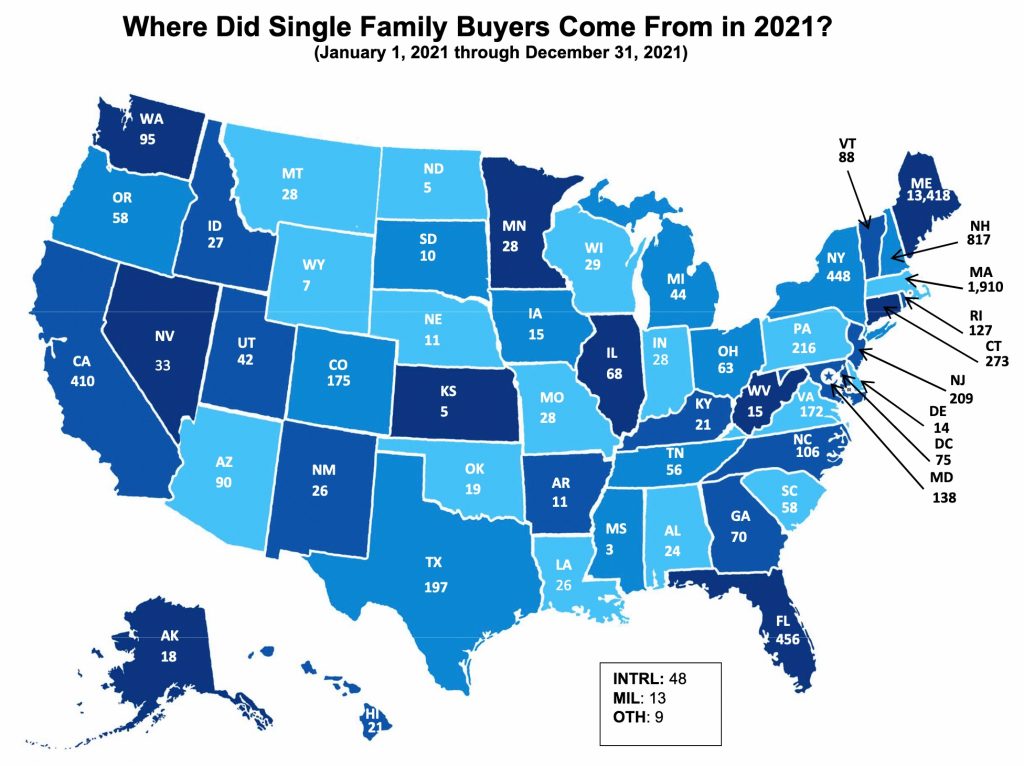 What to watch for in Maine’s statewide primary elections