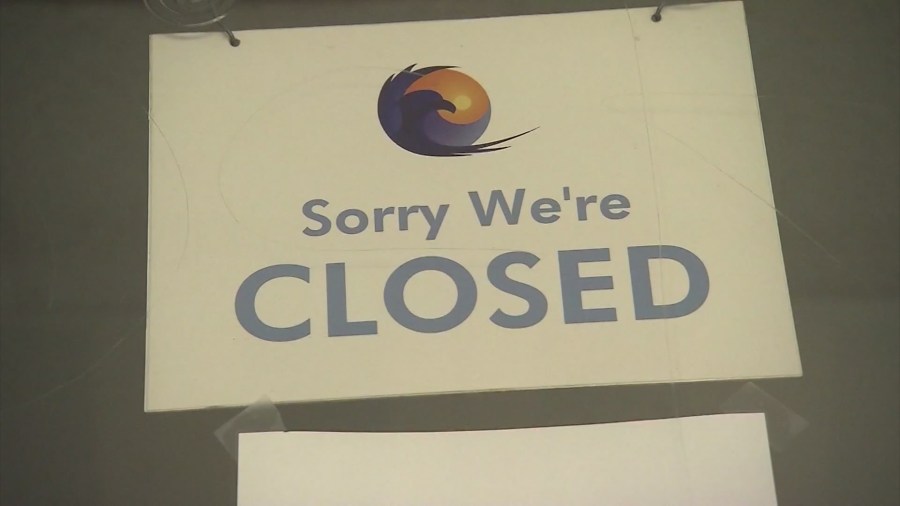 CHICAGO – Some Illinois residents are still have difficulties filing for unemployment as the rate climbs to levels last seen in The Great Depression.

In April, 20.5 million jobs were lost which made it the U.S.’s worst monthly loss on record.

The national unemployment rate went from 3.5% in February to 4.4% in March. It rose to a staggering 14.7 percent last month.

Some residents who still cannot file for unemployment are not reflected in those numbers.

Marie Bardach, a speech pathologist, has been unable to work since March 16.

“It’s been very aggravating. I call and they’re experiencing high call volume so they say try another time,” Bardach said. “I try online but I get an error message saying I can’t apply online.”

In an effort to calm frustrations, Gov. JB Pritzker has made changes to the Illinois Department of Employment Security.

Pritzker said IDES was operating on a system built after the 2008 recession, based on the idea that “nothing could ever be worse.”

With a new call center and overhauled website, the governor said he feels confident the state can now handle the historic number of claims.

The new call center has an updated phone system, more lines and 100 new agents. The overhauled IDES website is designed to process more than 140,000 claims per hour.

For those like Bardach, she’s hopeful that it helps, so she can put food on the table.

“It’s very upsetting. I’m sorry, I don’t mean to cry, it’s been very upsetting,” said Bardach. “I’m an independent person and I’m a single mom and I’ve been having to borrow money from friends which I’m very thankful for.”

Tripscout raises $2.3M as travel industry prepares for a comeback