In this photo released by Xinhua News Agency, medical workers prepare to board a train to Shanghai at Nanchang Railway Station in Nanchang, east China’s Jiangxi Province on Sunday. Peng Zhaozhi/Associated Press

BEIJING — COVID-19 cases in China’s largest city of Shanghai are still rising with millions isolated at home under a sweeping lockdown, as the draconian “zero tolerance” approach to the pandemic increasingly draws complaints from residents fed up with the restrictions.

Health officials on Sunday reported 438 confirmed cases over the previous 24 hours, along with 7,788 asymptomatic ones. Both figures were up slightly from the day before, while the northeastern province of Jilin posted a combined 4,455 cases Sunday, also marking an increase from Saturday.

While small by the standards of some countries, the daily increases are some of the largest since the virus was first detected in the central city of Wuhan in late 2019.

Shanghai with its 26 million people last week began a two-stage lockdown, with residents of the eastern Pudong section supposed to be allowed to leave their homes Friday, while their neighbors in the western Puxi section underwent their own four-day isolation period.

Despite that assurance, millions in Pudong continue to be confined to their homes amid complaints over food deliveries and the availability of medications and health services.

Notices delivered to residents said they were required to self-test for COVID-19 daily and take precautions including wearing masks at home and avoiding contact with family members – measures not widely enforced since the early days of the pandemic.

While Wuhan endured a 76-day lockdown in 2020 with relatively little complaint, Shanghai residents – many of whom were in isolation even before last week’s lockdown began – appear to be growing increasingly fed up with the measures and methods being used to enforce them.

Although coverage in China’s entirely state-controlled media remains overwhelmingly positive, complaints have been appearing online, including in the form of videos and sound recordings purporting to show heavy-handed practices by officials and volunteers and alleging that sound medical advice has been ignored in favor of political expediency.

“Whereas there was little societal resistance to the lockdown once it was imposed in Wuhan, resistance in Shanghai is palpable now,” Dali Yang, a professor of political science at the University of Chicago tweeted on Sunday.

Given that the vast majority of cases in Shanghai are not life threatening, “it is not surprised that the imposition of the lockdown and forced quarantine of the infected in harsh conditions are meeting resistance,” Yang tweeted.

A city official last week apologized in response to complaints over the government’s handling of the lockdown, and a vice premier made sweeping demands for improvements during a tour of Shanghai on Saturday.

Sun Chunlan, who sits on the ruling Communist Party’s Politburo, urged “resolute and swift moves to stem the spread of COVID-19 in Shanghai in the shortest time possible,” the official Xinhua News Agency reported.

However, Sun stressed “unswerving adherence” to China’s hard-line “zero-COVID” approach, mandating lockdowns, forced isolation of all suspected cases and mass testing, even while acknowledging the social and economic toll that is taking.

“It is an arduous task and huge challenge to combat the omicron variant while maintaining the normal operation of core functions in a megacity,” Sun said.

She called for safeguarding key industries and institutions and the functioning of supply and industrial chains in the commercial hub, along with ensuring “people’s basic living conditions and normal medical needs.”

State media reports indicate president and Communist Party leader Xi Jinping is directing the continuing tough approach, while seeking to avoid further damage to the sputtering economy and ensure overall stability ahead of a key party congress expected for November.

Despite the spike in infections, China has recorded no new COVID-19 deaths since March 20, when two were added for a total 4,638. China’s vaccination rate is above 87% – although significantly lower among seniors – and omicron is known to be more infectious while the illness it brings on is typically more mild than with the earlier delta variant. 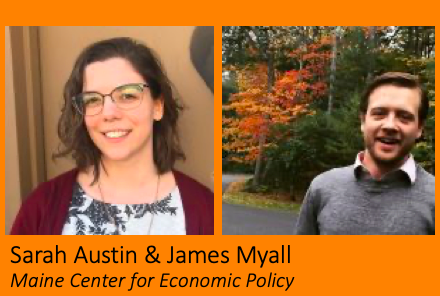 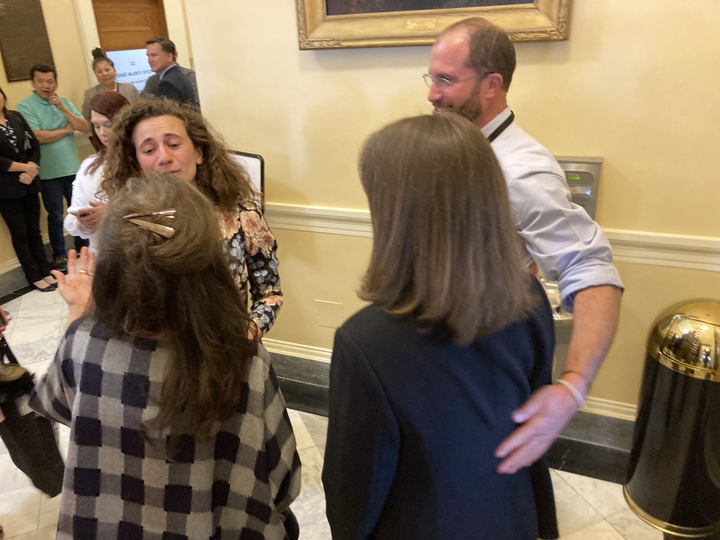