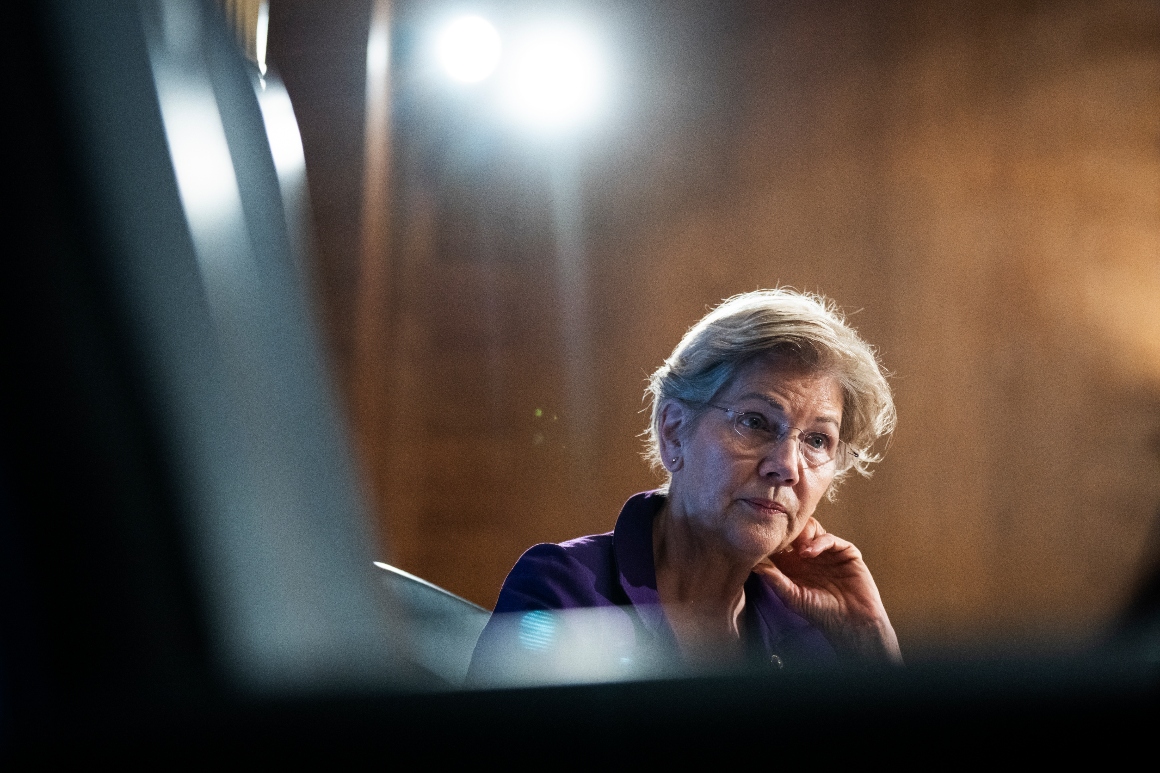 Sen. Mitt Romney (R-Utah), who spent the last several weeks negotiating the Covid deal on behalf of Republicans, shot back that Republicans are ready to approve the bill once Democrats grant them amendment votes.

“As soon as we have an amendment process, we can get onto the bill and proceed,” he said. “Once we have that, I think we’ll have well more than 60 votes. But until then, we obviously can’t move forward.”

So far, Democratic leaders have refused, calling Title 42 “extraneous” and a “distraction.”

“We had an agreement on getting this package done, not on doing a bunch of sidebar issues,” Patty Murray (D-Wash.), the Senate’s top health care appropriator, told reporters. “We need therapeutics, we need tests for a new variant, we need to get this done.”

Democrats had grudgingly settled for a far smaller Covid aid package than they wanted and that federal officials and public health advocates say is needed. The $10 billion, which includes no money for the global vaccination campaign or Covid services for the uninsured, is less than half of what the White House asked Congress to provide, and is only expected to last a few months before Covid programs would need an additional infusion of cash.

But the issue of Title 42 has divided the caucus. A growing chorus of swing-state Democrats — many of them up for reelection this November — have joined Republicans to demand that President Joe Biden keep the policy, at least until there’s a plan to deal with the expected surge of migrants seeking asylum at the border.

Democrats are also divided over cuts in the bill to other federal spending to satisfy Republicans who demand that any new money be fully offset.

Sen. Ron Wyden (D-Ore.), for example, joined Republicans earlier this week in blocking the legislation to protest the decision to claw back money from rural aid and small business programs his state depends on.

Asked whether delaying the bill until at least late April is a problem, considering key pandemic programs were recently halted due to lack of funds, Romney said of the GOP: “From our standpoint, no.”

“You’d hate to have it delayed by two weeks but that wouldn’t be the end of the world,” he added.

Some of Romney’s GOP colleagues, who recently voted to declare the pandemic over, say they’re not convinced the money is needed and argue the ongoing Covid spending is doing more harm than good.

“There are seemingly no limits to the billions and trillions of dollars that Democrats want to spend,” Sen. Ted Cruz (R-Texas) told POLITICO. “With the inflation raging across the country they continue pouring gasoline on the fire.”

Yet other Republicans acknowledge they are worried about the implications of punting the bill for two more weeks — and fear it might never get through.

“The biggest issue will likely be on therapeutics,” Sen. Roy Blunt (R-Mo.), Republicans’ top health care appropriator, told reporters. “[The federal government] already reduced their therapeutics allocation to states by 35 percent in late March because that account was totally or about to be out of money. And now we could just get further and further back in the orders [of the drugs] to be honored.”

Even if senators get the votes to pass the $10 billion right after the April break, it still must clear the narrowly divided House, where some Democrats have vowed to vote no in protest of the bill’s exclusion of money for the global vaccination campaign.

Yet Appropriations Chair Rosa DeLauro (D-Conn.) and other leaders say they’re confident the House will be able to pass the Senate’s version of the package, arguing that most Democrats know it’s not currently possible to pass a bigger bill.

“Look, as you know, we’re desperate for money for Covid,” she told reporters. “On the domestic side of it, we started with a much higher number. And I’m very, very disappointed that there’s no money for the international fight. The virus doesn’t know any boundaries. But in the end, you’ve got to have the votes. If you don’t have the votes, you can’t win.” 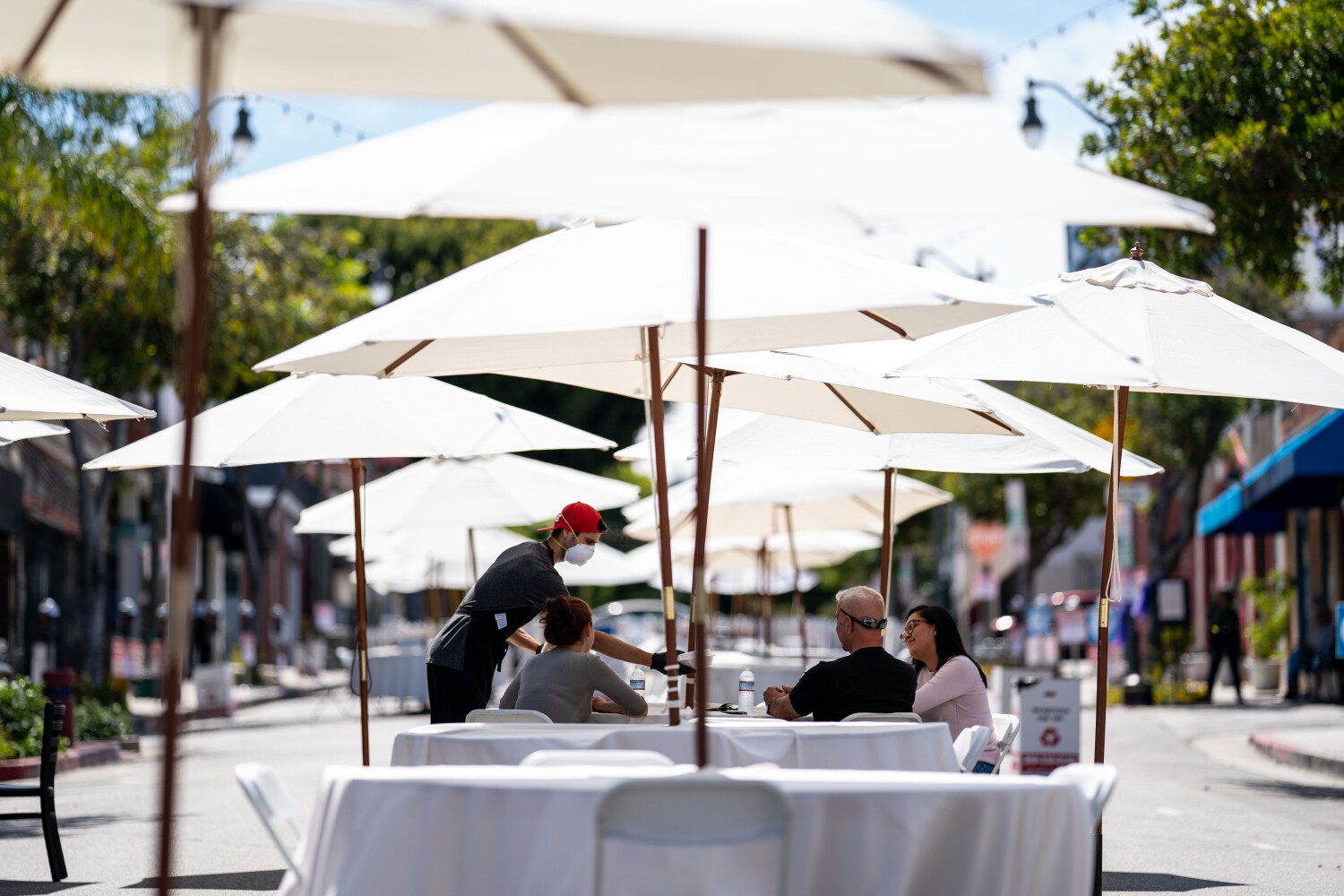