LONDON — European markets nudged higher to start the second quarter on Friday, with talks between Russia and Ukraine continuing to guide investor sentiment.

The pan-European Stoxx 600 added 0.6% by early afternoon, with retail stocks climbing 2.6% to lead gains as all sectors and major bourses entered positive territory.

In terms of individual share price movement, British advertising company S4 Capital climbed 12% to more than recover from Thursday’s losses, which came after the company pulled its quarterly results due to an auditing delay.

At the bottom of the index, French hospitality company Sodexo fell more than 7% after lowering its growth forecasts.

European stocks are coming off their first losing quarter in two years after closing Thursday’s session down 6.3% since the start of the year.

Roland Kaloyan, head of European equity strategy at Societe Generale, told CNBC on Friday that risk appetite in European stocks in February and March was the worst the bank had seen since it began collecting data in 2000.

However, Kaloyan said the French lender doesn’t share the “very gloomy” outlook currently permeating European markets, noting that some pockets of the market are “very attractive.”

Although volatility is expected to continue until there is more clarity on the geopolitical front, Societe Generale believes investors will come back as soon as the clouds clear.

“If we have any better visibility on the situation, those investors will come back, and … valuation is very appealing. We are now trading with more than 30% discount on European equities versus the U.S. This is an all-time high in terms of discount,” Kaloyan told CNBC’s “Squawk Box Europe.”

“What is amazing is if you look at each sector in Europe except pharmaceuticals, you are trading with a heavy discount on the European equities sectors versus U.S. peers, so…right now the market has already factored in a lot of bad news, and probably more than what is expected by most of the consensus (among) economists.”

Peace talks between Russia and Ukraine have yielded little fruit thus far, with Kyiv and its Western allies remaining skeptical of Moscow’s intentions and the legitimacy of its commitment to partial military pullbacks in northern Ukraine.

Meanwhile, Russian President Vladimir Putin has warned that gas exports to “unfriendly” states will be halted from Friday unless they pay in rubles, furthering global energy supply concerns. However, European leaders have indicated that this demand will not apply to Russia’s European customers.

Markets in Asia-Pacific pulled back on Friday following overnight losses on Wall Street, while a private survey showed Chinese manufacturing activity shrank in March as the country battles its most severe Covid-19 outbreak since the onset of the pandemic.

U.S. stock futures ticked higher on Friday as the Labor Department’s official jobs report for March showed payrolls rose by 431,000 despite concerns over an economic slowdown.

Investors stateside appear for now to have shaken off a troublesome bond market recession indicator that was triggered after Thursday’s closing bell on Wall Street. The 2-year and 10-year Treasury yields inverted for the first time since 2019, and did so again on Friday2 following the jobs report, which came in slightly lower than expected.

On the data front in Europe, euro zone inflation accelerated in March to a fresh record high, new readings showed on Friday, coming in at an annual 7.5% compared to a Dow Jones consensus forecast of 6.9%.

Subscribe to CNBC PRO for exclusive insights and analysis, and live business day programming from around the world. How many COVID deaths are ‘acceptable’? Decision necessary to move to post-pandemic world 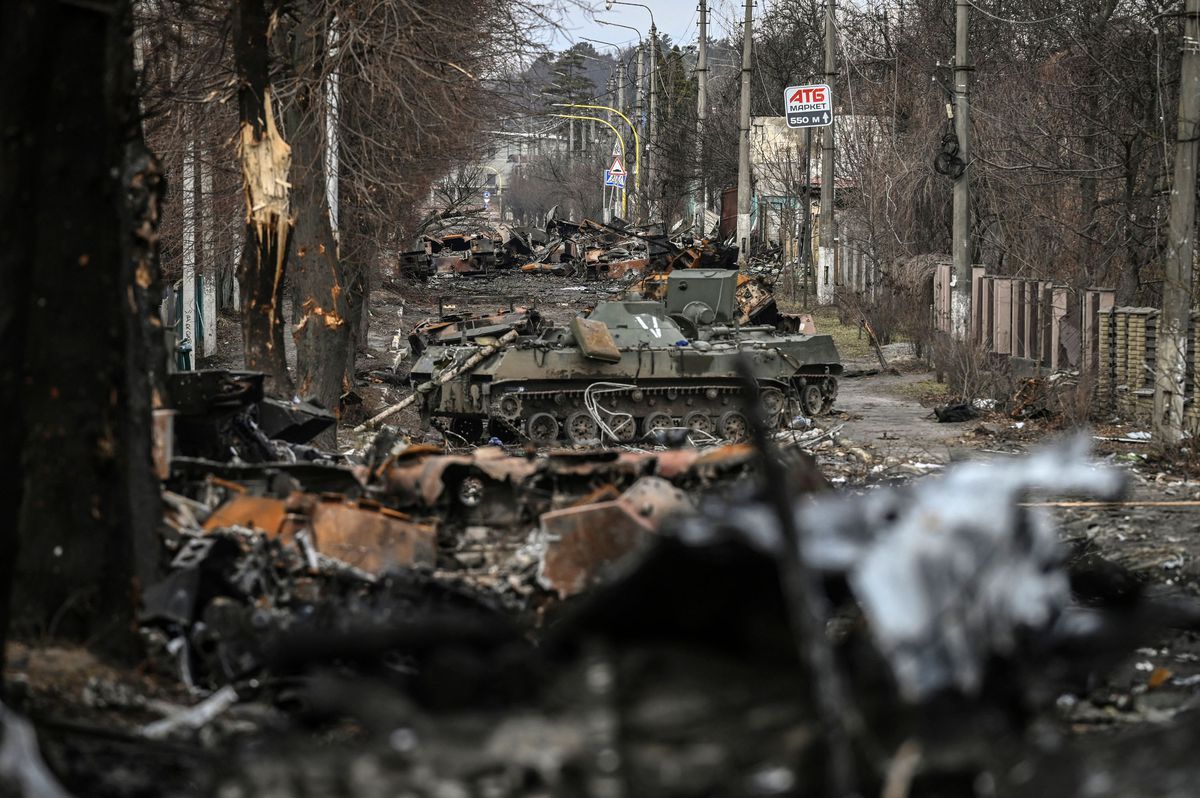