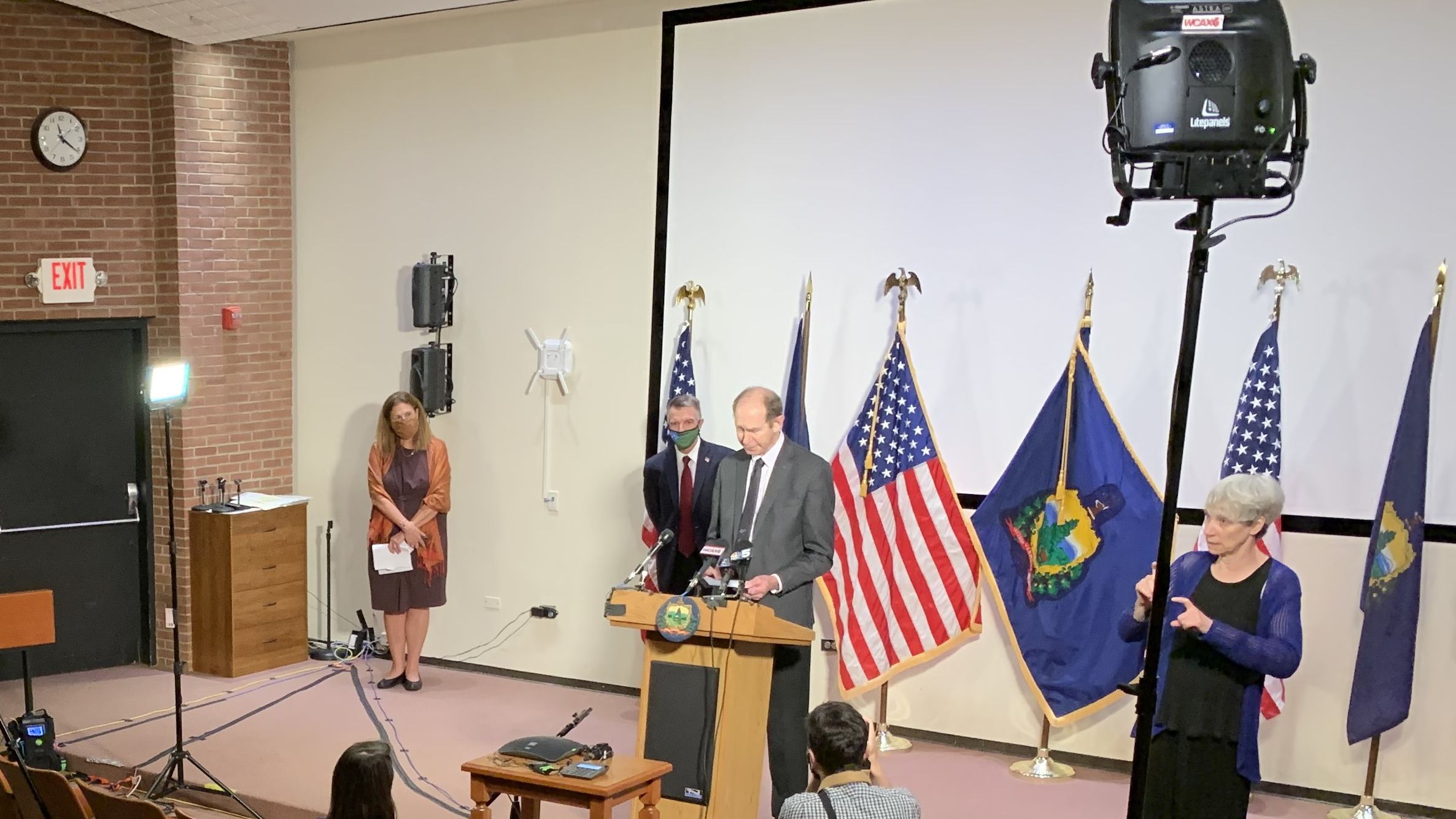 MONTPELIER, Vt. (WCAX) – The COVID-19 vaccination program for Vermonters who are 75 or older is underway across the state.

Vermont officials Wednesday said more than 29,000 in this age group have signed up so far, either online or through the call center. Officials acknowledged some glitches in the rollout. Some confirmations went to spam, there were incorrect email addresses listed, and some were scheduled for a COVID test instead of a vaccine. Plus, there was a flood of calls and about 1,000 Vermonters got an incorrect text about their vaccine appointments. Governor Phil Scott promised the state will do better and fix the problems

Twenty-five vaccine clinics opened Wednesday. AHS Secretary Mike Smith urged those attending to dress warmly and arrive on time. Some Kinney Drugs are doing COVID shots and Smith says hospitals will be joining the vaccination effort soon. The state plans to start vaccinating those 70 and older before they are done with the 75-plus age group. Governor Scott says the Biden administration promised a 16% increase in doses coming to the state.

Secretary Smith announced that 860 doses of the Moderna vaccine was wasted at Springfield Hospital after they were not refrigerated properly. He says they were supposed to be at 8-degrees and they were being stored at 9-degrees. He says the doses were tossed based on recommendations from the manufacturer and that the health department is investigating.

The state is monitoring 63 outbreaks including more than 20 in long-term care facilities, 30 at workplaces, and five in schools.

There are 118 cases in colleges, including returning students at Norwich and UVM. Officials say some of those who are testing positive are sicker than the cases we saw in the fall, so now the state is looking into whether these students have one of the variant strains of COVID-19. Health Commissioner Dr. Mark Levine says the U.K strain may not only be more contagious but is also more dangerous. Right now it looks like vaccines work against this strain, but there’s increasing concern that it is not as effective against the strains in Brazil and South Africa.

The latest modeling from the state shows a continued drop in new cases here and around the country. Infections are down in every county except Bennington County, but officials say 21% of those positive tests are people from New York getting tested there.

As of Wednesday, Vermont health officials reported 78 new coronavirus cases for a total of 11,379. There have been a total of 172 deaths. The state’s percent positive seven-day average is 2.2%. A total of 298,176 people have been tested, 155 travelers are being monitored, 12,568 have completed monitoring, and 7,696 have recovered.

Odell: Taxpayers not part of the discussion of school health care benefits

Odell: Taxpayers not part of the discussion of school health care benefits

VT gas prices neared record lows since the pandemic began. Are we due for a surge in 2021?