You’re reading an excerpt from the Today’s WorldView newsletter. Sign up to get the rest, including news from around the globe, interesting ideas, and opinions to know sent to your inbox every weekday.

It’s not news that South Asia is on the front lines of climate change. For years, climate scientists and activists have warned how the region is vulnerable to the catastrophic impact of planetary warming, including longer and hotter heat waves, more erratic and dangerous storm systems slamming the coasts, and melting Himalayan glaciers stoking flash flooding. A recent report from the U.N.’s Intergovernmental Panel on Climate Change warned that humanity has a “brief and rapidly closing window of opportunity to secure a livable and sustainable future.” South Asia is at the forefront of places in the world where experts believe life could literally become unbearable before the end of the century.

Over the past week, South Asia demonstrated again how our climate future is already our present. A scorching heat wave set April records for high temperatures in dozens of cities in north India and Pakistan. It followed an abnormally hot March. Temperatures in much of South Asia are customarily at their peak in May, a fiercely hot month that precedes the arrival of the monsoon season.

The most recent heat wave spurred rolling blackouts across various parts of the region as demand for electricity soared. In the Pakistani province of Balochistan, where in some places temperatures surpassed 120 degrees Fahrenheit, local residents reported not having functioning fridges or air conditioning for much of the day. Of course, only a fraction of the more than 1.5 billion people living in South Asia even have access to air conditioning. Since 2010, heat waves in India have killed more than 6,500 people.

Wild fires sprung up as temperatures soared, including at a vast landfill in the environs of Delhi that engulfed the Indian capital in a miasma of toxic smoke. Concerns mounted over agricultural yields. In some areas of India, around half the wheat crop withered in the fields or has been damaged, a considerable blow given ongoing global food shortages provoked by the war in Ukraine. The famous apple and peach orchards of Balochistan have also been devastated.

“This is the first time the weather has wreaked such havoc on our crops in this area,” a local farmer in Balochistan’s Mastung district told the Guardian. “We don’t know what to do and there is no government help. The cultivation has decreased; now very few fruits grow. … We are suffering and we can’t afford it.”

Beyond human endurance: How climate change is making parts of the world too hot and humid to survive

But this an evolving status quo many societies and governments have to accept. “Heat waves happen more frequently now and they are spread around throughout the year,” Amir AghaKouchak, a University of California at Irvine professor, told my Capital Weather Gang colleagues. “This is the new normal and most likely it will only get worse in the future unless we take serious actions.”

Half a year ago, the world’s governments convened at a major climate summit in Glasgow, Scotland, and made various long-term commitments to transition their economies toward renewable energies and away from carbon-polluting fossil fuels. Yet in India, demand for coal — still the main energy source for the country’s electricity needs — surged, with the government even commandeering hundreds of passenger trains to transport coal to power plants.

It was only the latest example of how governments are, at least in the near term, undermining their own long-term climate goals. The effects of the pandemic and the global disruptions caused by the Ukraine war have led to many countries with far fewer constraints and challenges than India — namely, the United States and major European economies — moving to lower fuel prices and boost oil and gas supplies.

The current state of play augurs poorly for future climate action, with the Biden administration struggling politically to pass legislative reforms that would match its public climate commitments. “Any momentum that emerged in Scotland last fall seems in peril, as other crises — from the ongoing coronavirus pandemic, to rising inflation and energy costs, to the war in Ukraine — have demanded the attention of world leaders,” wrote my colleague Brady Dennis.

“There is no doubt that a lot of international bandwidth, particularly at the leader level, has been taken up by [Russian President] Vladimir Putin’s illegal and frankly brutal invasion of Ukraine. And that’s completely understandable,” Alok Sharma, the British official who served as president of the Glasgow summit, told Brady.

Have just issued a public safety advisory via @ClimateChangePK to all provinces & ICT,that a heatwave has hit South Asia with temps predicted to soar up to 49-50 degrees C. Precautionary measures must immediately be taken to prevent casualties & injuries from heat. pic.twitter.com/xfjbvHNPjy

All the while, climate activists say that even the ambitious commitments made by many governments are inadequate. At the current pace, following major steps taken over the past two decades, the world is still heading toward a 2.7 degrees Celsius (4.9 degrees Fahrenheit) increase in average global temperatures by the end of this century. That is significantly greater than the 1.5 degrees Celsius threshold beyond which scientists warn of catastrophic, irreversible climate disasters.

“The problem is the current pledges are very insufficient,” Niklas Höhne, a German climatologist who created the Climate Action Tracker, told my colleagues. “We are not a little bit off. We are totally off still, even with the new pledges that came out of Glasgow.”

And in places like India, the abstract goals and targets of climate campaigners get underscored by a far more visceral reality. “Here are 1.4 billion people who will be affected by this heat wave, the majority of whom contributed very little to global warming,” Arpita Mondal, a climate researcher at the Indian Institute of Technology Bombay, told the MIT Technology Review. “This phenomenon should put an end to the question of why people should care about climate change.” 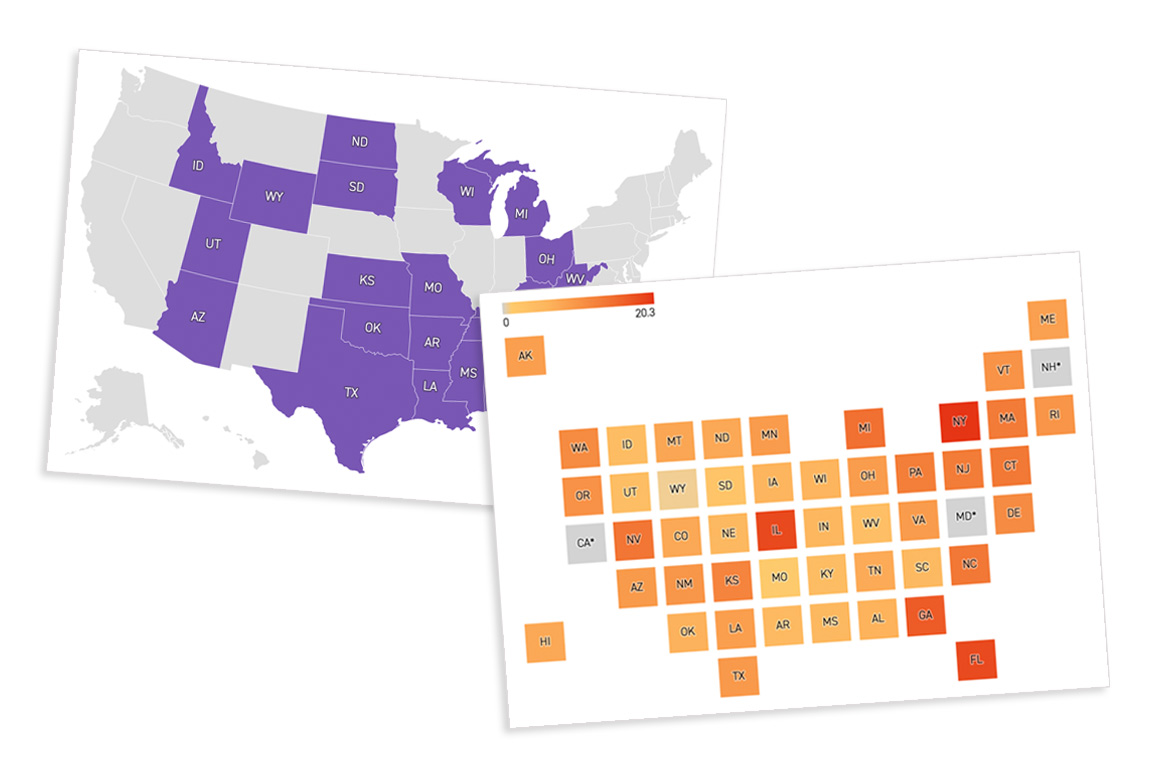