In response to Governor Janet Mills’ ongoing stay-at-home directive, which includes the closure of public-facing, non-essential businesses across Maine, Republican state Rep. Chris Johansen announced that he is holding an “illegal” protest outside the Blaine House next week in defiance of the order.

“On Patriots Day April 20th at noon I and others will be gathering at the Governor’s residence in Augusta,” Johansen wrote on Facebook on April 13. “Our purpose is to try and save all those small businesses that are going to struggle to reopen when this GOVERNMENT DECIDES ITS SAFE.”

“Keep in mind that this gathering will also be illegal and could result in your arrest,” he continued. “This Governor has restricted our free speech, guns and churches what’s next, [sic] the 4th Amendment?” Johansen goes on to invite people to contact him by phone if they have any questions. 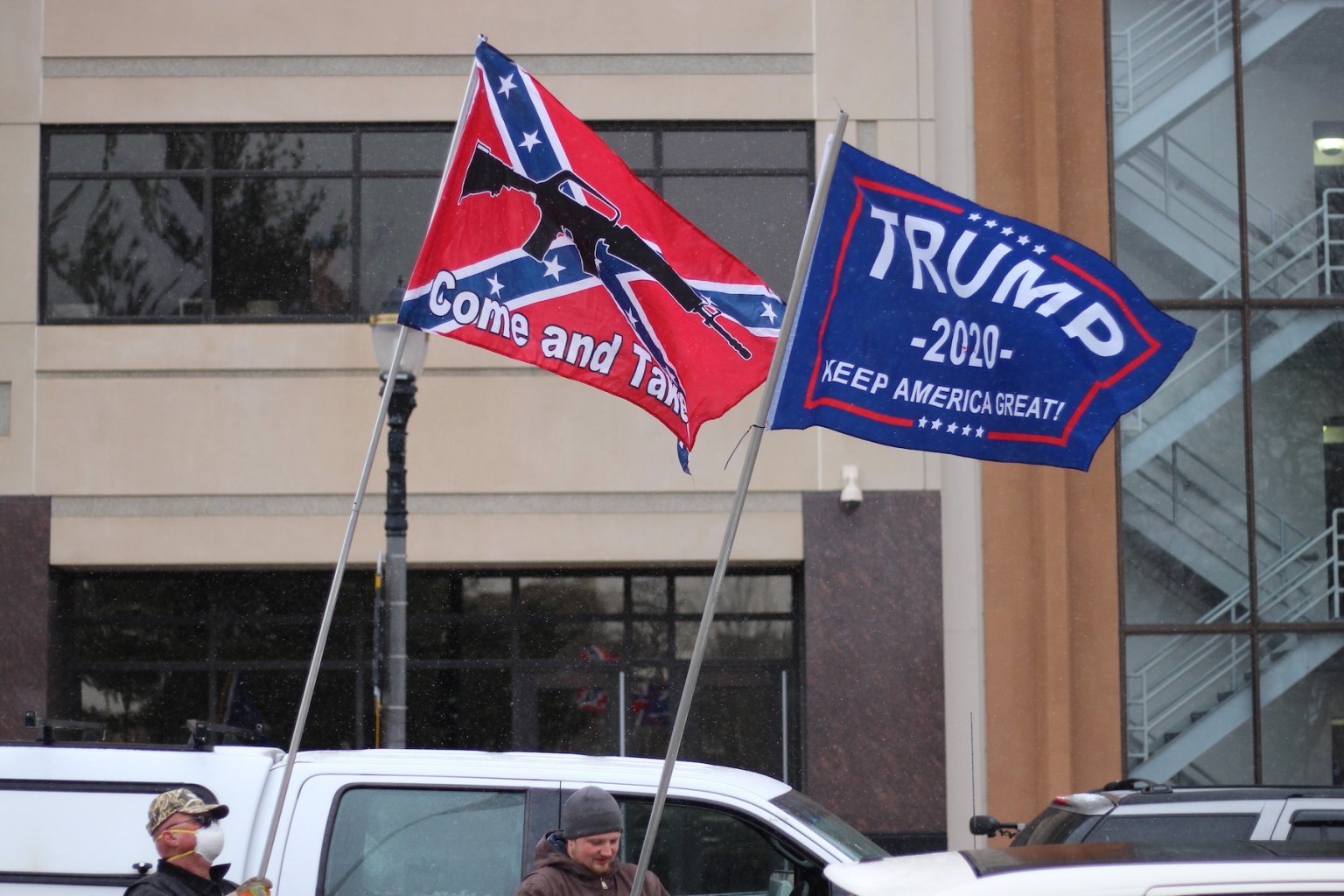 Rightwing groups held a protest in Lansing, Michigan this week against Democratic Governor Gretchen Whitmer’s stay-at-home order, with 3,000 people crowding the streets and, according to Michigan Advance, stopping traffic and blocking the path of ambulances headed to the region’s only Level 1 trauma center.

During a press conference on April 14, Mills reiterated the importance of maintaining physical distancing to minimize the spread of COVID-19 and said that any decision to loosen restrictions will be based solely on “medical science.”

“What we do in terms of turning the economy back on […] depends on the public health criteria, depends on medical science,” Mills said. “How soon will it be before we lift the stay at home order? How soon will it be before we allow certain businesses to open, to open more widely? That really is the question of the hour and I cannot answer it because we are taking it day by day, hour by hour.

“I believe our President, governors, and local officials are doing their best to navigate through what they perceive to be a very serious public health issue,” wrote Conley. “You’re being ordered to stay at home, distance yourself from others outside your home so that you can be safe and avoid harming others for a period of time.  This is a legitimate function of the Biblical role of government which is to restrain evil and promote virtue, good and justice.”