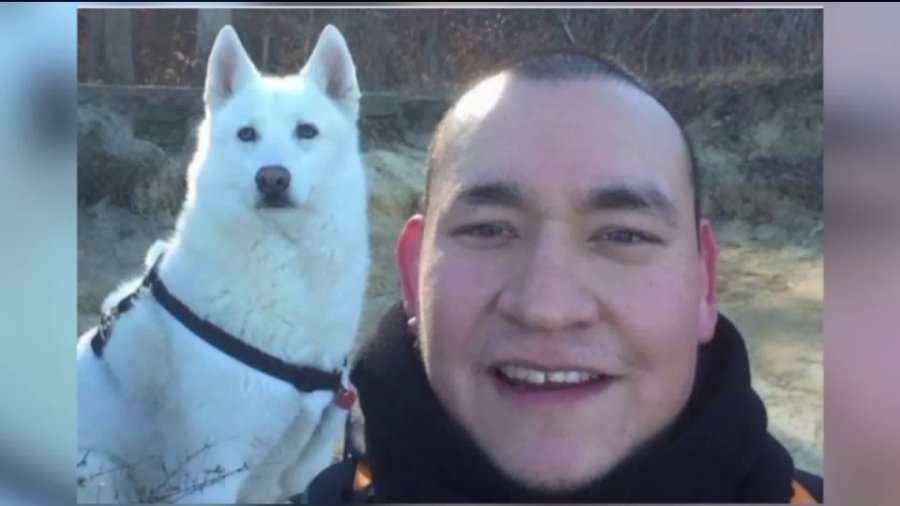 CHICAGO — Thirteen months have passed since Ariel Roman was shot by a Chicago Police officer at a bustling CTA Red Line station in River North.

One of the two bullets that pierced his flesh remains lodged near his sciatic nerve.

“His life is never going to be the same,” Gregory Kulis, one of Roman’s attorneys, said this week.

But while the 34-year-old Roman — who was unarmed when he was shot — continues his recovery, the legal proceedings that were triggered by the shooting have slowed to a crawl.

The Cook County State’s Attorney’s Office, working with the FBI, is still reviewing the shooting and weighing possible criminal charges against Melvina Bogard — the officer who shot Roman — and her partner, Bernard Butler.

The Civilian Office of Police Accountability — the agency that investigates uses of force by CPD officers — concluded its investigation into the shooting nearly six months ago and forwarded its findings and recommendations to CPD Supt. David Brown. COPA’s findings and recommendations weren’t made public, and Brown faced a late Dec. 2020 deadline to decide if he agreed with COPA.

Shortly after the shooting, Roman filed a federal lawsuit against Bogard, Butler and the city. The two officers have both been interviewed by the state’s attorney’s office and FBI, but they haven’t yet sat for depositions in the civil case, further delaying the proceedings, Kulis said.

“My firm belief is that if this was flipped and a citizen shot a police officer and [the shooting] was on video, he’d be arrested and indicted in short order,” Kulis added.

If Brown concurred with COPA, attorneys from the city’s law department would draft administrative charges against Bogard and Butler. Those charges would then be sent to the Chicago Police Board, the nine-person, mayorally-appointed panel that metes out discipline to officers involved in the most serious misconduct cases.

A representative for the CPD didn’t respond to questions about Brown’s still-unknown decision, but it’s likely that COPA recommended severe punishments for both officers.

Just hours after the shooting occurred, COPA’s Chief Administrator, Sydney Roberts, issued a statement calling for both officers to be stripped of their police powers — a move carried out for the CPD shortly thereafter.

On Feb. 28, 2020, in the infancy of Friday evening rush hour, Roman was traveling through the downtown area on a northbound Red Line train. As the train exited the Loop into River North, he walked from car to car — in violation of a city ordinance. Roman’s attorneys said he was diagnosed with anxiety in 2019, and he moved about the train in an effort to calm his nerves. Roman was also carrying a backpack that, police said at the time, contained an illegal amount of marijuana.

Just hours earlier, Mayor Lori Lightfoot and Charlie Beck, then the CPD’s interim superintendent, announced that an additional 50 officers would be assigned to the CTA’s train lines to combat rising criminal activity on public transit.

Bogard and Butler were relatively new to the CPD, with each officer on the force for less than three years. When Roman exited the train at the Grand station, the two cops followed and confronted him near the foot of the escalator on the station platform. Before the COVID-19 pandemic, the Grand station was among the busiest of the CTA’s train lines.

Bogard and Butler — who were already assigned to the CPD’s Mass Transit Unit — tried to place Roman under arrest, but he resisted. As the officers struggled to place him into custody, a passerby recorded the interaction on his cellphone.

The video shows Butler and Roman wrestling on the ground as two already-deployed stun guns lay on the floor. Roman — who ignored repeated orders from both cops to stop resisting — eventually regained his footing. Butler then told Bogard to shoot. After Roman took a few steps forward, Bogard fired a shot into his abdomen.

Roman then ran up the escalator toward the station’s main concourse area, and Bogard fired another shot at him, hitting him in the back.

The witness immediately posted the video to social media, and the footage spread like wildfire before the CPD was able to issue its first statement on the shooting.

After the shooting, Roman was hit with resisting arrest and narcotics charges, though the state’s attorney’s office — at the CPD’s behest — opted to not prosecute Roman.

“Given the totality of the circumstances and the department’s significant level of concern around this incident, it would be insensitive to advocate for these charges,” a CPD spokesman said at the time.

Tripscout raises $2.3M as travel industry prepares for a comeback