At least 29 people were injured — 10 of whom were shot — and several undetonated devices were found after a gunman opened fire inside a Brooklyn subway station Tuesday morning, officials said.

During a news conference Tuesday evening at police headquarters in Manhattan, NYPD officials identified a man named Frank James, 62, as a person of interest in the shooting and released two photos.

NYPD Chief of Detectives James Essig said the discovery of a U-Haul key at the scene of the shooting led to the recovery of a U-Haul van at West Fourth Street and Kings Highway in Brooklyn, which police believe was rented by James in Philadelphia.

Essig emphasized that James is currently just a person of interest in the case.

“We don’t know right now if Mr. James has any connection to the subway. That’s still under investigation,” Essig said at the news conference.

Police said James has addresses in both Philadelphia and Wisconsin.

Anyone with information on James’ whereabouts is asked to call NYPD Crime Stoppers at 1-800-577-TIPS.

A Manhattan-bound N train was pulling into the 36th Street subway station in Sunset Park just before 8:24 a.m. when a passenger, seated in a rear corner and wearing an orange-green neon vest, put on what appeared to be a gas mask and opened two smoke grenades, Essig said.

Video obtained by NY1 shows people fleeing a subway car into a Sunset Park subway station after Tuesday’s shooting incident. The FDNY says 16 people are hurt, at least 10 of whom were shot. pic.twitter.com/N6XMNZubQS

As the train began to fill with smoke, the suspect opened fire at least 33 times, striking 10 people before fleeing the scene, according to police.

The official patient count announced by NYPD officials Tuesday evening was 23, with 10 people shot. An official with NYU Langone Brooklyn had said earlier that the hospital has treated 21 people in connection with the incident, and that 16 of those people have been discharged; and an official with NewYork-Presbyterian Brooklyn Methodist Hospital had said that that hospital treated three patients, which added up to a total of 24 patients at the two hospitals. An additional 5 were treated at Maimonides Medical Center, three of whom were discharged by Tuesday evening, Gov. Kathy Hochul said.

Hochul visited victims at Maimonides Tuesday evening. Hochul said four children and an 18-year-old were taken to the hospital. Three of the children were ages 12, 13, and 16.

All five victims were on their way to school when the attack on the N train occurred, the governor said.

Calling into WCBS 880 Tuesday afternoon, Mayor Eric Adams said a preliminary review found that there “appeared to have been some form of malfunction with the camera system” at the 36th Street subway station, but added that the issue was “still under investigation.”

“We are communicating with the MTA to find out, was it throughout the entire station, or if it was just one camera,” the mayor said. “So that’s still something that we are looking into.”

MTA Chief Customer Officer Sarah Meyer tweeted that commuters would “not get regular D/N/R service for some time” due to the ongoing police investigation. Service on the B and W lines was also temporarily suspended.

Subway rider Karime Aguilar told NY1 she was exiting the N train when she “saw a lot of smoke.”

“When I came out of the train station, I saw two more victims that were injured,” she added. “And they were taken in the ambulance.

Where to Eat in Ditmas Park Right Now

Opinion | Why Experts Can’t Seem to Agree on Boosters 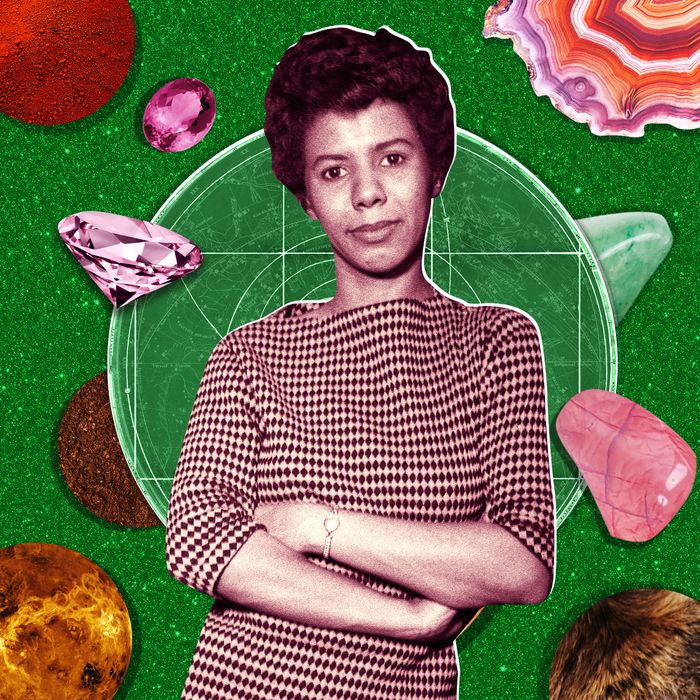