Turns out that Scott Disick‘s various nicknames for his children have confused Kim Kardashian‘s new boyfriend.

“Funny fact: Pete thought Reign’s name was Raymond for the longest time because that’s what @ScottDisick calls him all the time 😂,” she wrote.

Funny fact: Pete thought Reign’s name was Raymond for the longest time because that’s what @ScottDisick calls him all the time 😂

The Kardashians love to assign nicknames to all of their beloved family members, but Scott’s pet names for his children may be a bit more creative than most. He’s affectionately called his daughter Penelope, “Poosh” or “Peesh” and often refers to his son Mason as “Marty.”

During Thursday’s season finale of “The Kardashians,” Scott and Khloe Kardashian were heard praising Kim and her new relationship with Davidson calling him a “great guy.”

“Kim found a guy who’s a great guy,” he began. “He’s so sweet. Like, does so much — picked us up from the airport the other day. Like, had the coffee she wanted, had a coffee for me. I didn’t want to tell him it was the completely wrong one.” 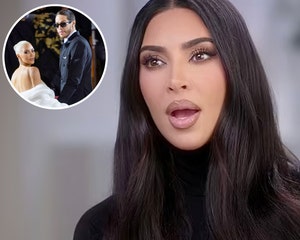 Scott added, “He’s just a great person. And like, you can tell he cares about people’s feelings,” while Khloe said she was happy her sister “has someone that is nice to her, caters to her.”

“She hasn’t had that in a really long time,” added Disick before Khloe praised Pete for making Kardashian laugh, something she believed “everyone needs.”

Disick then said that Kardashian acts “so different in front” of Pete as well, saying that she speaks with “like young slang words” when the two are together. “It’s really cute,” he added of the coupling.

In a confessional, Khloe went on to call Davidson “so sweet,” before comparing Kim’s relationship with her own. “I don’t know him really well but from what I do know, it’s really drama-free, it’s really easy,” she explained, “And I think that’s something that’s the end goal. Everyone wants the fairy tale. Love shouldn’t be this hard.” 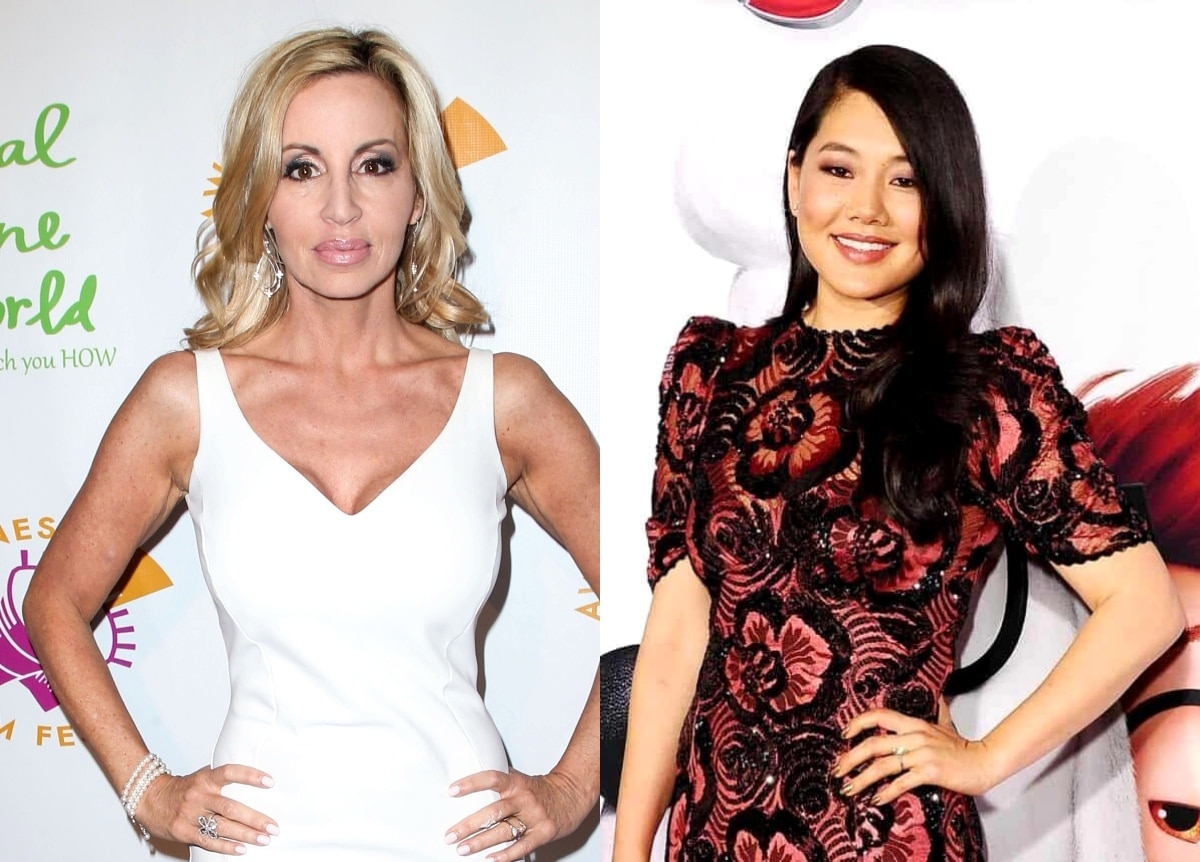 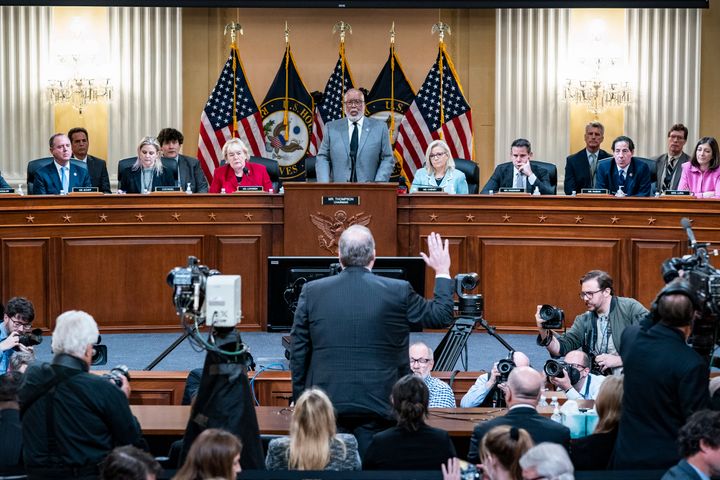