AURORA, Colo. — Saturday, nearly a hundred people came together for a rally in Aurora to show support for two schools that are in danger of closing.

Parents and teachers at Sable Elementary school said they feel their voices aren’t being heard and are fighting to keep their schools open.

Many told Denver7 that they don’t think the school board is being transparent when it comes to their reasons for selecting which schools will close.

“It doesn’t seem to make sense. I keep just trying to find somebody to make it make sense to me,” said Sable Elementary School parent Adam Woods. His two children have been attending Sable since they were in preschool.

He and several other parents, teachers and students came together for a rally at Cottonwood Park to express their frustrations.

Back in March, the Aurora Public Schools Board of Education was looking at closing Sable and Paris Elementary schools due to a drop in enrollment. The vote didn’t pass, but now it’s back for consideration. This is leaving people in the community with questions.

“We’re all left really perplexed and dismayed–not only about the criteria for closing schools but also for how the process works. Their board policy is very confusing. So how can they vote against the recommendation and have the same recommendation come again for a vote?” said Sable Elementary teacher Leslie Burton.

The community says these school closures would have long-lasting impacts in Aurora for generations to come.

In a statement, APS Board President Debbie Gerkin, said in part: “We recognize that this continued uncertainty is both difficult and upsetting. Please know that we take our responsibilities as board directors very seriously and consider every aspect of these critically important decisions, including impact on the community.”

However, this is causing parents like Woods, to consider whether or not they want to stay in the district.

“You got to try to figure out, you know, if I’m even going to continue to send my kids to APS or try to enroll them somewhere else. I’m not sure,” said Woods.

The district has been going through its “blueprint” process over the past few years to address under-enrollment. Specifically, in the northwest region of the district, which includes Sable, they say enrollment has gone down by 25-45%.

The superintendent recommended closing Sable Elementary last year, but the board voted not to close the school during their March 22 meeting and planned to have a further discussion with the community on the topic.

APS said it’s looking at several factors like how much it would cause to update the building, if it could be re-purposed, or if it would be more beneficial to add a magnet school in the area.

The board will be discussing the possible closure of Paris and Sable schools during their meeting on Tuesday. There’s no word on whether a decision would be made that day, but if this does move forward, teachers at Sable say it could close as early as next May.

California teenagers turn experiences of racism into action: “Education is the key to fighting racism” 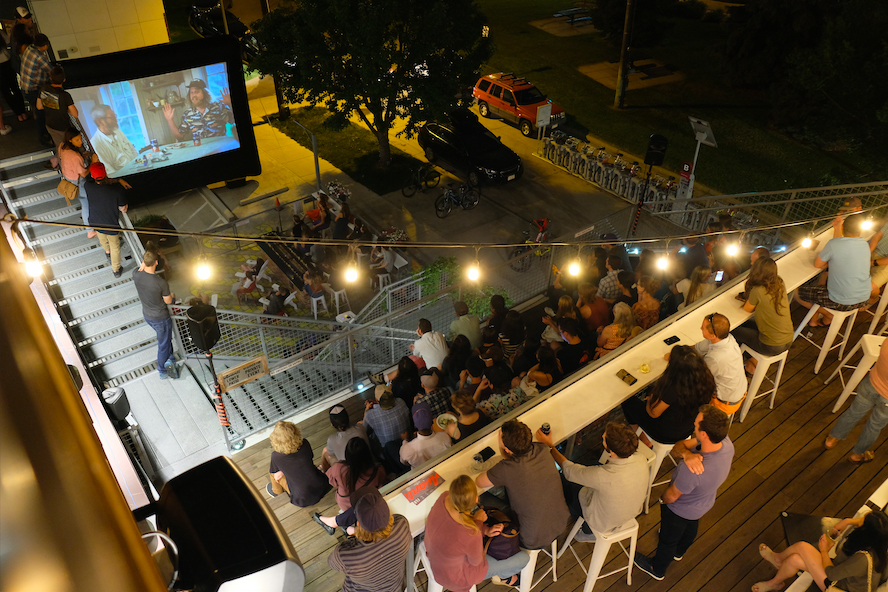 California teenagers turn experiences of racism into action: “Education is the key to fighting racism” 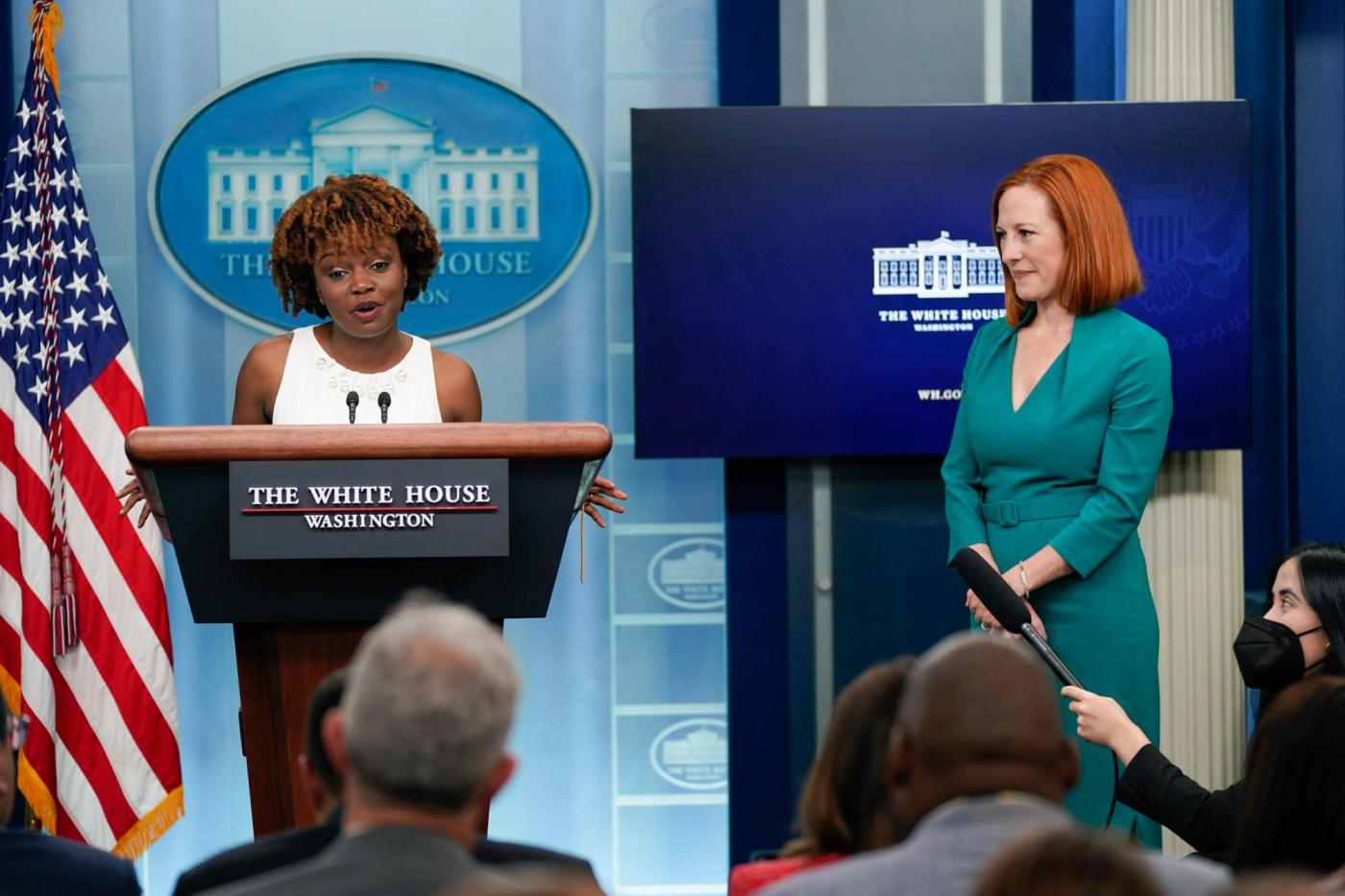 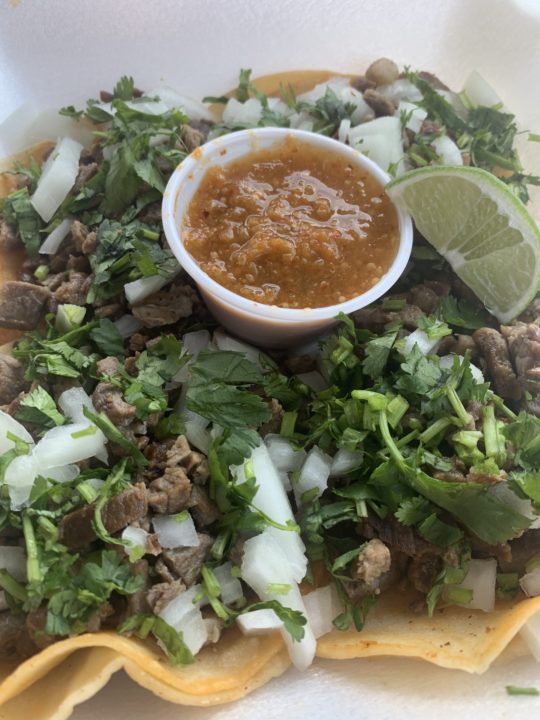 7 Restaurants and Bars to Visit in Poncha Springs