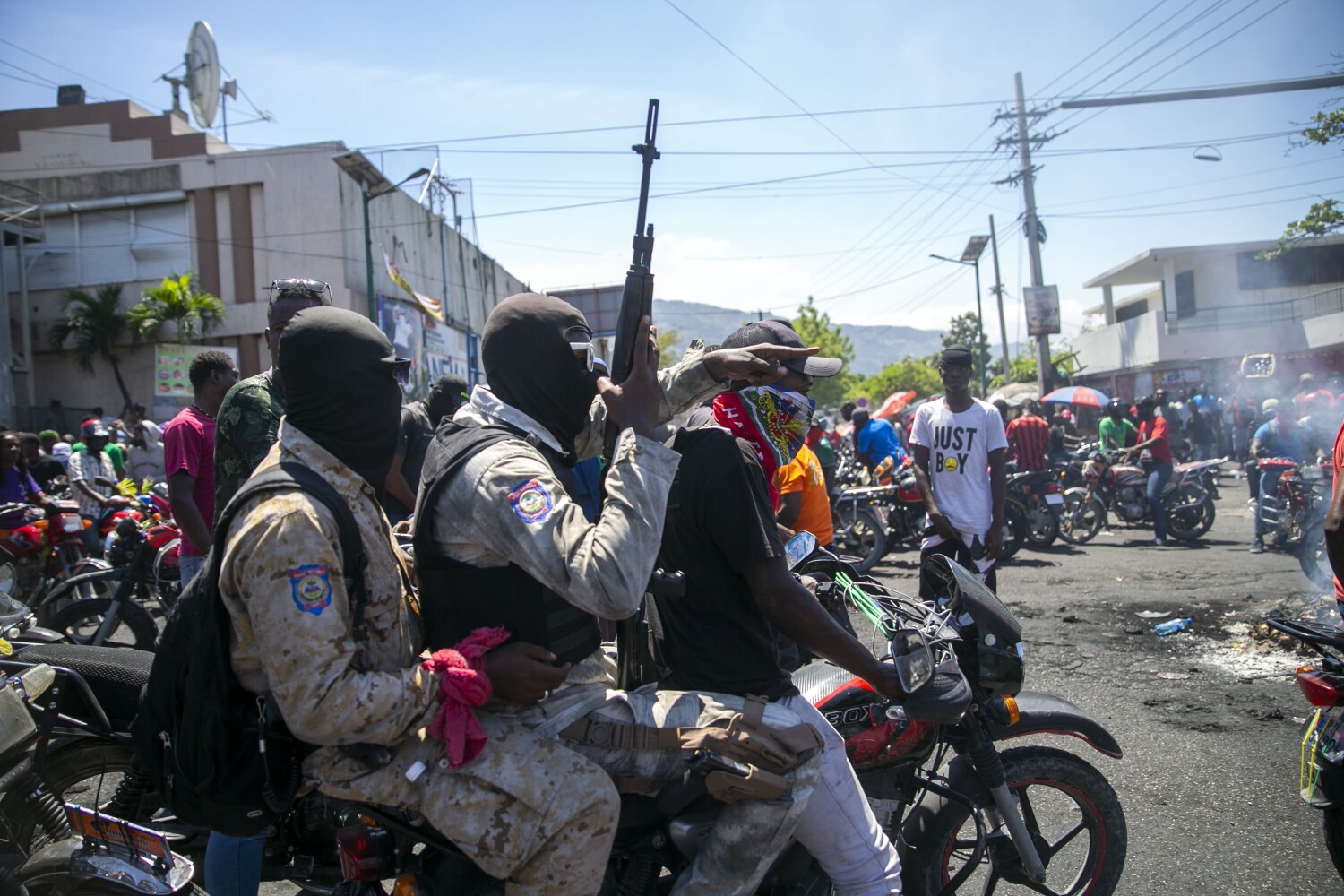 This month may prove to be crucial for Haiti’s future.

Americans used to think that any country’s political problems — and thus all its other difficulties — could be solved with a good, solid, democratic, U.S.- supported election.

But in many countries where we’ve proposed and followed through with backing for such elections, problems have continued or even been exacerbated. Haiti is one extreme example.

One reason for this, in Haiti as elsewhere, is that when the U.S. wants to help support and certify democratic elections, it usually already has a preferred dog in the race.

And that dog is not always a good dog.

In Haiti today, the dog also has many masters, who are collectively known as the Core Group, which consists of powerful outside advisors including the U.S., France, Canada, the Organization of American States and the U.N. Together they have supported specific candidates in past elections, viewing these as change vehicles for Haiti. Unfortunately, two things are true: These vehicles have a tendency to break down. And no Haitian government can exist without ongoing Core Group support.

Haiti’s president, Jovenel Moise, whose marred election was certified by the OAS in 2016, has been one such failure, and on a grand scale. After much controversy, he was finally seated as president in 2017, with Core Group backing.

But over time, Moise, theoretically chosen to bring Haiti along the democratic road, has shown himself to be a natural autocrat. Since early 2020, he has ruled by decree. He has not held legislative elections, letting Haiti’s law-making body become utterly depopulated through term-limit attrition and termination by Moise himself. He has also replaced mayors around the country with his own choices as each terms out, consolidating his hold on the central government and on the countryside.

He sent troops against Haiti’s Supreme Court and closed it down. He has arrested and jailed his political opponents and their family members, presided over grotesque corruption that has impoverished Haiti further, and failed to address — and is thought to have encouraged — escalating violence in Port-au-Prince and elsewhere.

He has ignored the COVID-19 crisis, while accepting international funds to address it. No vaccinations have been given in the country.

Gang killings and kidnappings have shut down businesses and schools. People are afraid to go out, and the police have been cowed into passivity by brutal killings of officers.

In effect, these gangs — heavily armed and well-organized — run the streets of Haiti. They are a rivalrous and vicious cohort, several with proven ties to the Moise government and various nefarious Haitian businessmen.

The gangs attack nurses, doctors, lawyers, shopkeepers, priests, ministers, nuns, the occasional foreign visitor and assorted professionals, as well as police officers — it can seem as if they are targeting Haiti’s future.

Often, after an attack, a kidnapping, an assassination, a massacre, the government issues no statement, provides no response. As the weeks tick by, the gangs grow stronger.

In the midst of this dark situation, Moise has remained in power in spite of reasonable opposition claims that his term ended by law in February. He says his presidency will come to its grand finale in February 2022. Certainly he has overstayed his welcome with the Haitian people.

Moise has also announced that he will hold presidential and legislative elections, but only after a national referendum that would make autocratic changes to the Haitian Constitution. The referendum and the elections would be under Moise’s control and would take place in the ongoing atmosphere of extreme instability and danger in which voters’ security cannot be assured.

Until now, the U.S., along with the Core Group, has backed Moise’s claim to his extra year of rule. And until now, Haiti’s traditional international advisors have not publicly suggested Moise’s rule is corrupt and violent.

Pity the members of the Core Group, because the only explanation for their behavior is fear; they haven’t had the imagination to envision a Haiti without a despot at the wheel. The belief among those who advise Haiti has often been that, as the saying goes, you pick Haiti up and it explodes in your face.

The TPS reinstatement, with its implicit judgment of Moise’s regime, has brought hope to many Haitians. In recent days, the U.N. has also seemed to distance itself from Moise. Maybe the U.S. is shifting course, and the constitutional changes and votes proposed by Moise will never come to be. Perhaps his ruinous vision for Haiti finally went too far even for his friends and supporters in the Core Group.

A little whisper of hope is fluttering around Port-au-Prince, with the news that in next few days, a five-member team from the OAS will visit Haiti to discuss the current crisis and possible solutions. Rumors are bouncing back and forth on WhatsApp, and suddenly among opposition parties and grass-roots organizers, the prospect of an OAS Haiti delegation is being greeted less with distrust than with a degree of optimism. One wonders how the gangs will welcome the team, however.

If nothing comes of this visit, there’s no telling toward what dark star Moise will next point the prow of his sinking ship of state.

Amy Wilentz is the author of “The Rainy Season: Haiti Since Duvalier” and “Farewell, Fred Voodoo: A Letter from Haiti,” among other books.

Olympic Athletes You Need To Know Before The Tokyo Summer Games