WASHINGTON — Former President Barack Obama will be returning to the White House on Tuesday for his first public event there since he left office in 2017.

A White House official said Sunday that Obama will be joining President Joe Biden and Vice President Kamala Harris to “deliver remarks celebrating the success of the Affordable Care Act and Medicaid in extending affordable health insurance to millions of Americans.”

The event is part of Biden’s effort to turn his focus to pocketbook issues that directly affect American households. While job growth has been steady since he took office, inflation is at its worst level in a generation.

The White House said Biden “will take additional action to further strengthen the ACA and save families hundreds of dollars a month on their health care.”

Obama’s visit to the White House was first reported by NBC News. 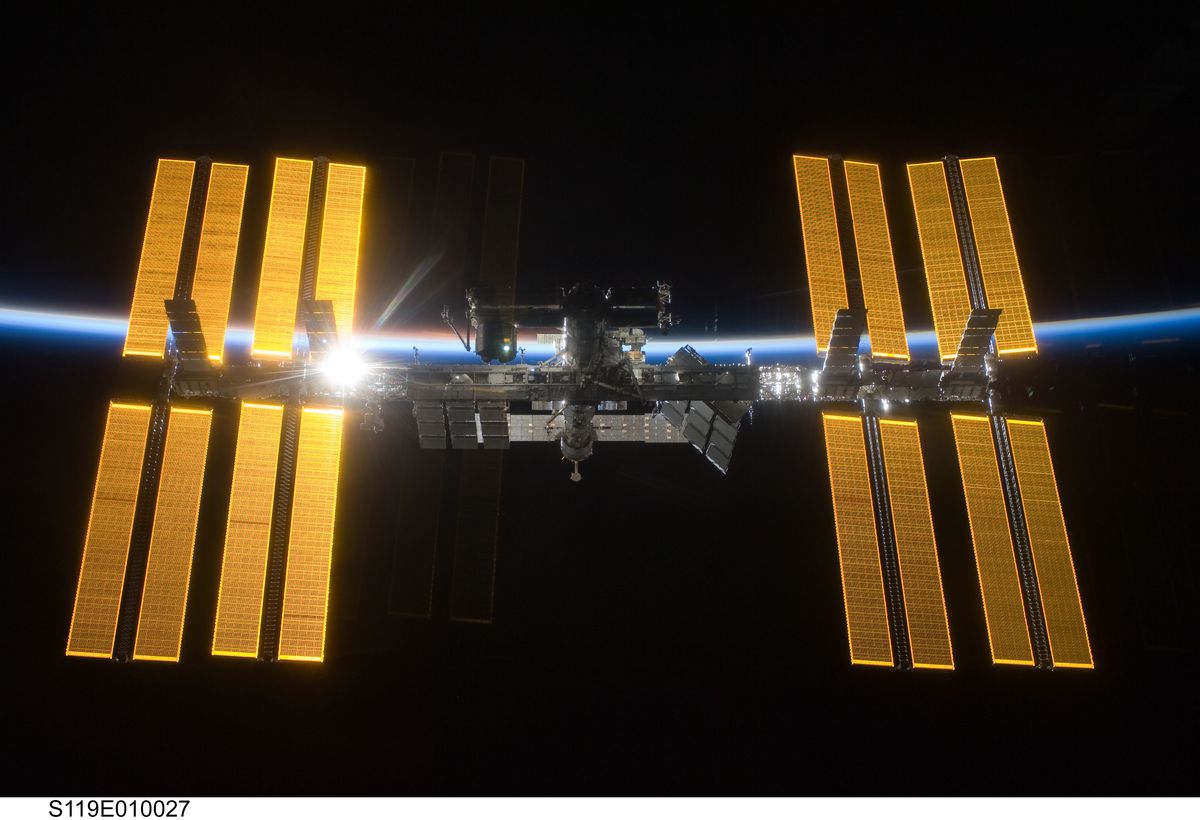 Russia’s war against Ukraine has reached the ISS