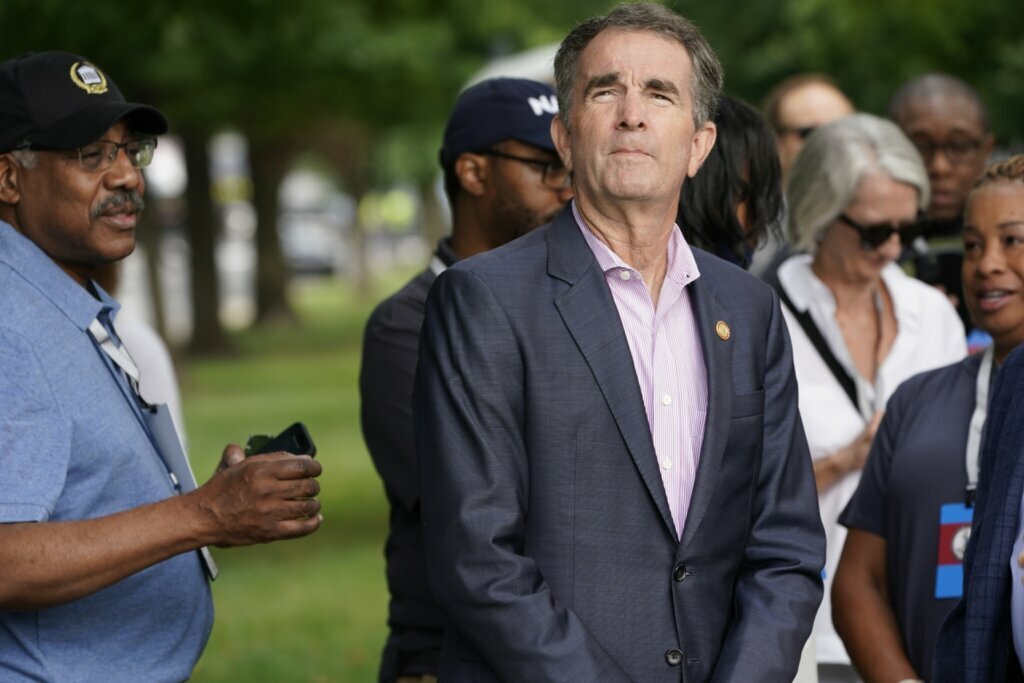 Virginia Gov. Ralph Northam kicked off his “Thank You, Virginia” tour Monday,  which will be headlined by the teacher pay raises included in his final budget proposal next week.

Virginia Gov. Ralph Northam kicked off his “Thank You, Virginia” tour Monday, which will be headlined by the teacher pay raises included in his final budget proposal.

The governor’s office made clear that Northam’s official state budget proposal intends to build on plans for compensating teachers and will be presented next week.

Northam said he plans on increasing pay for teachers by 5% a year in the next two years, which would come out to a cumulative increase of 10.25%. His office said that, when matched by local funds, the raises will bring the typical Virginia teacher’s pay above the national average.

Northam had already increased teacher pay by 10% during his time in office.

“Paying teachers is the right thing to do, and a wise investment,” Northam said in the release. “Virginia has invested in teachers in a big way over these past four years, and now it’s time to do much more. Our country has asked teachers to carry a heavy load, especially during the pandemic. They have delivered, and they deserve to be rewarded.”

Overall, the governor’s office cited a range of investments in the state’s public schools and in higher education made throughout Northam’s term:

DC jail gets new leadership after series of controversies