With just less than 100 days to go before the November election, the Maine People’s Alliance (of which Beacon is a project) has endorsed dozens of candidates for seats in the Maine House and Senate, through their Campaign Vote! initiative, who they hope will help advance economic and social justice in the halls of power.

Candidates featured in this first round of endorsements run the gamut from seasoned legislators to activists new to the world of electoral politics. Each answered questions about their support for policy issues, ranging from racial justice to tax fairness to clean energy.

Groups of MPA volunteers and interns held interviews with respondents to further assess their commitment to progressive values. At a meeting on July 22, the recommendations were presented to the members of MPA’s all-volunteer board, who voted on who to endorse in the November election.

Rep. Chloe Maxmin of Nobleboro made headlines in November 2018 when, at the age of 26, she became the first Democrat elected to represent rural House District 88.

As young organizer who led a fossil fuel divestment campaign at Harvard, Maxmin has put her community organizing skills to work in her district, putting in time to get to know her constituents and representing their needs and desires at the state house. Over the past two years, Maxmin has introduced a number of successful bills, including the Green New Deal for Maine, which was heralded nationally for its endorsement by major labor groups. She served on the legislature’s Agriculture, Conservation and Forestry Committee.

When asked by MPA about the most important challenge facing individuals and families in Maine, Maxmin said what she hears most from her constituents is “that we have a political system that is failing to represent the needs of Mainers.”

“That means that we don’t have affordable health care, a path towards a healthy planet, a livable minimum wage, the right to age at home, school funding, etc,” she said. “These issues are symptoms of a political system that has lost touch with our communities. The best thing for Maine right now, especially as we rebuild from COVID-19, is to elect people who are by and for their constituents, and no one else.”

To advance racial justice in the state, Maxmin said if elected to the Senate she will “stand with all communities fighting for equity and justice here in Maine” and will  “vote for legislation that lifts up all Mainers — regardless of identity or background.”

In addition to MPA, Maxmin has earned the endorsements of Emily’s List, the Maine AFL-CIO, Maine Youth for Climate Justice, Run for Something, Future Now Fund and Youth for Reform. 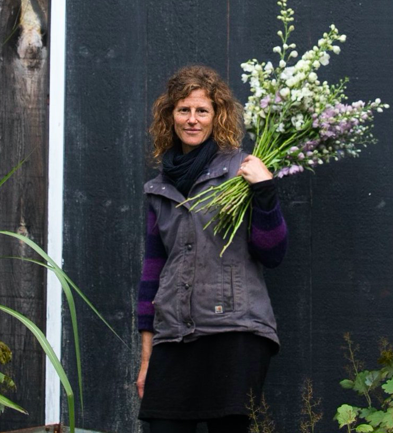 Senate candidate Stacy Brenner is among the newcomers endorsed by MPA for the District 30 seat currently held by outgoing Democrat Linda Sanborn.

Brenner, who is running as a Clean Elections candidate, is an organic farmer and small business owner. She founded and operates Broadturn Farm in Scarborough, where she and her 30 employees produce cut flowers and organic vegetables, host weddings and operate a summer day camp focused on connecting young people with sustainable agriculture.

Brenner also holds two nursing degrees and has attended hundreds births as a nurse-midwife. If elected, Brenner said she will “examine legislative opportunities through a lens that lives up to our ideals of caring for one another while mitigating climate change in every possible decision.”

She is running against Republican Sara Rivard.

When asked by MPA what she believes is the single greatest challenge facing individuals and families in Maine, Brenner said: “Right now, too many Mainers — like the child care and home care workers on the frontlines of the pandemic — are working invaluable jobs and being paid undignified wages.”

“We have record-level unemployment that people can ‘t pull up their bootstraps to get out of,” she said. “As a State Senator, I’d advocate for policies that make government stronger to ensure companies follow the laws we pass and that Mainers are valued for the work they do (and paid a living wage to do it).”

Brenner believes that to advance racial justice in Maine, “a legislator has to make racial justice an important part of the conversations they have.” If elected, she said that with every bill she would ask herself the question “How does this bill benefit or harm Black, Brown and Native Mainers?” She also said she would seek collaboration and “talk to impacted Mainers and experts to figure out the answer.”

On her campaign website, Brenner said she “believes her work as a farmer, a successful business-owner and employer, a midwife, a parent, and a daughter have helped her to become an effective listener, capable of taking the experiences of our community and translating them into solutions.” 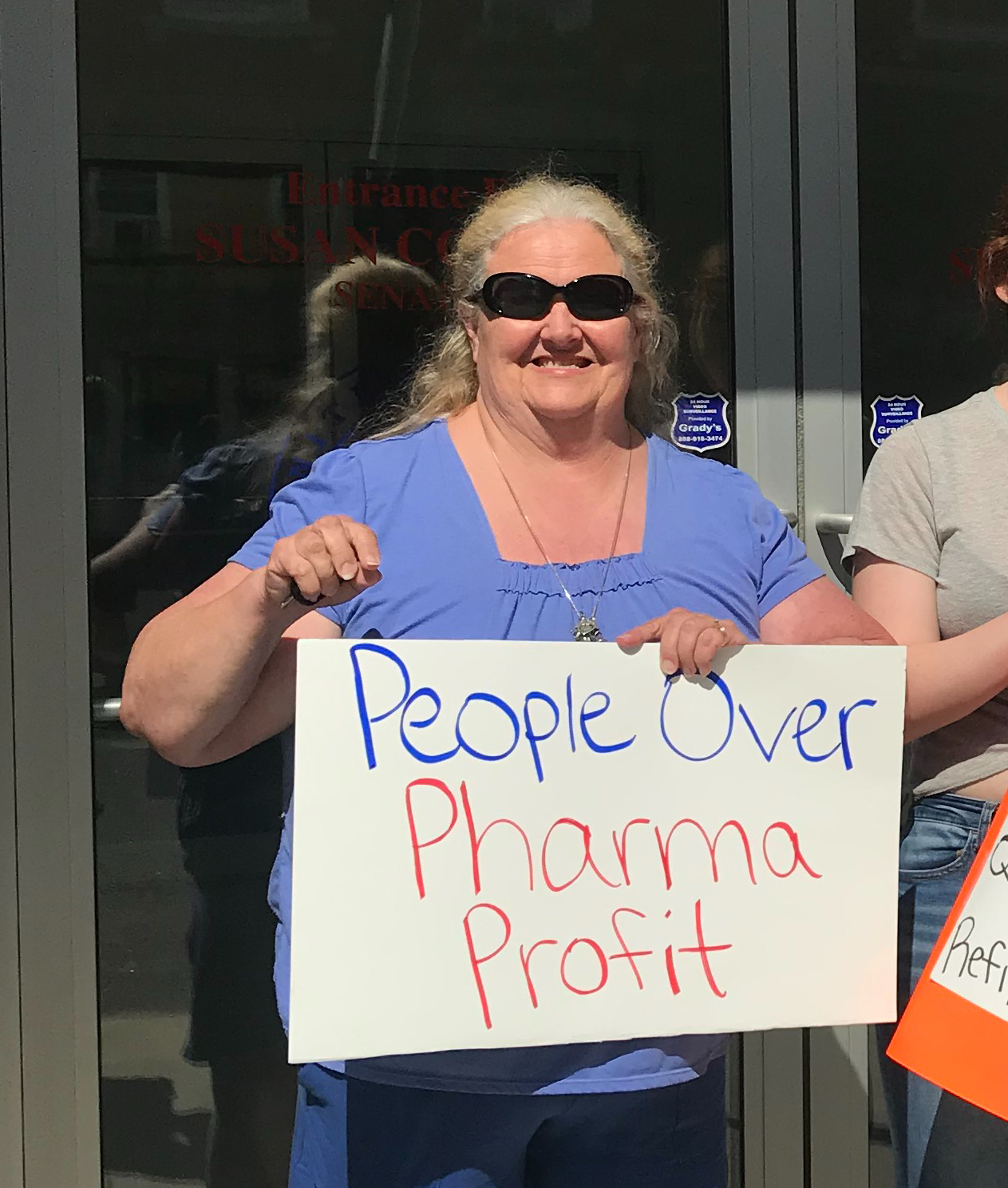 Springvale resident Patty Kidder, who is running for the District 19 House seat against incumbent Republican Matthew Harrington, may be a legislative neophyte but she’s no stranger to the Maine State House.

Kidder, a longtime activist, has been an MPA member for eight years. As part of MPA’s lobby team, Kidder is frequently in Augusta to speak with lawmakers about the importance of passing policies that support low-income Mainers, including Medicaid expansion, raising the minimum wage, fair taxation and lowering prescription drug prices.

In 2018, Kidder was awarded MPA’s Rising Tide Award for her work on the successful Medicaid expansion ballot campaign.

Of all the issues she has worked to advance, Kidder said she’s most passionate about universal health care. “I feel it is a human right and we need to remove the profit incentive, remove cost sharing and remove the connection of health care coverage to a person’s employment,” she said, noting that the pandemic has made that increasingly apparent. Kidder also serves as her church’s representative to the Maine Unitarian Universalist State Advocacy Network, where she has worked in the Health Care for All subgroup.

Kidder is running as a Clean Elections candidate.

When asked by MPA what she would do to advance racial justice in Maine, Kidder said she would “help educate my fellow House and Senate Members about systemic racism and how we need to remove the barriers that have been put in place from years of white, male privilege.”

“We need to educate people to understand there is only one race, the Human Race, but until people really believe it and treat everyone with kindness and respect, we need to legislate fairness and enforce the laws designed to protect people from discrimination,” she said, adding that she is “very interested in what the people affected by discrimination would like me to do to help them.”

The full list of candidates endorsed by MPA Campaign Vote! so far is below:

AP source: NFLPA agrees with league on no preseason games

AP source: NFLPA agrees with league on no preseason games

Project aims to bring together tribes to share knowledge, solutions to climate change