DENVER — More than $3 billion is heading to Colorado to shore up small businesses affected by the COVID-19 slow down as the second round of the federal Paycheck Protection Program gets underway.

The Denver-based regional director of the Small Business Administration, Dan Nordberg, released a statement Sunday, touting the success of the loan program’s reboot.

“The SBA is working diligently to ensure that every qualified small business gets the support they need to retain their employees and continue serving our communities,” Nordberg said. “Through May 1st, the Paycheck Protection Program (Round 2) has processed 2,211,791 loans valued at $175,743,247,908 with participation from over 5,432 lenders nationwide.”

In Colorado so far, 46,157 loans valued at little over $3 billion have been approved, according to data from the SBA. The government began processing loans on April 27.

The government approved an additional $50 billion in loans to small businesses in April after the first round of PPP loans were quickly tapped out, partly due to public companies taking a large chunk of the money intended to help businesses with fewer than 500 employees.

The SBA now requires applicants to prove they don’t have other sources for the money, criteria public companies are unlikely to meet. 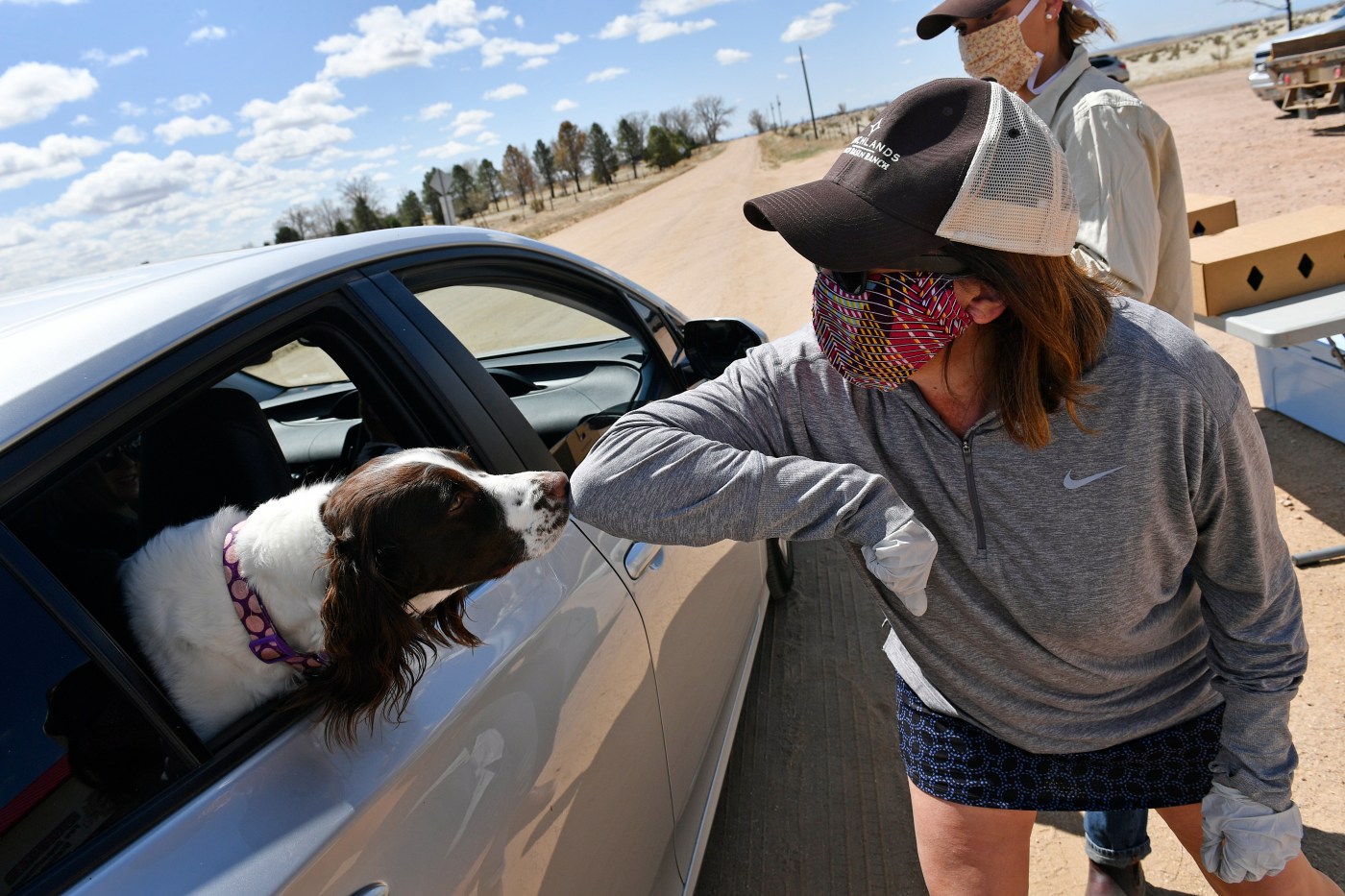 A look at the latest updates on COVID-19 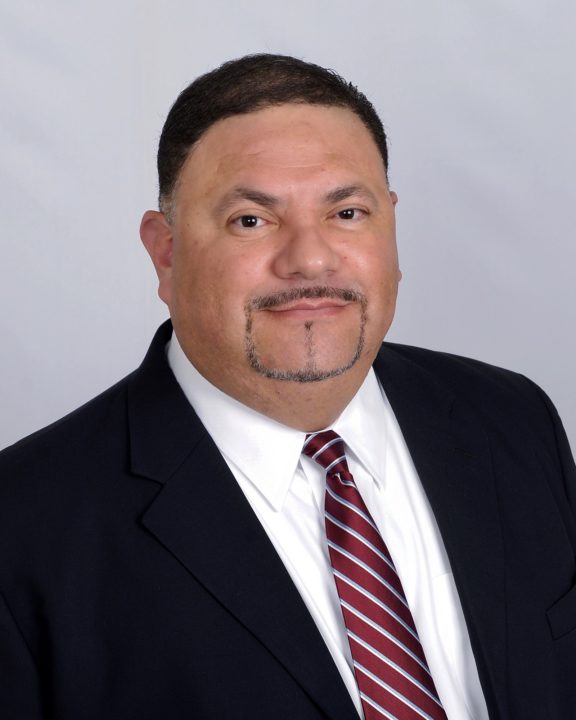 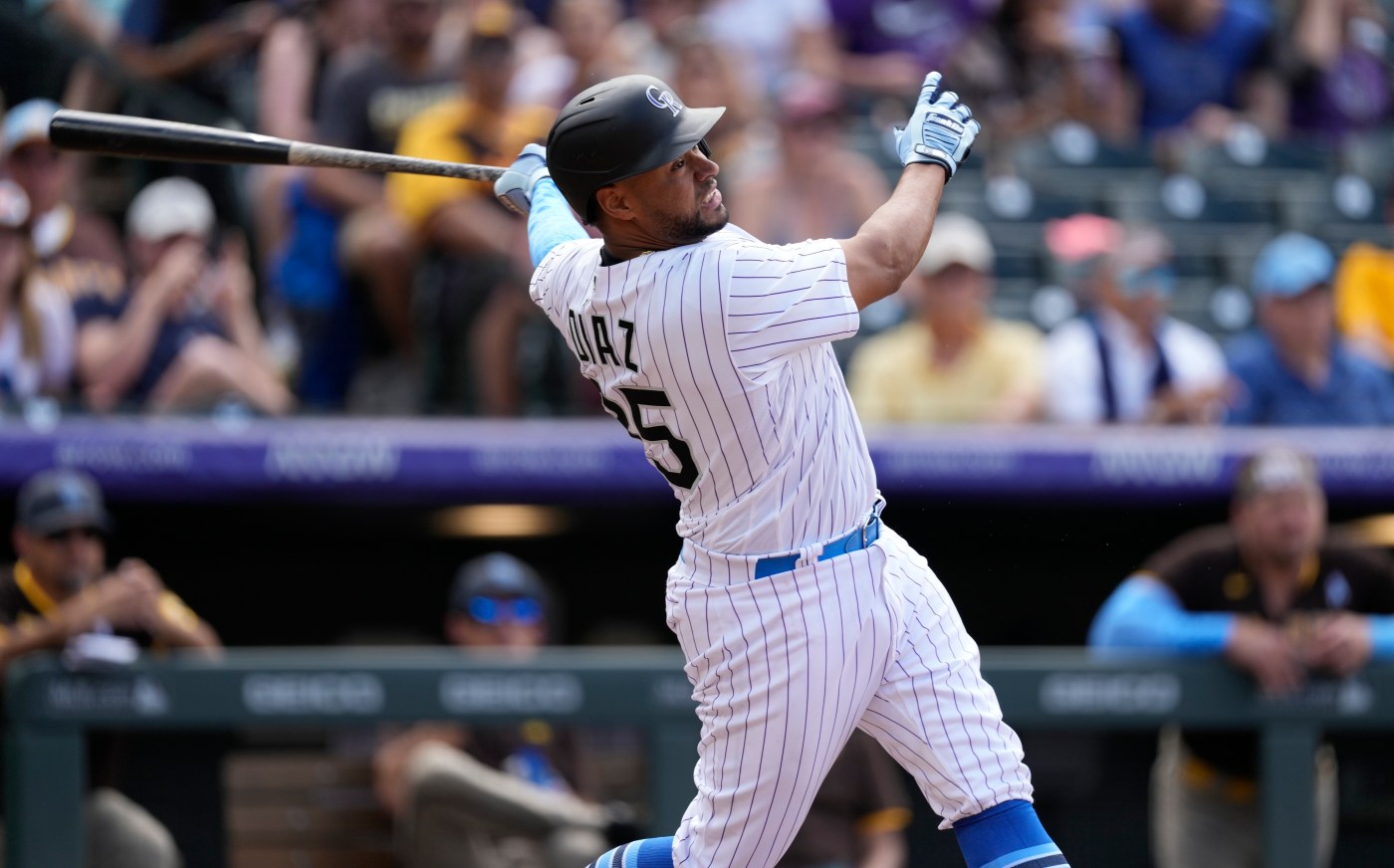 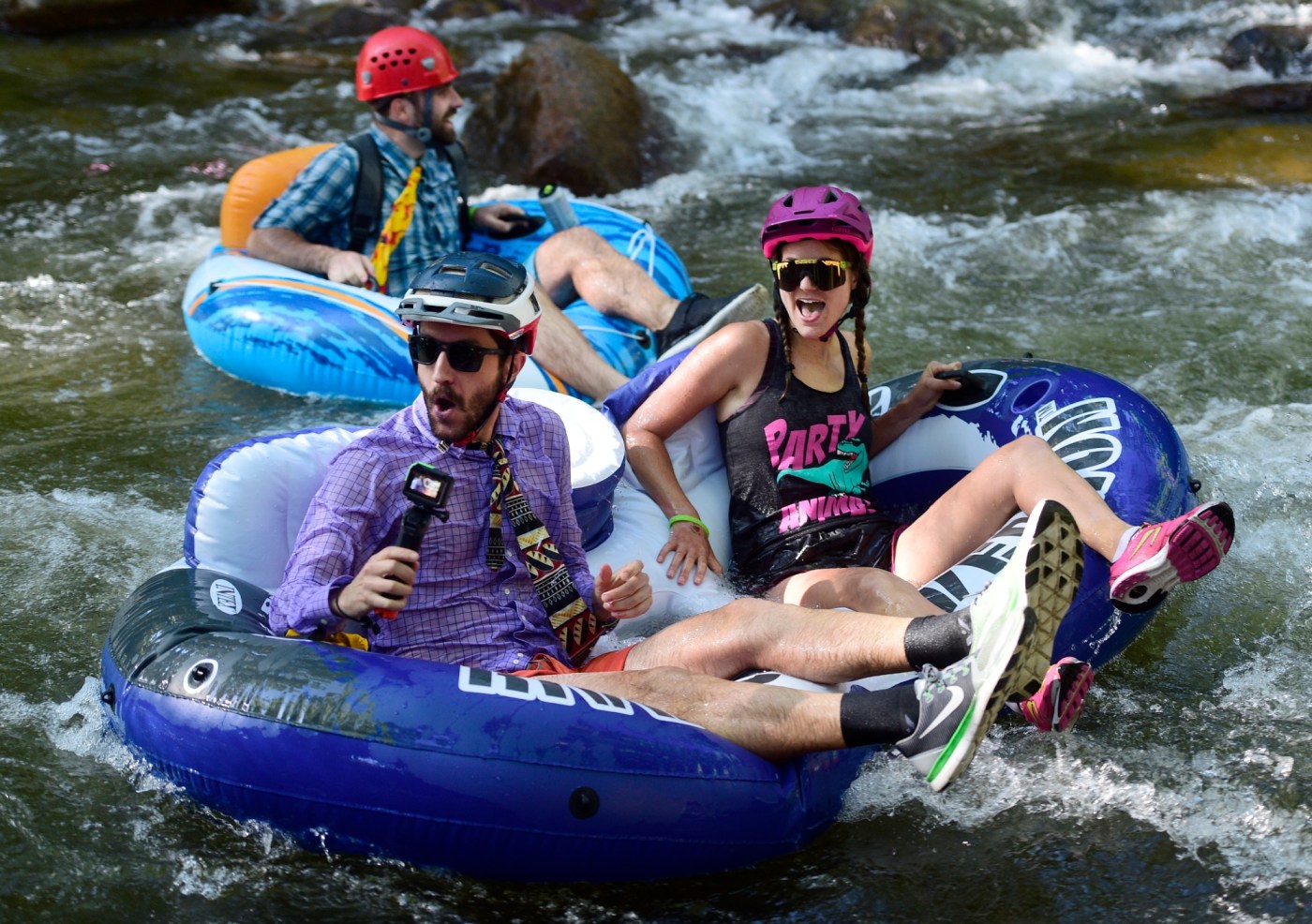 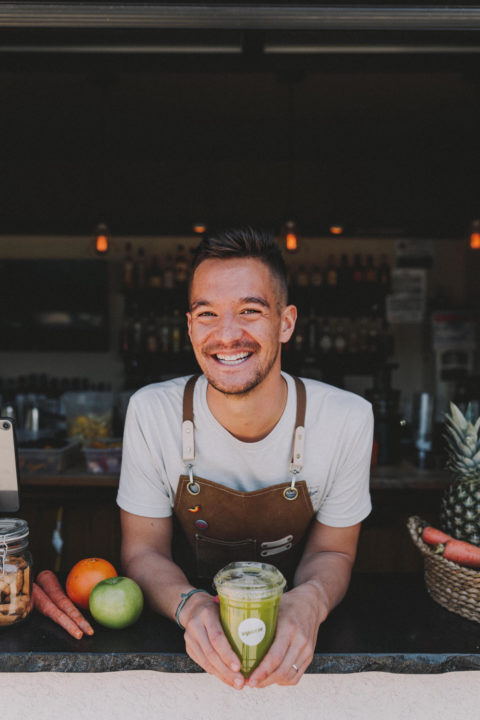