NEW YORK – No single is dominating at the Tony Awards on Sunday, with a bio musical of Michael Jackson, a revival of Stephen Sondheim’s “Company” and a play about the collapse of Lehman Brothers all earning three statuettes with less than two hours to go.

Marianne Elliott made Tony history by becoming the only woman to have won three Tonys for directing, the latest for “Company.” She thanked the late composer Sondheim for letting her put a woman “front and center.” She dedicated her award to everyone fighting to keep theaters open. LuPone won best featured actress in a musical for her work in the revival, thanking COVID-19 safety officials in her acceptance speech.

“MJ,” a bio musical of the King of Pop’s biggest hits, nabbed three Tony Awards including for best choreography, “The Lehman Trilogy” got two technical awards and Sam Mendes won for best direction of a play. He praised the season for its “rampant creativity.”

“Take Me Out” won for best play revival, and “Modern Family” star Jesse Tyler Ferguson won the Tony for best featured actor in a play for his work in it. “Mom, Dad, thank you for letting me move to New York when I was 17,” said Ferguson, who also thanked his understudy and his husband.

Host Ariana DeBose kicked off her portion of the show in a sparkling white jumpsuit and wide-brimmed hat, dancing and singing to the song “This Is Your Round of Applause,” which mashed up shards of musical theater favorites, like “Chicago, “The Wiz,” “Evita,” “Rent,” “Hair,” “Cabaret,” “Hairspray” and “West Side Story,” the movie remake for which she recently won an Oscar.

Still panting while welcoming viewers, she told the crowd that this was the season “Broadway got it’s groove back.”

The season was marked by the embrace of seven Black playwrights, from contemporary writers like Dominique Morisseau, Keenan Scott II and Antoinette Nwandu, to underappreciated historical playwrights like Alice Childress and Ntozake Shange. DeBose said Broadway was more representative.

DeBose celebrated the Black voices and onstage talent — as well as noting that two Broadway theaters were being renamed for Black icons James Earl Jones and Lena Horne — saying that The Great White Way was now a nickname “as opposed to a how-to guide.”

DeBose also hailed the heroic efforts of understudies, swings and standbys to keep shows going throughout pandemic spikes, noting that she and many other Tony nominees had once been unheralded understudies and swings.

Having been freed of handling the technical awards, the main telecast had a less frantic, more airy feel. DeBose was an assured, funny and versatile host, one who danced with Sam Rockwell and prompted Laurence Fishburne to do a Daffy Duck imitation.

Some of the show highlights included the massive cast of “The Music Man” filling the massive Radio City stage with “Seventy-Six Trombones,” as well as Prince Jackson and Paris Jackson introducing the show about their father before the “MJ” cast danced to an energetic “Smooth Criminal.” Billy Crystal taught the crowd “Yiddish scatting.”

Many acceptance speeches thanked the audiences for braving spikes in COVID-19 to come to see shows, and Marsha Gay Harden cheered 150 safety officers invited as guests to the Tonys.

Earlier, Darren Criss and Julianne Hough kicked off the four-hour awards, handing out mostly design awards. Criss opened the telecast with the original song, “Set the Stage,” as he and Hough energetically danced up ladders, on laundry hampers and in sliding theater seats to celebrate the artists who keep theater alive.

The first award of the night — for best score — went to “Six: The Musical,” with music and lyrics by Toby Marlow and Lucy Moss. Marlow became the first out nonbinary composer-lyricist to win a Tony. “Six: The Musical” also picked up the award for best costumes for a musical.

The season — with 34 new productions — represents a full return to theaters after nearly two years of a pandemic-mandated shutdown. At the last Tonys nine months ago, the winners were pulled from just 18 eligible plays and musicals, and many of the competitive categories were depleted.

The telecast had performances from this year’s Tony Award-nominated musicals, including “A Strange Loop,” “Company,” “Girl from the North Country,” “MJ,” “Mr. Saturday Night,” “Music Man,” “Paradise Square” and “Six.” The original cast members of the 2007 Tony-winning musical “Spring Awakening” will also reteam and perform.

Sondheim, the iconic composer who died in late 2021, was honored in a special segment by Bernadette Peters singing his song “Children Will Listen.” Angela Lansbury, who was honored with a lifetime achievement Tony, wasn’t present so her “Sweeney Todd” co-star Len Cariou accepted on her behalf.

“A Strange Loop,” a theater meta-journey about a playwright writing a musical, goes into the show with a leading 11 Tony nominations. Right behind with 10 nominations each is “MJ,” a bio musical of the King of Pop stuffed with his biggest hits, and “Paradise Square,” a musical about Irish immigrants and Black Americans jostling to survive in New York City around the time of the Civil War.

The best actress in a musical frontrunners are Sharon D Clarke from the revival of “Caroline, or Change” and Joaquina Kalukango of “Paradise Square.” The best actor in a musical may come down to Jaquel Spivey from “A Strange Loop” versus Myles Frost as the King of Pop in “MJ the Musical.”

“The Lehman Trilogy,” was the leading best new play contender, while David Morse in a revival of Paula Vogel’s “How I Learned to Drive” is the leading contender as best actor in a play. His co-star, Mary-Louise Parker, could become the first actor to receive consecutive Tonys for best actress in a play.

Mark Kennedy is at http://twitter.com/KennedyTwits 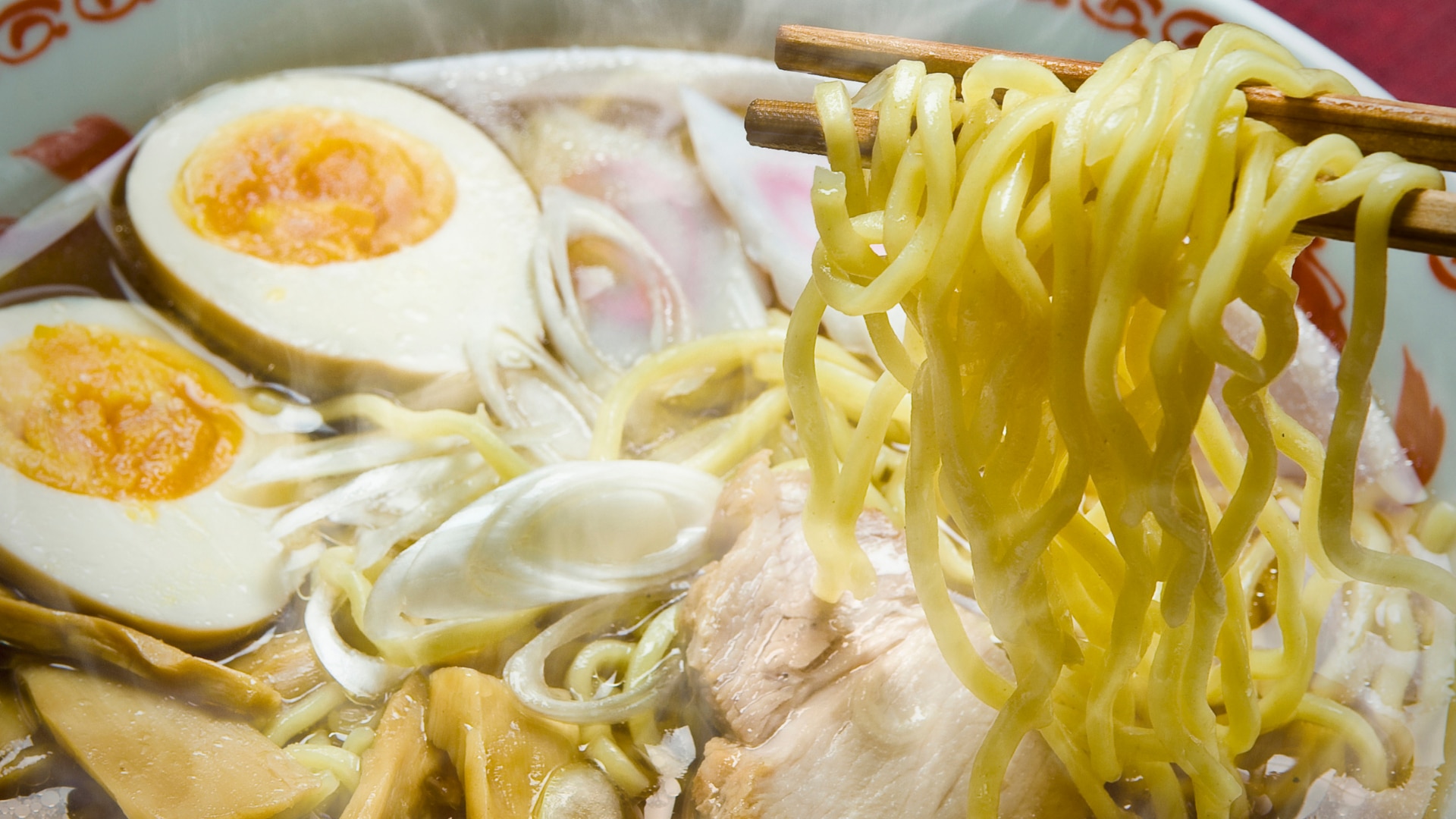 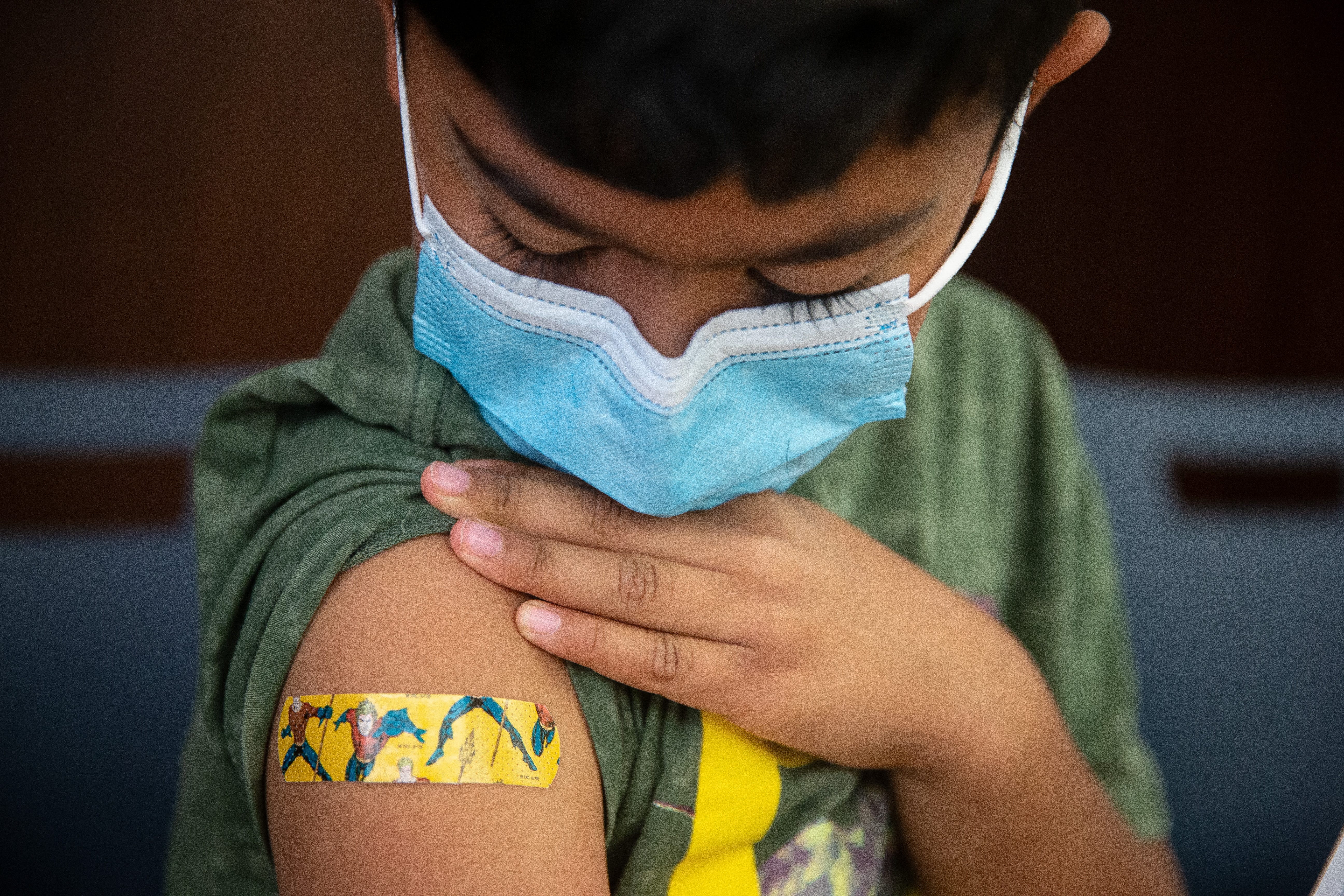 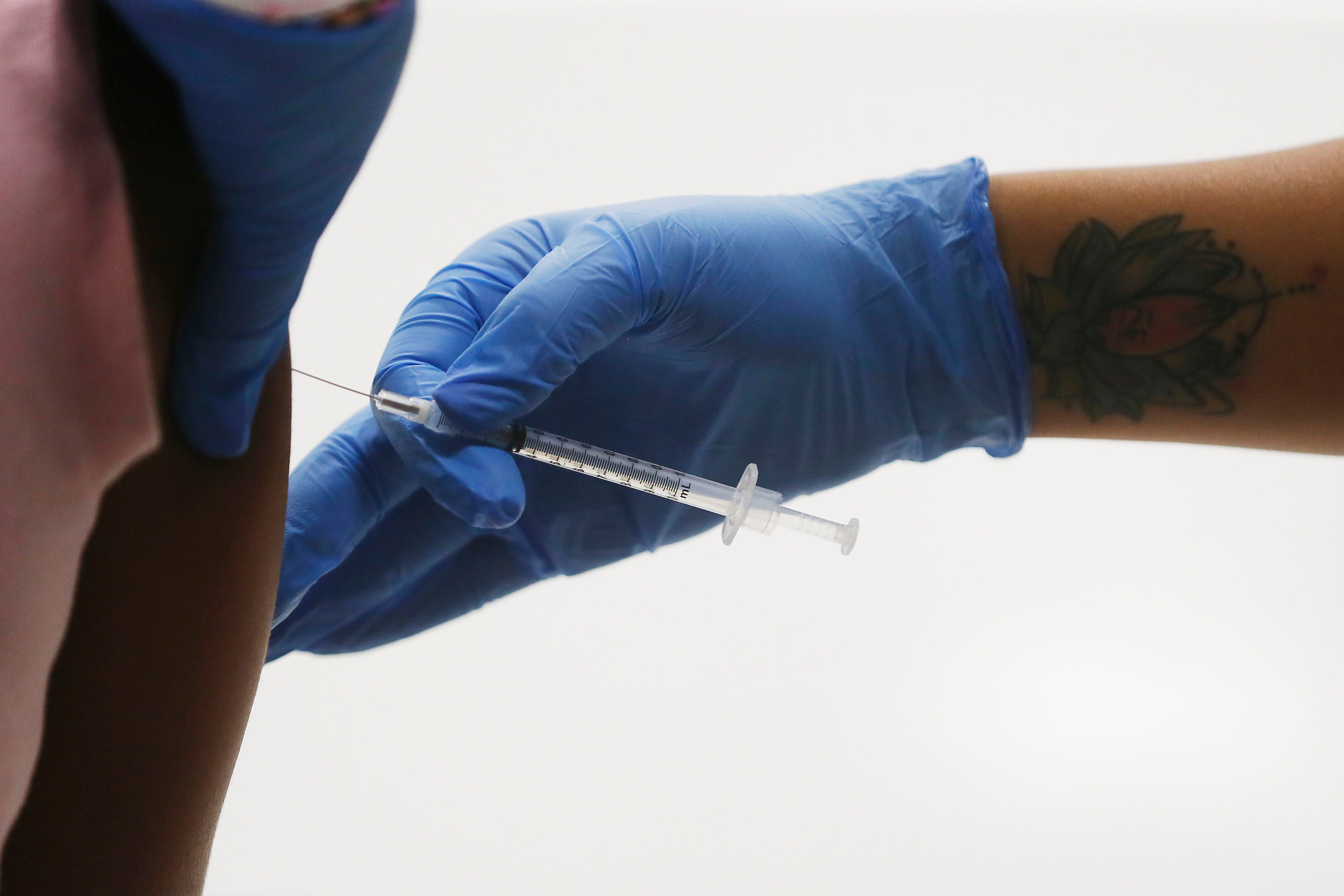