An angler in Missouri recently reeled in something you don’t see every day — a lake sturgeon.

Troy Staggs caught the elusive fish, according to the Missouri Dept. of Conservation.

While Staggs was sure to take photos of the rare fish, he released it back into the water after recording its measurements and weight.

The fish, which is estimated to be about 30 years old, weighed between 50 and 55 pounds and measured 56 inches long.

The Missouri Dept. of Conservation wrote about the fish on Facebook, labeling it a “cool catch and release.”

Tony Staggs reeled in a 50-pound lake sturgeon at the Lake of the Ozarks.
( Missouri Dept. of Conservation)

“Paddlefish snagger Troy Staggs got a surprise when he inadvertently landed his second lake sturgeon from Lake of the Ozarks,” the department wrote in a post about Staggs’ catch.

“This was the sixth lake sturgeon reported from Lake of Ozark since 2016,” the post continued. “Instead of snagging the fish, [the man’s] fishing tackle wrapped around its tail! It took him 47 minutes to bring the fish to the boat, where he took a quick measurement, snapped a few pictures, and released the fish back into the lake.”

This is only the sixth lake sturgeon caught in the Lake of Ozark since 2016.
(Missouri Dept. of Conservation)

The department added, “Lake sturgeon can live to over 100 years old and reach over 200 pounds. They are Missouri’s longest lived animal and our second-largest fish. They become adults at around 25 years and move into tributary streams to spawn. This makes them more visible as the fish frequently spawn in shallow water.”

“MDC began stocking lake sturgeon in the 1980s and continues to stock them to help recover this state-endangered species. Lake sturgeon are protected in Missouri and should be released immediately after capture,” the department said as well. 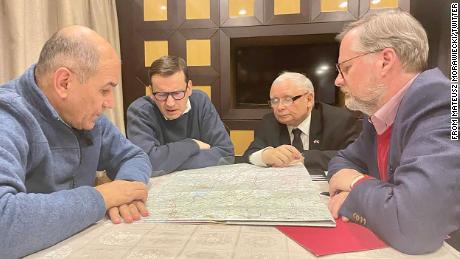 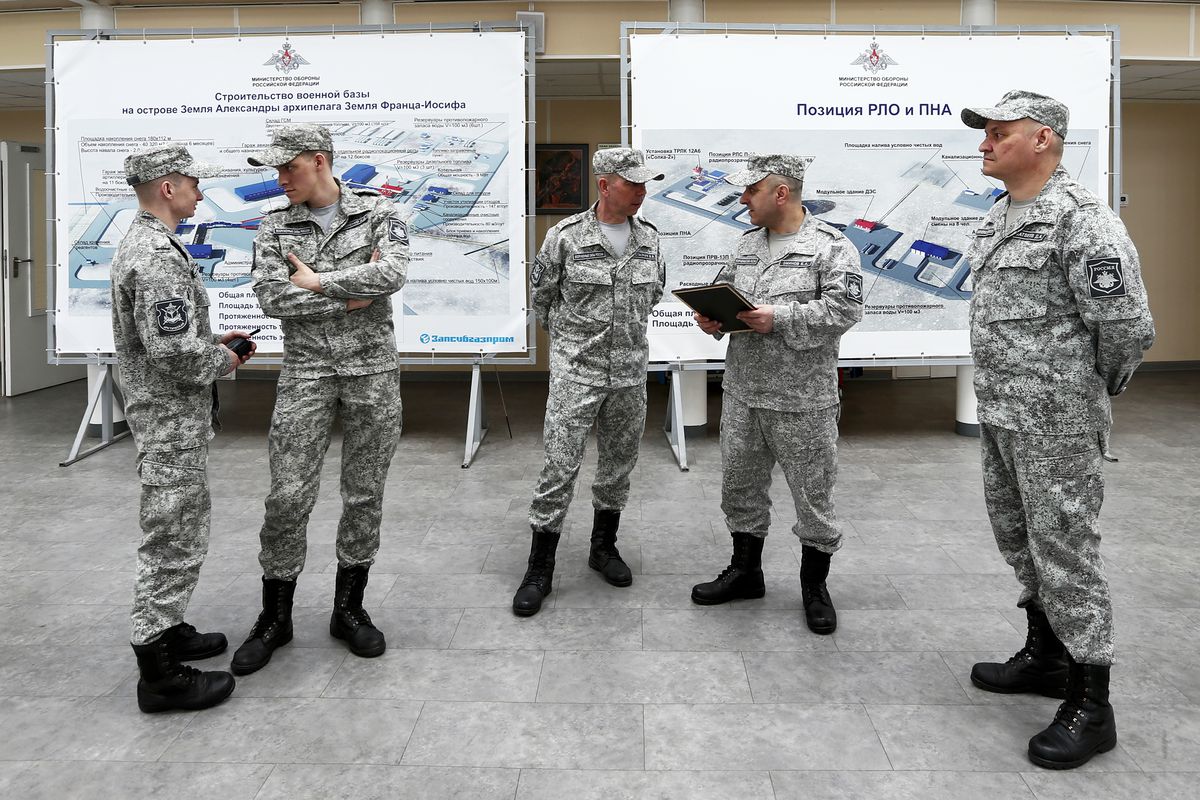