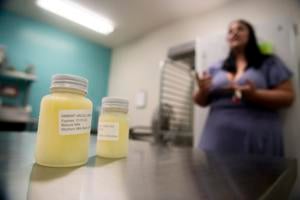 Tucked away​ in an industrial business complex just off Reserve Street in Missoula are dozens of little frozen containers of breast milk for infants and children with dire medical needs.

Mother’s Milk Bank of Montana is a nonprofit that collects, screens, pasteurizes and distributes human donor milk to hospitals in the region. They also ship to individuals on a case-by-case basis if they have a prescription and fill out the proper paperwork.

The milk does not fill in for the nationwide shortage of infant milk formula that’s emptying grocery store shelves everywhere. Instead, it’s for babies who need more than just an artificial supplement.

After a serious shortage in the middle of last winter, donations have surged and now the freezers are filled with the lifesaving liquid, although they always want to have a big backup stockpile.

“We were actually out of milk for most of January and February,” said Taylor Pfaff, the director of operations. “And then we kind of did a big cry for help. And we had a lot of donors come in. So we have a lot more donors than we’ve had in years, which is great.”

The bank has been around for a decade, but they’re not well-known in the community.

They have a rigorous screening regimen for donors so that the milk is extremely safe. For example, even the use of CBD (cannabidiol, a non-psychoactive chemical in marijuana and hemp) lotion or balm would get a donor disqualified. They also send it to a lab to test for bacteria before it’s used.

“Our main goal is (helping) sick babies and babies in the hospital,” Pfaff explained.

About 75% of their milk goes to 13 different hospitals. The rest goes to outpatients.

“We have to prioritize sick babies,” Pfaff emphasized. “So anyone with a diagnosis with a very specific formula prescription — those are kind of top of the list. We serve some moms who have had or are going through cancer treatment or who just can’t produce milk for some medical reason. Those usually get high priority.”

Donor milk is extremely expensive, up to $4 or even $4.50 an ounce, so it’s not really a long-term solution. The organization has a scholarship program. They gave away $10,000 worth of milk from March to the end of May.

They offer milk on a sliding scale depending on a patient’s income.

“We don’t turn people away based on their income,” she said. “I think we’ve turned away three people ever and that was because we didn’t have milk, not because of their income or something like that.”

“That’s where it’s tricky right now, because again, we mostly cater to really sick babies,” she said. “So it’s hard with the formula shortage on making sure that we keep enough milk in-house to supply Neonatal Intensive Care Units in hospitals and those sick babies.”

But, they are trying to give out a lot more scholarship milk right now because of the nationwide formula shortage.

“So the more donors we have, the more milk we have, which means we have more availability of scholarships,” Pfaff said. “So again, you can’t just walk in the door and get milk. It’s a process. We need kind of background information on a baby and the situation.”

She said people have called asking to come pick up milk, and she’s had to tell people they need to fill out paperwork first.

Because donated milk is so expensive, Pfaff said it’s really meant to be a short-term solution for babies who are really in need.

“If you just need 20 ounces because you know, your family is mailing you formula from out of state, we can get you 20 ounces to cover you for two days,” she said. “But we can’t scholarship and feed a baby, every baby, for a year at a time. We can kind of do those short increments. I’m in a bind for even a week with the amount of milk we have right now.”

The drastic undersupply of infant formula in the United States has gotten the attention of both of Montana’s U.S. senators.

On May 19, Sen. Steve Daines, a Republican, introduced a bill that would temporarily waive tariffs on imported infant formulas, waive Food and Drug Administration regulations and allow access to alternative formulas for participants in the Women, Infants and Children food program.

“Over 40% of Montana’s baby formula supply is out of stock, and Montana moms and dads are struggling to feed their babies because of it,” Daines said in a statement. “This is a crisis for families in Montana, and we must prioritize the needs of these parents and children. It is critical that we combat this formula shortage and bolster the supply chain in order to get formula back on the shelves immediately.”

Sen. Jon Tester, a Democrat, also strongly urged the head of the FDA to address the shortage.

Pfaff said the shortage of donated milk her organization experienced this winter was mainly due to COVID pandemic concerns easing up. In spring, when people started going out more, moms were out doing things instead of staying home and pumping​. The national shortage of milk formula brought in the surge of donations, but she anticipates another lull in the summer because people are out and about instead of pumping every hour.

Recently, however, there’s been an uptick in mothers coming in and asking how they can help. Pfaff often works with bereaved moms who just lost an infant but still need or want to pump. There’s even a memorial in her office for those babies who have passed away.

Breast milk is extremely important for sick babies because it’s far superior to formula, she noted.

“So it’s really essential, especially in those first few days when a baby’s born early, just to get them the best nutrition possible,” she said.

The organization pasteurizes about 1,200 to 2,000 ounces every week and sends out about half that, keeping the other half for emergencies.

So far this year, they’ve processed 25,000 life-saving ounces. They’re run by the Human Milk Bank Association of North America, which has a set of standards and guidelines for all its banks. Donors do not get paid, she said, but some milk banks in the country are able to do that.

The donation process isn’t simple, she noted, but she’s been heartened by how many people want to participate.

“Moms are really coming out of everywhere trying to help other moms,” Pfaff said. 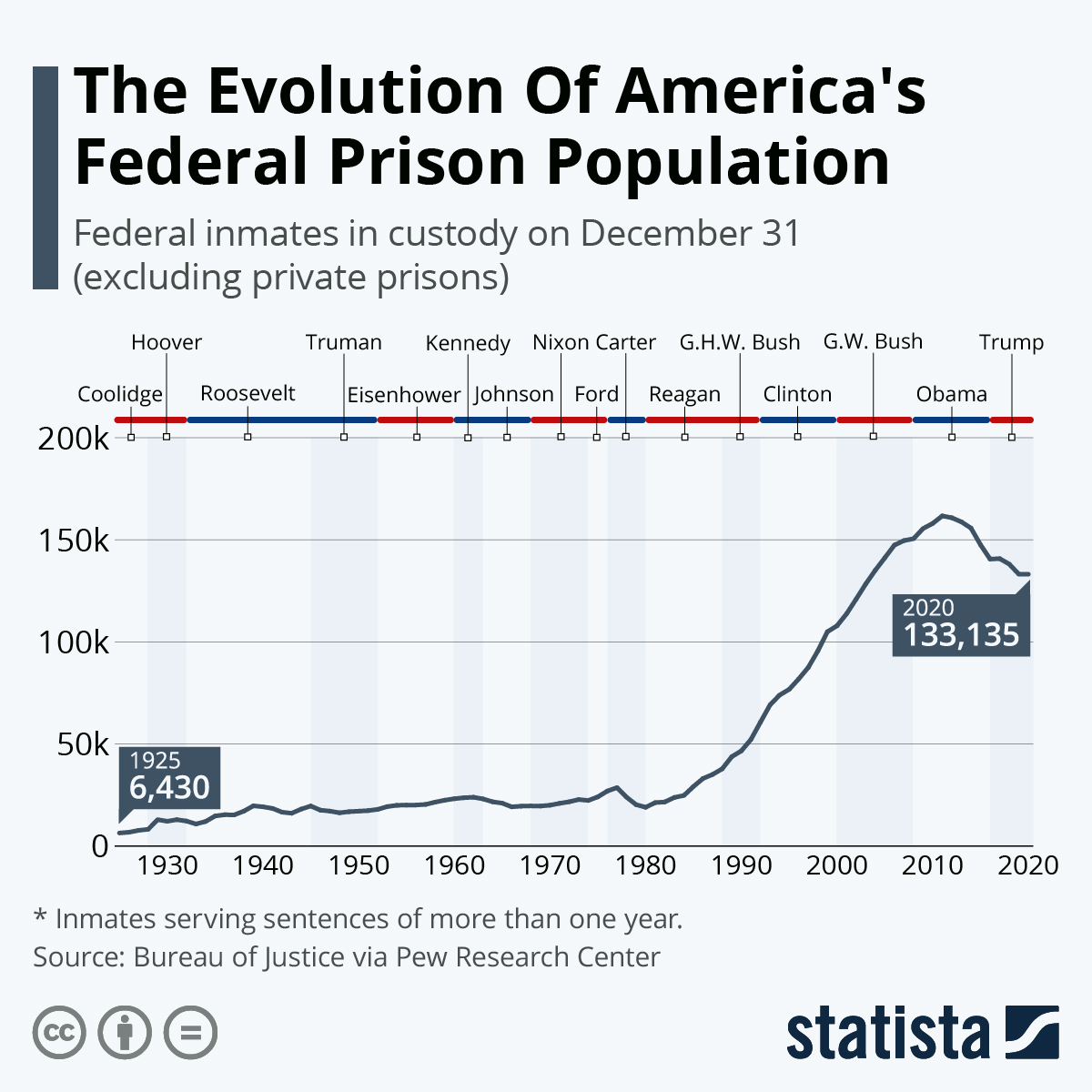