Legendary basketball coach Mike Krzyzewski lamented the political divide in America that prevents any meaningful gun safety legislation from being passed despite the rash of mass shootings, telling politicians they “should be ashamed” of themselves for doing nothing.

“What the hell are we doing?!” Coach K exclaimed at one point.

Krzyzewski, who recently retired after coaching the Duke Blue Devils for 42 years, sat down Thursday night for a special town hall event at Cameron Indoor Stadium titled Basketball and Beyond with Coach K. The special will air on SiriusXM on Friday evening.

While the college basketball icon addressed a number of sports-related issues, such as the ability of student-athletes to get paid via Name, Image and Likeness agreements, the famously stoic Krzyzewski became noticeably passionate when he discussed the recent mass shootings that have rocked Buffalo and Uvalde and left dozens murdered.

“What Steve said is—he’s right on,” Krzyzewski stated, adding that “of course” it is appropriate for athletes and sports figures to weigh in on sensitive political issues such as gun violence.

Telling the audience he was “going to get political,” the multi-time NCAA champion said he doesn’t “understand why we sit on two sides of an aisle” instead of “sitting together.” He then went on to say that politicians, regardless of party, “do not understand that their first and foremost responsibility is to serve the people.”

The West Point graduate, who served in the Army as a captain in the infantry, then declared that it was time for lawmakers to do something to limit the type of weaponry available to the American public. With AR-15-type rifles the weapon of choice in mass shootings, recent polls show the vast majority of Americans support banning or restricting semi-automatic assault-style weapons.

“The people that are suffering are people that need you. Like, why don’t you? Come on,” he declared. “You know? What the hell are we doing? You know, we’re not taking care of our people. And we can go into the guns. Like, you need an automatic weapon? You gotta be kidding me. You got to be kidding me. It’s disgusting.”

He continued: “For us to, and to build on what Steve said, for us to see these kids get killed, members of our African-American community get killed in a grocery store, members of our Jewish community getting killed in a synagogue. Come on. That’s not right. That’s not right. It is amazingly wrong! And you should be ashamed of yourself, if you are in a position of power.”

Krzyzewski went on to take one final parting shot at elected officials over their lack of urgency in doing anything to address gun violence in America.

“You have the ultimate platform, you have a chance to vote, your vote represents a lot of people,” he concluded. “Vote the right way. Not vote because you’re in this party, either side. You shouldn’t vote for the party, you should vote for the people that you serve. And you should have the guts, the courage, and it is your duty to do that.”

The coach’s town hall took place as President Joe Biden delivered a primetime national address in which he outlined a laundry list of gun policies and “rational common-sense measures” to help curb the violence. And while a bipartisan group says they’ve made progress on a bill that could expand background checks and red-flag laws, most of the proposals Biden called for have been rejected by Republicans in the past and likely won’t make it through a closely divided Senate. 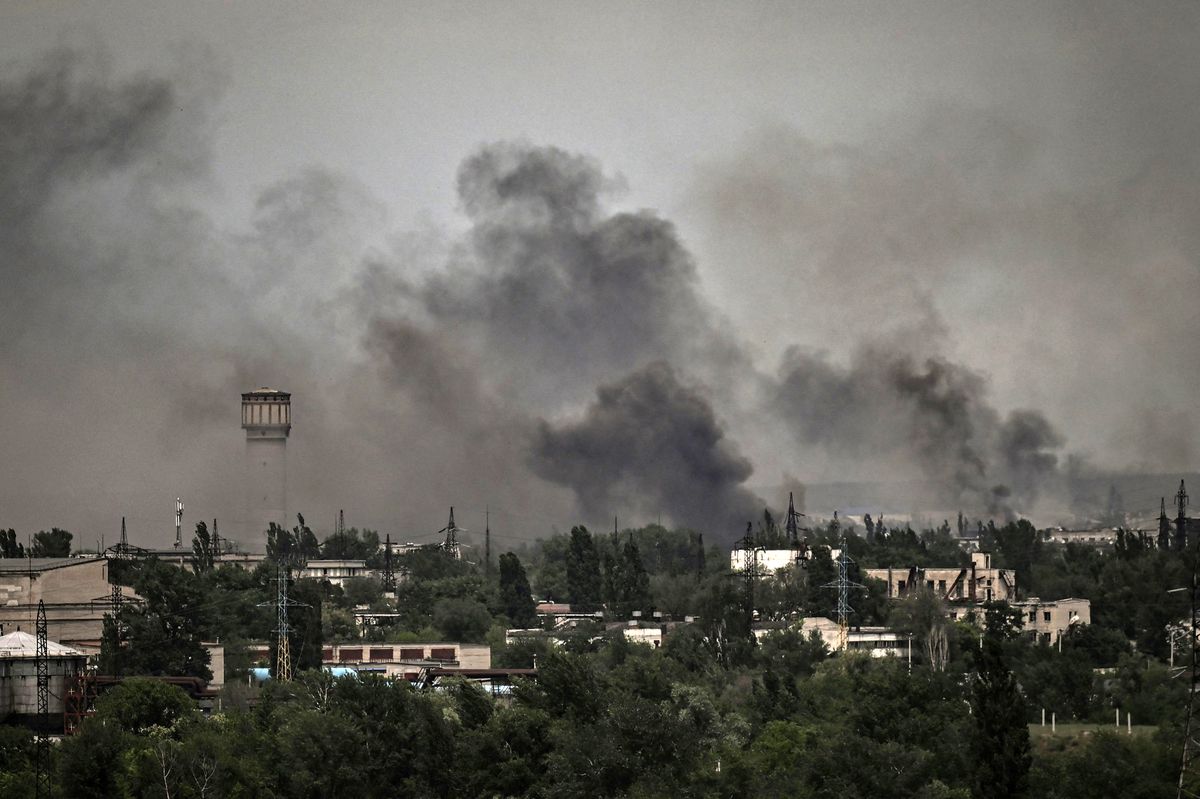 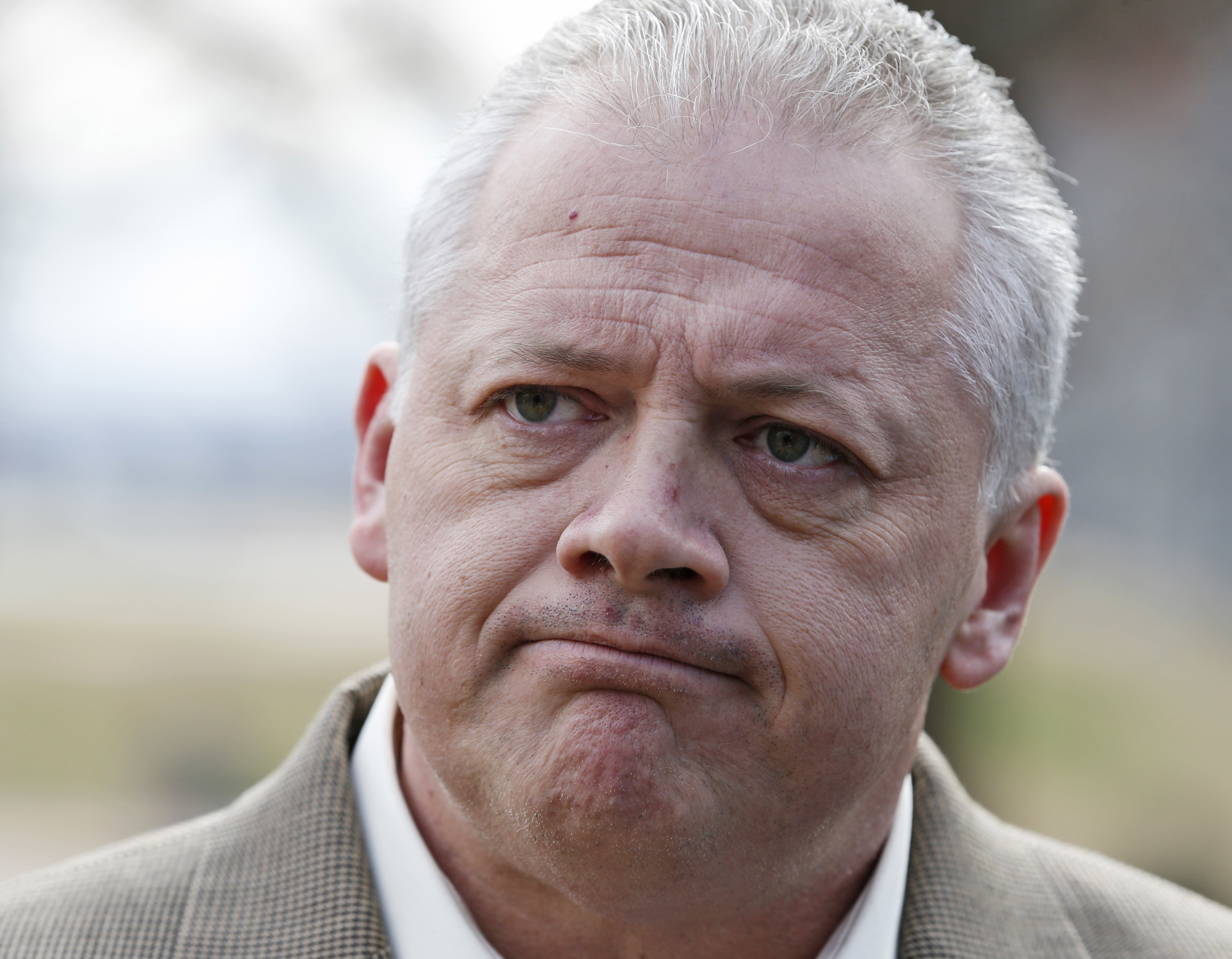