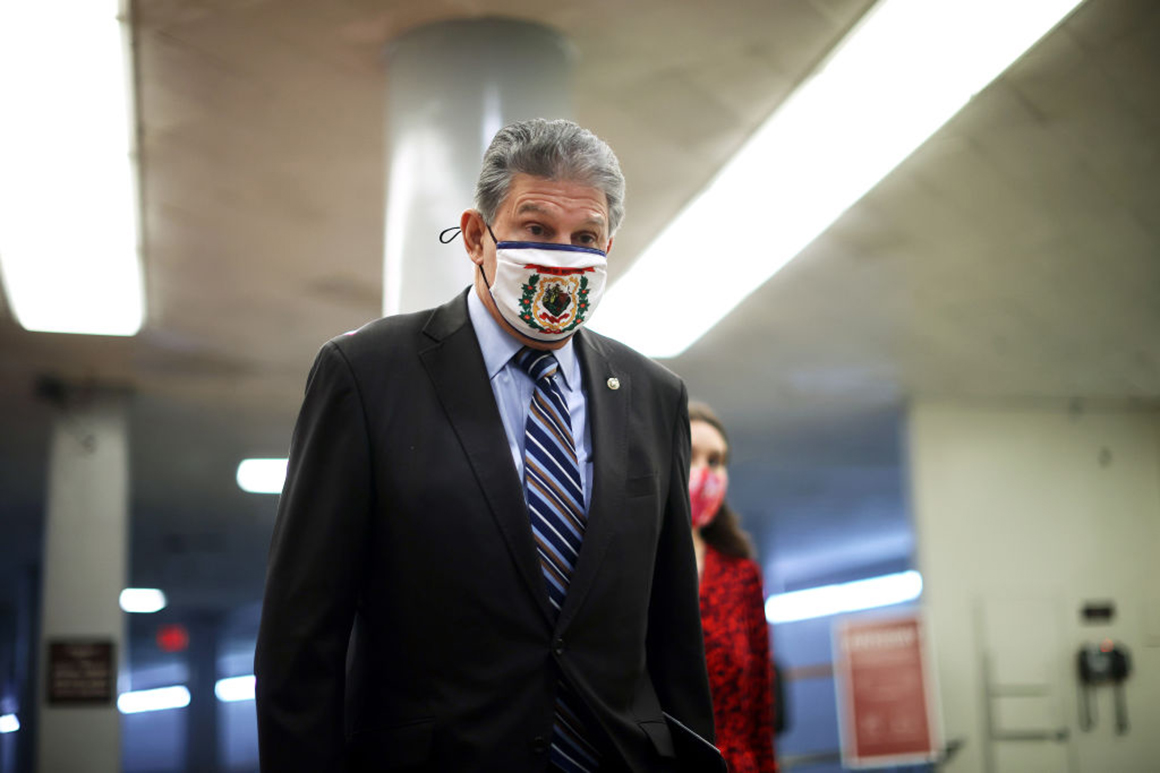 Senate Majority Leader Chuck Schumer is planning to put the bill on the floor the last week of June. Many Democrats view passing the legislation as a necessary response to GOP laws introduced at the state level that limit ballot access. The Democratic bill would establish federally mandated voting rules and require no-excuse mail voting and in-person voting. In addition, it would limit partisan gerrymandering and create a public financing system.

Progressives have long hoped that the election reform bill would be the vehicle for a fight over the future of the legislative filibuster, given that the legislation has no GOP support. But Manchin and Sen. Kyrsten Sinema (D-Ariz.) have both repeatedly emphasized that they will not nix the 60-vote threshold now in place for most bills.

In an appearance on “Fox News Sunday” hours after the publication of his op-ed, Manchin defended his opposition to the so-called For the People Act, describing it as “the wrong piece of legislation to bring our country together and unite our country.”

“I’m not supporting that because I think it would divide us further,” he said. “I don’t want to be in a country that’s divided any further than [the one] I’m in right now.”

In his op-ed, Manchin repeated his support for a voting rights bill named after the late Rep. John Lewis (D-Ga.) that would restore a requirement that certain jurisdictions receive federal approval before making changes to voting laws. But that bill also has an uphill battle in the Senate. Sen. Lisa Murkowski (R-Alaska) was the only Senate Republican to co-sponsor the legislation last year.

Mondaire Jones: Manchin ‘Would Rather Preserve Jim Crow’ For Bipartisanship

Who is Carl Nassib? The First Openly Gay NFL Player

America is ready to return to normal. Biden’s CDC chief isn’t so sure.

An Extract From Say No to Racism By Rasha Barrage