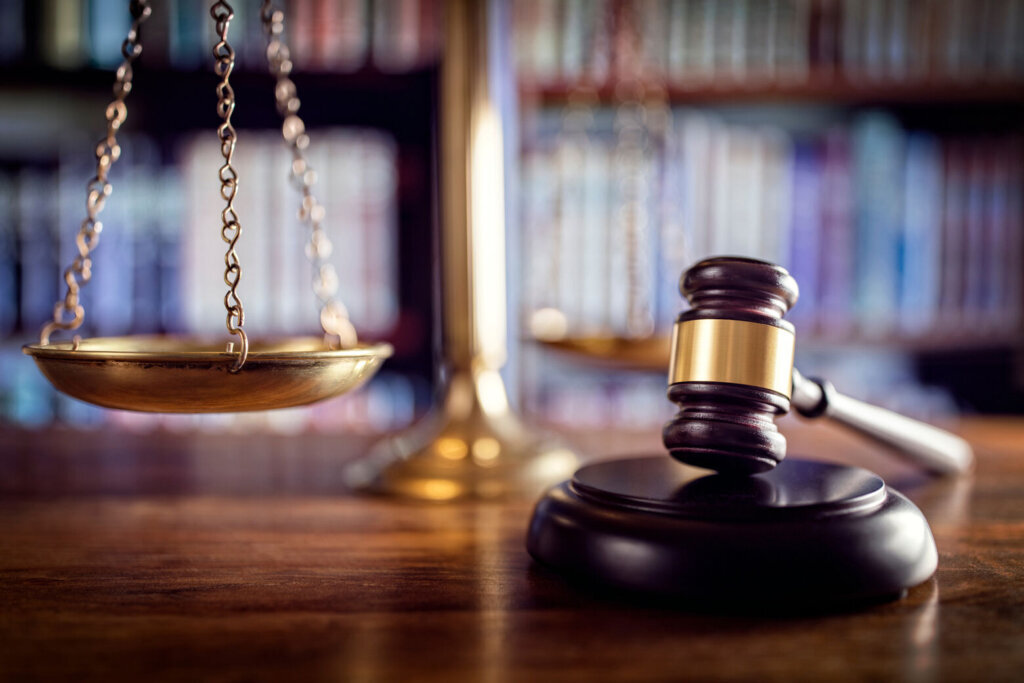 A woman from Manassas, Virginia, was sentenced to over four years in federal prison for her role in a fraud ring that involved impersonating U.S. Navy contractors to defraud companies.

A woman from Manassas, Virginia, was sentenced to over four years in federal prison for her role in a fraud ring that involved impersonating U.S. Navy contractors to defraud companies.

The U.S. Attorney’s Office for the District of Maryland said that Janet Sturmer, 66, will spend 54 months behind bars and is required to pay $4.4 million in restitution after she pleaded guilty to charges of conspiracy to commit both mail and wire fraud, and aggravated identity theft.

It was a scheme that defrauded multiple companies and operated from Oct. 2015 to March 2017.

During that period, the attorney’s office said Sturmer and her co-conspirators used stolen and fake identities, as well as fake business names, to lease facilities and receive fraudulently-obtained goods.

In one instance, Sturmer and co-conspirator Khalid Razaq used a victim’s stolen identity — including their name, date of birth, driver’s license and Social Security number — to fill out tenant information while submitting a commercial lease agreement in Sept. 2016.

According to the U.S. Department of Justice, that address in Chantilly was used to illegally receive smartphones and tablets from a victim company. Those goods were then shipped to California to be either sold or disposed of.

During a separate instance in Oct. 2016, Sturmer also rented office space in Chantilly, using a another victim’s stolen identity and fraudulent tax return created by Razaq.

In that office space, Sturmer received illegally-obtained goods from two other companies, including thousands of flat-screen TVs and communications equipment. Those items were then shipped to various store locations that Sturmer and Razaq had rented using the stolen identities.

Brandon Ross, another co-conspirator, had once received 100 stolen flat-screen TVs in a shipment from Sturmer.

The DOJ said authorities had executed a search warrant at Sturmer’s home in Virginia, where they found stolen flat-screen televisions and cables from two victim companies. They also found shipping records, a notebook documenting the receipt and storage of the stolen televisions, counterfeit identification documents, at least five cellphones and counterfeit device-making equipment.

© 2022 WTOP. All Rights Reserved. This website is not intended for users located within the European Economic Area. 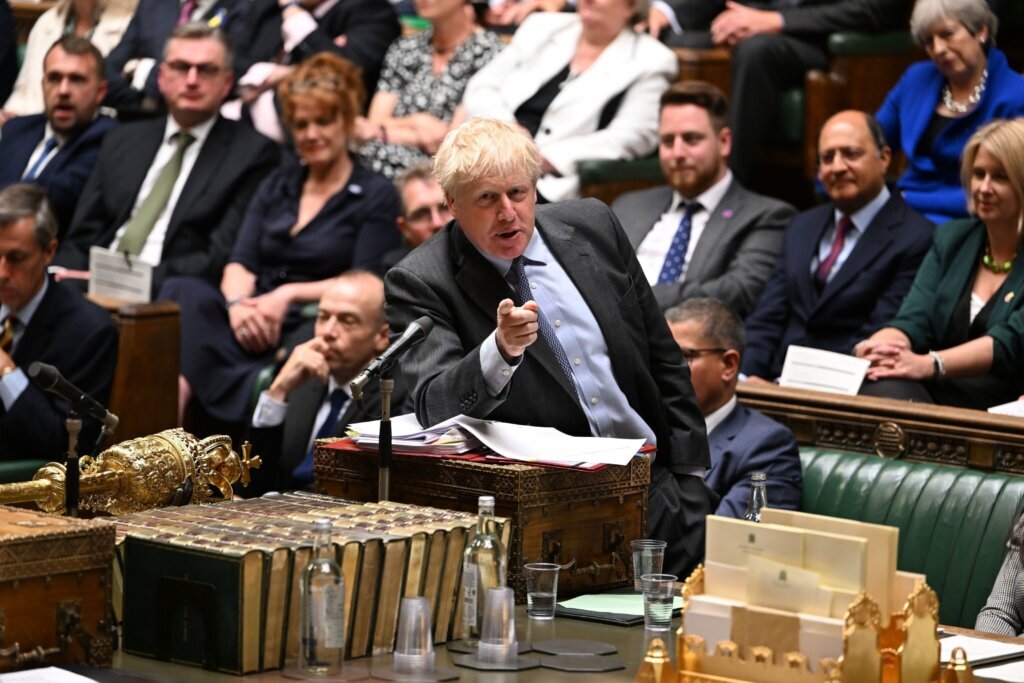 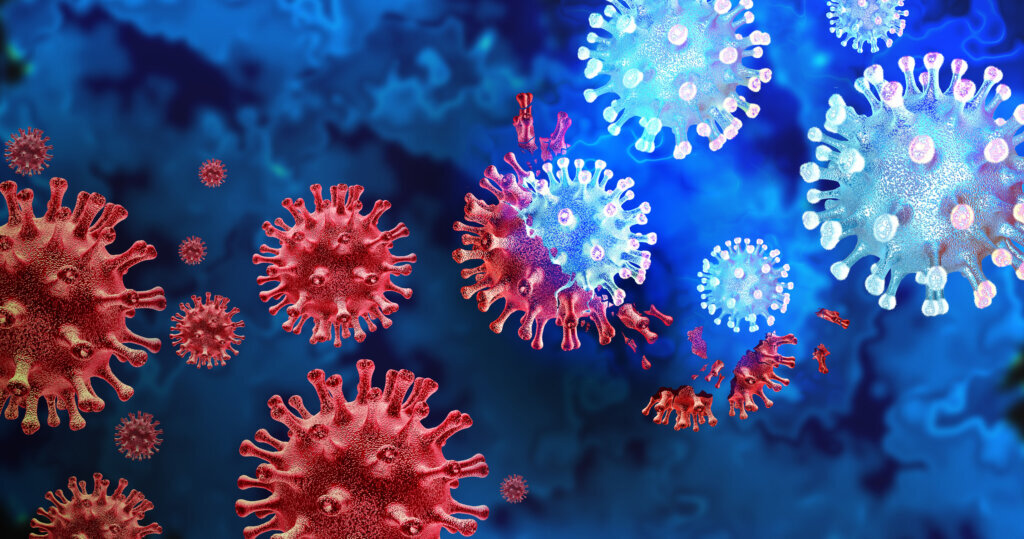 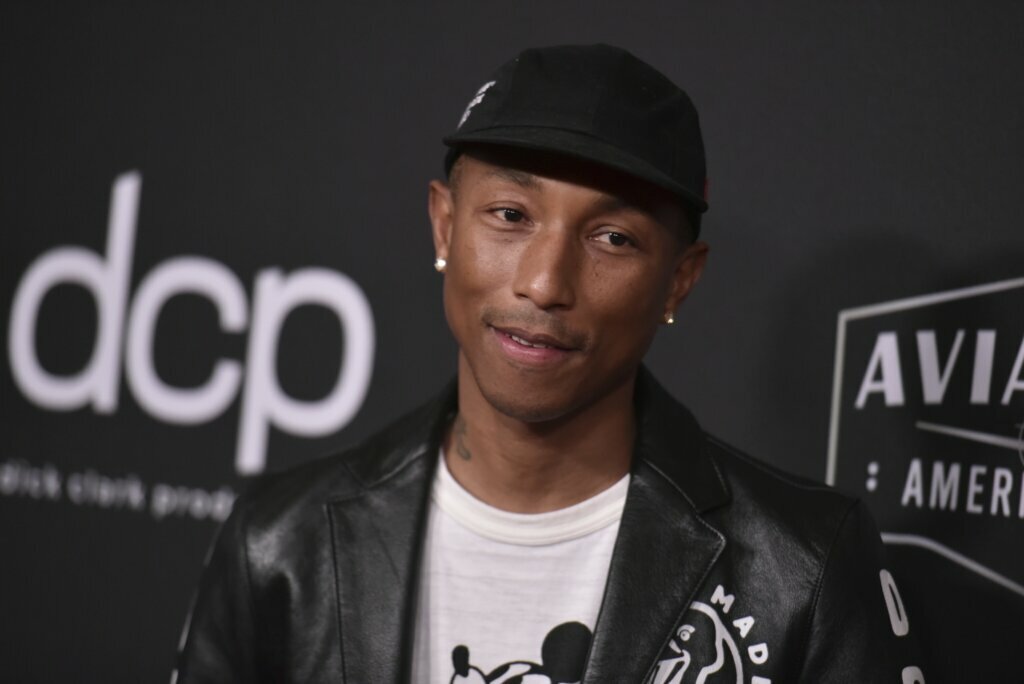