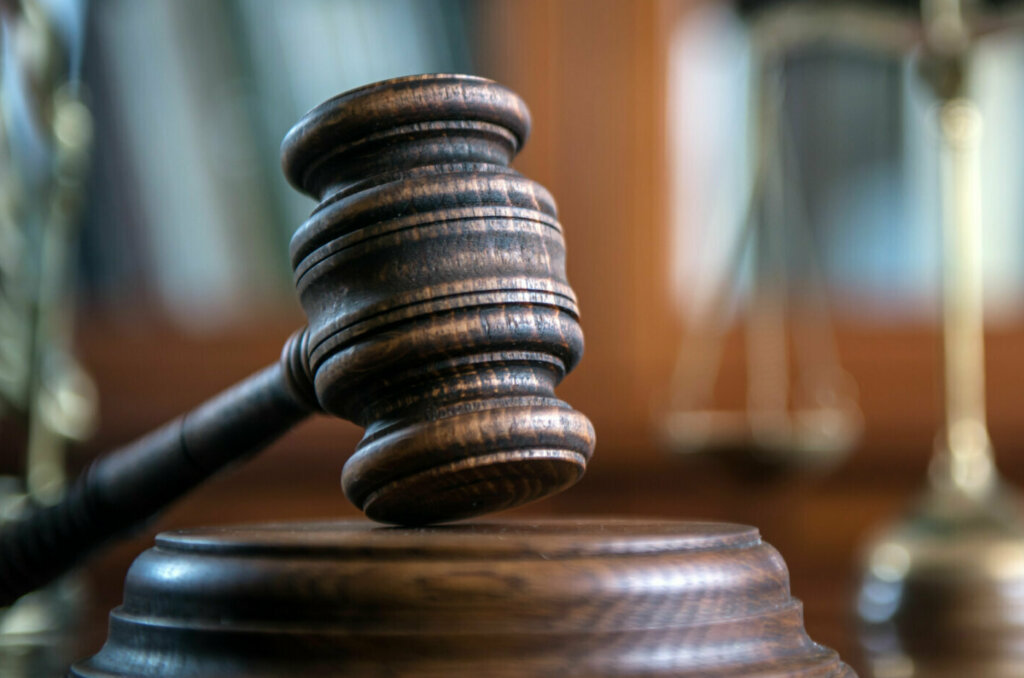 Kashif Bashir, the former cabdriver who was found not guilty by reason of insanity in the 2013 shooting of Alexandria, Virginia, police officer Peter Laboy, and released from a mental hospital is set to plead guilty to setting fire to the Prince William County home of a mental health provider, WTOP has learned.

Kashif Bashir, the former cabdriver who was found not guilty by reason of insanity in the 2013 shooting of Alexandria, Virginia, police officer Peter Laboy and released from a mental hospital, is set to admit to torching the Prince William County home of a mental health provider, WTOP has learned.

“Well, it’s probably about time he did that,” said Laboy, who learned Bashir intended to admit his guilt through WTOP’s reporting.

Laboy barely survived the shooting and has undergone several surgeries. He was shot while assisting a young woman whom Bashir was stalking.

In 2018, an Alexandria judge released Bashir from a mental hospital with conditions. Eight months later, he was charged with setting fire to the home of a Prince William County therapist he was seeing five days a week and lying on a criminal history check that allowed him to illegally get a gun.

In July 2019, Bashir was indicted on felony counts of arson, attempted arson and making a false statement on a consent form to purchase a firearm, as well as nine counts of misdemeanor stalking, unauthorized use of an electronic tracking device and possession of a firearm acquitted by reason of insanity.

In the probable cause hearing, Elizabeth Dugan, one of Bashir’s mental health providers, testified that her home had been set on fire on Feb. 6, 2019.

Dugan is a supervisor of a county government board that’s responsible for reporting whether Bashir was complying with his conditional release for Laboy’s shooting.

Fire investigators testified that they found plastic bottles in mulch of the burned house that were similar to plastic bottles discovered in Bashir’s house during a search. Another search yielded a 9mm handgun.

Sources tell WTOP the 36-year-old Woodbridge man intends to plead guilty to the felonies of arson of an occupied dwelling, with a sentencing range from five years to life in prison, and making false statements on a criminal history check, with from one to 10 years behind bars. He’ll also plead guilty to misdemeanors of possession of a firearm by an acquitted insane person and unauthorized use of a tracking device, sources said.

“I’m glad that he decided to plead guilty,” said Laboy. “When people plead guilty, it’s because they’re trying to get a deal.”

Prince William County Commonwealth Attorney Amy Ashworth told WTOP, “Our office continues to prepare for trial, and will do so until Mr. Bashir enters a guilty plea or the case goes to trial. There are no agreements in place.”

Laboy said he intends to be in court for Bashir’s plea hearing in Prince William County, “depending on the snow; I don’t know if I’m going to have to rent a 4×4 to take me there.”

DC jail gets new leadership after series of controversies