A California man was slapped with a three-year prison sentence Wednesday for intentionally running a train off its tracks in the early days of the coronavirus outbreak to protest the government’s handling of the pandemic.

Eduardo Moreno, a train engineer at the Port of Los Angeles, derailed the locomotive near The Mercy, a Navy hospital ship that had been deployed to the port to help care for the crush of COVID patients at the start of the pandemic.

Moreno had been frequenting websites pitching conspiracy theories about the pandemic and he told investigators he thought there was something fishy about the ship, figuring there was an alternate reason it was in port.

He said he figured the crash was a good way to draw attention to the ship, and let people “know what’s going on here.”

“You only get this chance once,” he told investigators.

He ran the locomotive off the rails at more than 40 mph. Investigators say he also raised his middle finger to the train’s onboard camera and lit a road flare inside the train moments before derailing it.

No one was injured, but the government said he “narrowly missed” killing bystanders. The crash did spill about 2,000 gallons of diesel fuel that had to be cleaned up.

His defense team said he was experiencing a “psychotic episode” at the time.

Federal prosecutors had sought a 77-month sentence, while Moreno asked for 30 months. The judge settled on 36 months.

Cities and States Are Easing Covid Restrictions. Are Theaters and the Arts Next?

Biden wants to move U.S. past Covid. Here’s his plan to do it

When will the pandemic be over? It’s complicated, scientists say 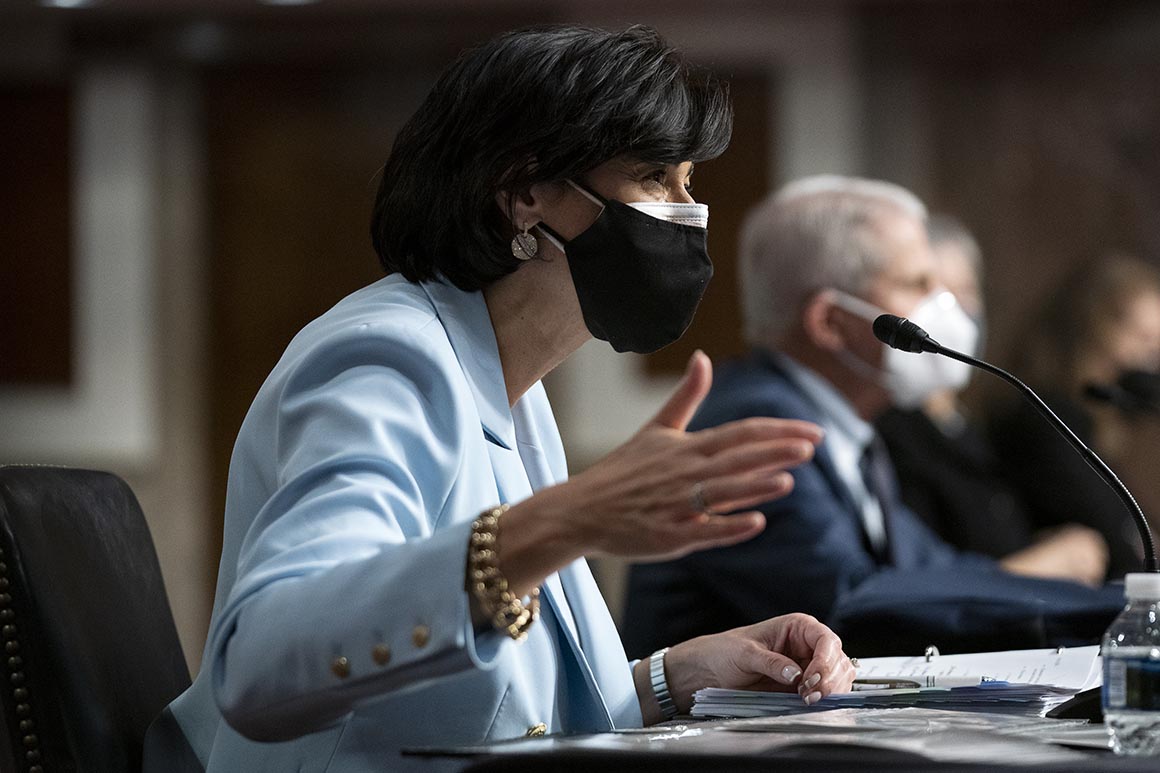