The move comes as the lease at their Heights building, owned by St. Vincent Healthcare, is set to expire. There is also a LaVie clinic on Broadwater Ave. that has been occupied by the organization since the 1990s.

“At most we can serve two patients at a time (at the Broadwater site), and we spend an hour with each patient,” Nordstog said, adding that between the administrators, nurses, physicians and patients, having only one bathroom presents a substantial challenge.

The space constraints also limits the number of volunteers the organization can take on.

Though the original plan never was to merge the clinics, current property costs and building material costs pushed Nordstog to consider the centralized location.

The new site, located at 2501 4th Avenue North, is closer to community partners and is only blocks away from the bus station.

“People will travel for free, low cost services,” Nordstog said. “Transportation is a huge challenge (at the Heights clinic).”

The organization provides low cost and free services during the early stages of unplanned pregnancies, classes and mentorship for soon-to-be parents, testing for sexually transmitted infections and physicals.

Nordstog has had four years to prepare for the move, allowing the organization to set aside money for when they landed on a new property. When they finally closed on the downtown site on November 30, 2021, Nordstog was able to pay with cash.

The finalized sale of the Broadwater building on Dec. 16, 2021 also helped bolster funds for the new site. For now, LaVie is leasing the Broadwater site until the downtown building is suitable for patient care.

After the purchase, Nordstog applied for a grant through the Gianforte Family Foundation, which provided $500,000 for the renovations to come.

Other funding sources include private donors and support from religious organizations.

The building, built in 1968, needs “high dollar repairs,” Nordstog said along with updates to make the space suitable for both the clinical services and administrative space.

In time, Nordstog hopes to bring on a counselor and a case manager to provide free services for families. She also plans to expand mentorship programs, particularly for fathers, and to enhance the education services.

With the new site, Nordstog said LaVie will be able to better serve and engage with its patients who come from all different walks of life.

Sign up here to get the latest health & fitness updates in your inbox every week! 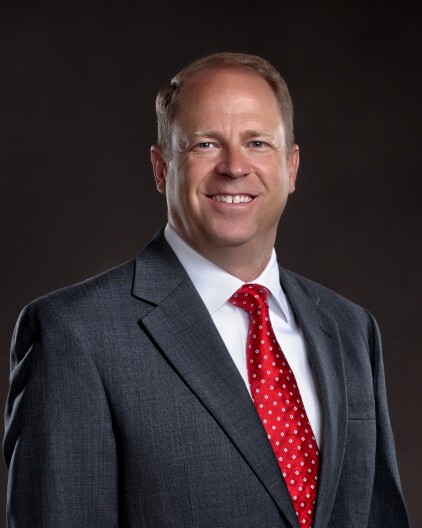