INDIANAPOLIS — The Indiana State Police said Tuesday that they used genealogical data and crime scene evidence to link an Iowa man who died in 2013 to the killings of three female motel clerks and sexual assault of a fourth in Indiana and Kentucky from 1987 through 1990.

Harry Edward Greenwell, who died at age 68 in New Albin, Iowa, in January 2013, was the so-called “I-65 killer,” Sgt. Glen Fifield of the Indiana State Police said during a news conference in Indianapolis. The killings earned that moniker because they happened at motels near Interstate 65.

“Greenwell had an extensive criminal history and had been in and out of prison several times, even escaping from jail on two separate occasions,” he said. “He was known to travel frequently in the Midwest.”

Greenwell was born in Kentucky and died in Iowa, and his obituary listed cancer as his cause of death.

Fifield said evidence linked Greenwell to the Feb. 21, 1987, killing of Vicki Heath, 41, who was sexually assaulted and fatally shot while working a night shift at a Super 8 Hotel in Elizabethtown, Kentucky. It also linked him to the March 3, 1989, killings of Margaret “Peggy” Gill and Jeanne Gilbert.

Fifield said Greenwell was also linked by investigators to the Jan. 2, 1990, sexual assault of a 21-year-old female clerk at a Days Inn in Columbus, Indiana.

“This victim was able to escape her attacker and survive. She was later able to give an excellent physical description of the suspect and details of the crime,” he said. “She is the only known victim to have survived the vicious, brutal attacks of this killer.”

He said one of the primary factors linking the four crimes scenes was their proximity to Interstate 65, which runs from Gary, Indiana, to Mobile, Alabama.

Fifield said investigative genealogy, the use of DNA analysis in combination with traditional genealogy research and historical records, “generated a significant and important lead” in the four cases.

“Further investigation and kinship lab testing by the Indiana State Police lab of crime scene samples positive identified the suspect. The match was 99.9999% positive. It is this scientific breakthrough that ultimately led to the identification of the I-65 killer, Harry Edward Greenwell,” Fifield said.

He said investigators continue reaching out to other police departments in the Midwest because there is a “distinct possibility” that Greenwell committed other unsolved killings, rapes, robberies or assaults.

Fifield was joined at the news conference by members of the FBI, the Elizabethtown, Kentucky, and Columbus, Indiana, police departments, and relatives of some of the victims.

Gilbert’s daughter, Kimberly Gilbert Wright, said her family was very grateful for law enforcement’s efforts to identify her mother’s killer and helping bring some type of closure to her family and the other victims’ relatives.

“She’s still in my family’s hearts,” she said of her mother. “We talk about her as if she hasn’t gone. My brother and I were fortunate enough to have spent the last seven months of her life living with her and experiencing the joy that she could bring to every day of our life.”

This story was updated to correct the spelling of Sgt. Glen Fifield’s first name and that Gill’s first name was Margaret, and not Mary. 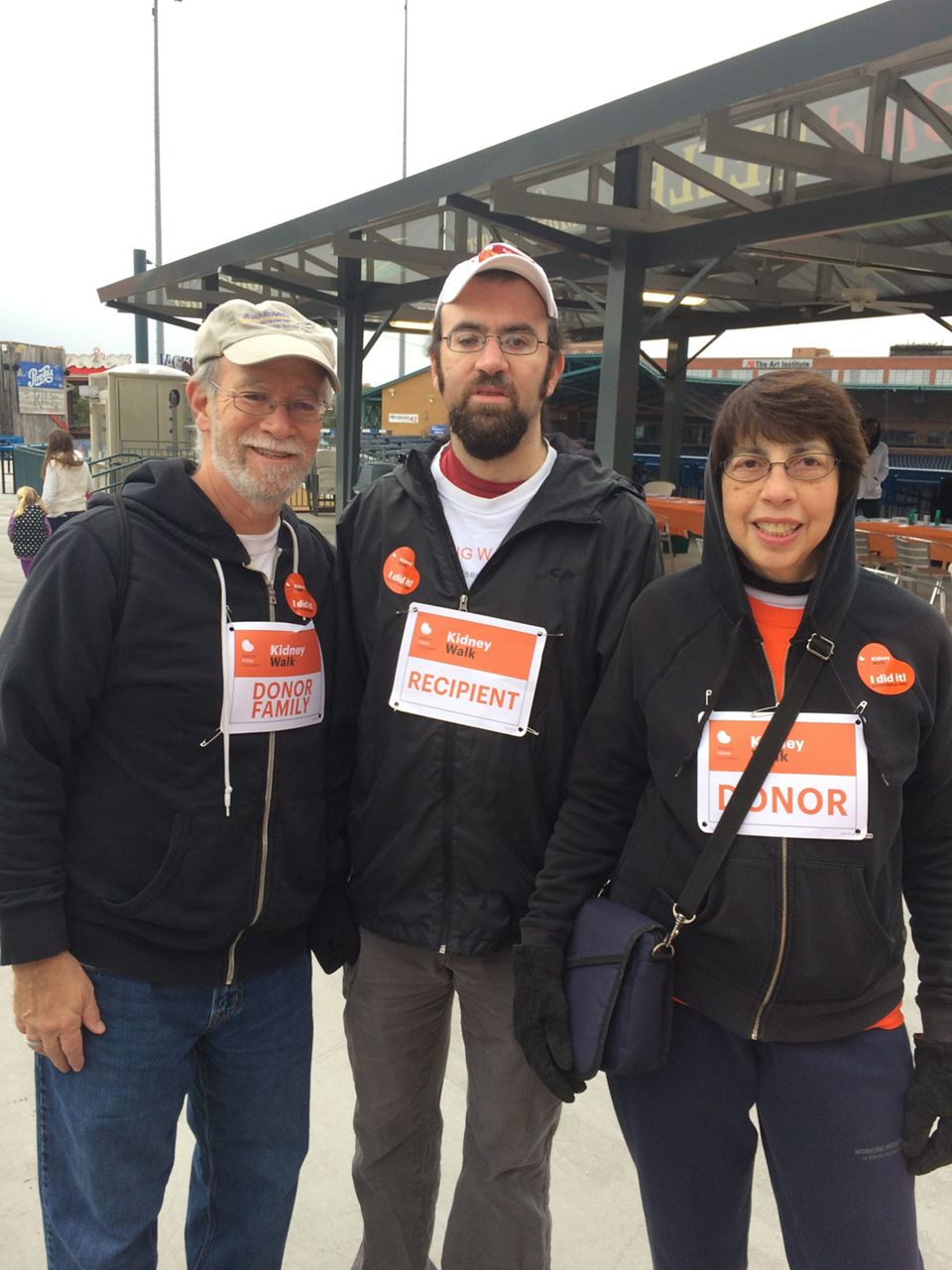