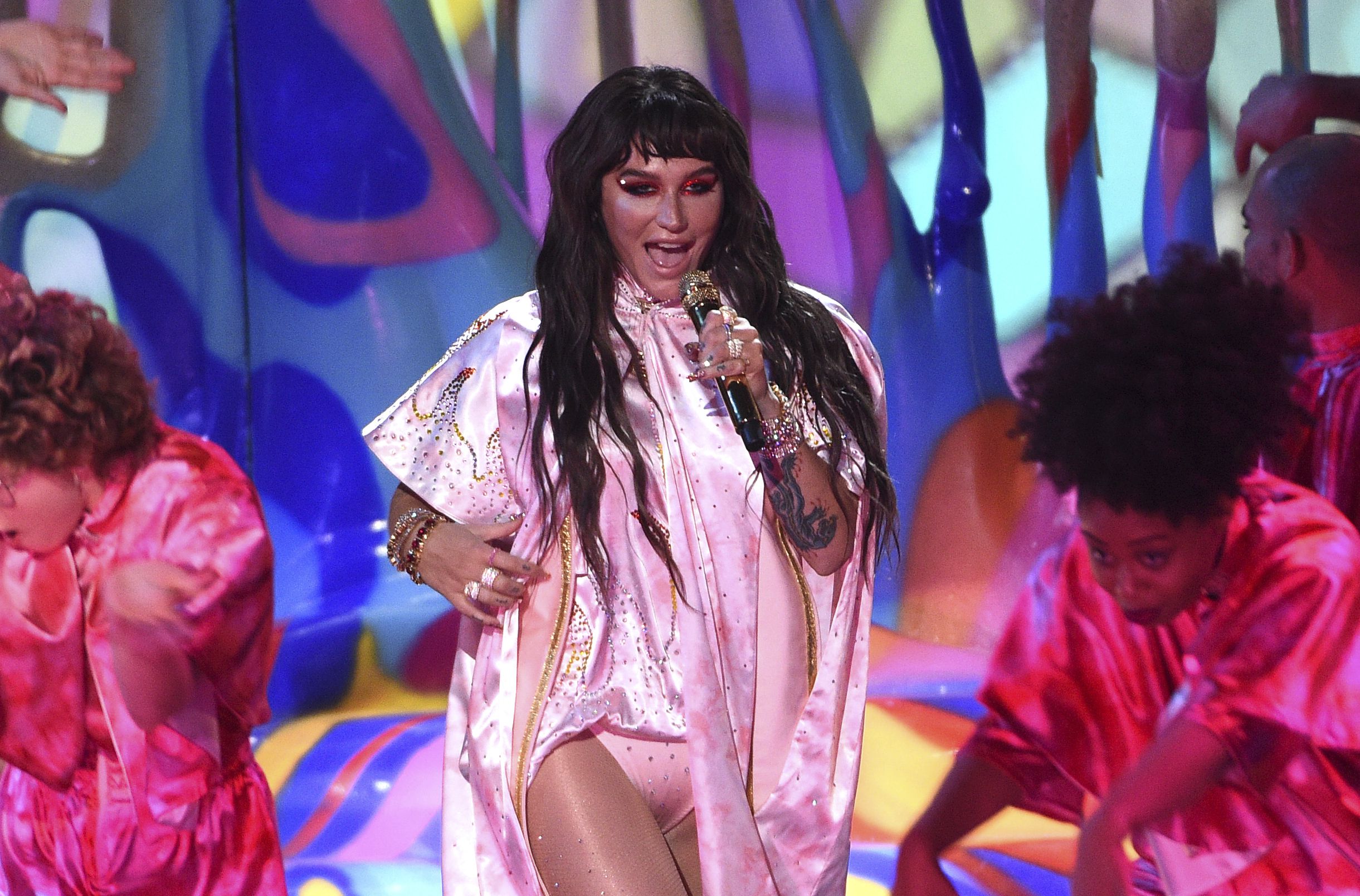 “It’s Kesha from quarantine day 500. I miss my fans so much,” the singer said, sitting in front of her fireplace as her cat made noises in the background. “I know that there’s so many people working and not sleeping and sacrificing so much to help figure this out for everyone and I just think the vulnerability of us all as human beings right now is really showing a really beautiful side to humanity.”

After thanking those working on the front lines, she said: “I’m going to do the main thing I know how to do, which is play some music and hopefully this will just brighten your day, maybe just a little bit. That’s my goal.”

World renowned pianist Lang Lang, country singer Maren Morris, rock performer Hozier, British star Rita Ora and Emirati singer Hussain Al Jassmi also performed during “One World: Together At Home,” brought on by advocacy organization Global Citizen and in support of the World Health Organization. The six-hour stream, airing on YouTube, Apple, Facebook, Twitter, Instagram and other digital platforms, also included videos focused on health care workers on the front lines fighting the spreading coronavirus. It also aired a package of people getting married — some in front of their homes, others inside — during the pandemic.

The Dallas Observer’s Morning After Brunch is Back, Presale Tickets Available Now

State Bar Board of Directors to meet June 16 and 17

‘In the Heights’ makes muted debut, edged by ‘A Quiet Place’

FBI takes on sexual misconduct in its ranks