The problem in the Louisiana Senate goes farther than leadership inability to implement an agenda, even a popular and sensible one.

Last week, the Senate Health and Welfare Committee essentially torpedoed a resolution that would have removed Louisiana from outlier status in forcing Wuhan coronavirus vaccinations on school attendees, which no other state will do next year, unless parents affirmatively declare opposition on behalf of their children. It failed because Republican Senate Pres. Page Cortez, despite a better than two to one GOP advantage in the chamber, in making his appointments to it left the committee with just a margin of one more Republican vote, and GOP Sen. Rogers Pope – who didn’t take a leave of absence that day – couldn’t be bothered to show up for the debate.

But this week, numbers and solidarity in opposition among Democrats weren’t to blame when the Senate Revenue and Fiscal Affairs Committee showed the door to HB 438 by Republican state Rep. Tony Bacala. The bill would have started in fiscal year 2024 dropping the 0.45 percent sales tax hike extended from 2018 by a third, then half, in anticipation of its demise by FY 2026.

Democrats of course trotted out the usual flawed arguments that state government “needs” the extra money, talking about how the bonus proceeds wrenched from consumers went to this and that, but citing the most obvious and (if not, then near-) universal destinations for it, such as replenishing the Budget Stabilization Fund and infrastructure. This, as Bacala pointed out in testimony, was misdirection: its extra avails was recurring revenue that ended up spent on recurring items.

And there are plenty of these which could be eliminated that would, in part or whole, solve for the immediate revenue hole created by the phaseout (a gap which would decline over the coming years as the proceeds remaining in the private sector eventually will pay off through more productive use than state government ever could arrange, augmenting tax receipts). From the wasteful tax credit side, there are the Motion Picture Investment Tax Credit, which has wasted over a billion dollars since its inception, and the Earned Income Tax Credit, which pays tax dollars to make people work less and less productively.

From the wasteful spending side, there’s Medicaid expansion, which subsidizes many who already had paid for health insurance anyway, stuffing them into an inefficient system that delivers slower and worse care. Or, taking an example of the license afforded by the increase juiced by record Washington deficit spending, unnecessary pay raises for education employees that would work better if done at the local level. And these are the obvious ones.

As Bacala noted, the Legislature has a bad history of spending everything it had – unwittingly reinforced by committee Democrats who talked of the extra as if it was their money, not the peoples’ – and therefore the transition away would work better if done gradually. (Particularly hypocritical was Democrat state Sen. Gary Smith, who said that the chambers had the ability to use the lagniappe not in a way to create new commitments, yet hasn’t voiced any opposition, in word or by votes, to the pay raises). And if there was a real consensus for continuing this spending, he suggested something along the lines of Republican Sen. Barrow Peacock’s SB 375 that would dwindle the tax and divert part to transportation – a measure sidelined last month by another Senate committee, Finance, with nine Republicans and five Democrats.

(And another red herring was brought up by a Department of Revenue official, who alleged any tax cut could run afoul of an American Rescue Plan provision, one of the sources of federal government deficit spending pumped into the states, that forbade tax cuts that could involve use of that money. But this interpretation was declared unconstitutional last year, to which the official only admitted that the law was in litigation.)

The flawed arguments by Democrats were countered easily. But the bill didn’t survive the committee because its Republican members, who outnumbered Democrats 11-3, like those in Finance, if not laid down actively spoke against this. In particular, Republican state Sen. Rick Ward claimed, despite a recent history of overcollections, too much uncertainty existed to cut taxes sooner – even as Bacala reminded him of the certainty that the cut was coming anyway.

Thus, when the time came to pass the measure, instead no one objected to a motion to defer involuntarily that kicks the can down the road and echoes the Senate’s ongoing reputation, despite Republicans taking over its leadership a decade ago, of being the graveyard of reform. For at least this bunch of Louisiana Senate Republicans, the fault lies not in their leaders, but in themselves. 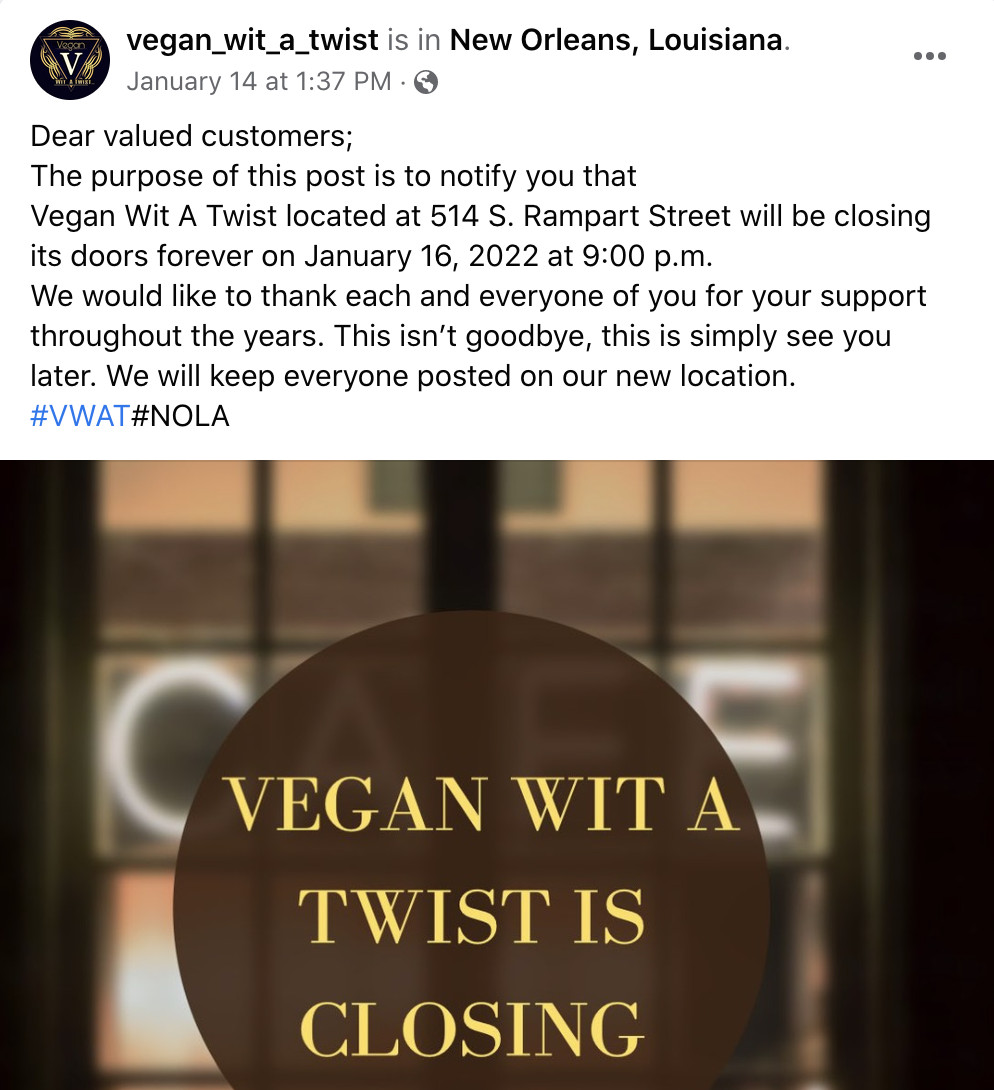 Half of Duson’s police department out with COVID

CDC extends travel mask requirement to May 3 as COVID rises