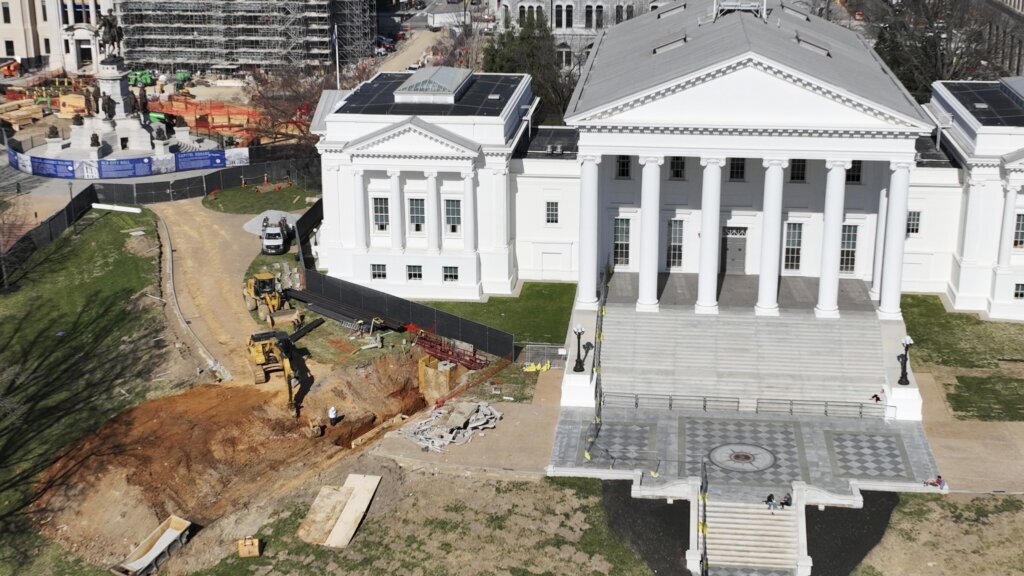 A three-judge panel dismissed a lawsuit Monday that sought to force all 100 members of Virginia’s Republican-controlled House of Delegates to face an unscheduled election this year.

RICHMOND, Va. (AP) — A three-judge panel dismissed a lawsuit Monday that sought to force all 100 members of Virginia’s Republican-controlled House of Delegates to face an unscheduled election this year.

The 2021 elections should have been the first held under constitutionally required redistricting based on the 2020 census. But because the census results were delayed by the COVID-19 pandemic, the state held elections under the old legislative boundaries; new maps weren’t finalized until December. Goldman argued that has deprived Virginians of their constitutional voting rights, violating the “one man, one vote” principle outlined by the U.S. Supreme Court.

The court ruled that Goldman did not have standing as a voter or a potential candidate and granted Republican Attorney General Jason Miyares’ motion to dismiss the lawsuit.

Goldman did not prove that he suffered an “individualized disadvantage” due to residing in an underrepresented House of Delegates district, the opinion said. Instead, it said Goldman, a Richmond resident, had benefitted from over-representation.

“In fact, had the new maps been in place in time for the election, they would have weakened Plaintiff’s vote,” the court wrote.

In a statement, Miyares praised the ruling, saying the 2021 elections were “legal and constitutional.”

“Record numbers of Virginians went to the polls to vote and had their voices heard. I’m glad that the court agreed with my office, that there is no more uncertainty for voters and legislators, and that we were able to protect the sanctity of our 2021 elections,” he said.

Goldman didn’t immediately respond to a request for comment.

The ruling on standing comes after months of delays and voluminous briefings in the long-running case. Goldman, an attorney, former state Democratic party chair and former adviser to ex-Gov. Doug Wilder, brought the suit alone and has represented himself. Miyares’ predecessor, Democrat Mark Herring, also sought to have it dismissed.

House members on both sides of the aisle had mostly been silent on Goldman’s legal fight, though a growing number of Democratic and voting and civil rights groups announced their support in recent months.

If Goldman had prevailed in persuading the court that new elections were needed, it would have caused an enormous inconvenience for many lawmakers, throwing them back into campaign mode and forcing some of them to consider moving. Lawmakers must reside in the district they represent, and the new legislative lines approved by the state Supreme Court were drawn without concern to where incumbents live.

Currently, Republicans narrowly control the chamber they flipped in November.

The court did say that voters who live in districts with populations larger than the ideal district “likely have standing, because they are underrepresented when compared to the ideal.”

Other would-be plaintiffs sought unsuccessfully to join Goldman’s suit. It wasn’t immediately clear if a new legal challenge would be filed.

The Loudoun County NAACP said earlier this year that it was reviewing whether to file its own lawsuit. In a letter, the group said the use of outdated maps in the 2021 elections “suppressed the vote, diluted the voices and diminished the representation” of the group’s 637 members and thousands of people of color living in the county.

The group did not immediately respond to a voicemail message left at its office or to an email sent Monday.

Herring — who for months last year ignored a request for an official opinion on the matter — attempted to have the lawsuit thrown out on sovereign immunity grounds. Novak dismissed claims against former Gov. Ralph Northam and several other defendants but declined to dismiss claims against state elections officials.

Since then, much of the argument in the case has focused on Goldman’s standing. In March, the 4th U.S. Circuit Court of Appeals sent the issue of standing back down to the U.S. District Court to decide.

Last October, before the matter had reached the 4th Circuit, a federal judge had appointed a three-judge panel to handle the case. Monday’s opinion said that the three-judge panel “collectively deciding the issue constitutes the most efficient process in the unique procedural posture that this case exists.” 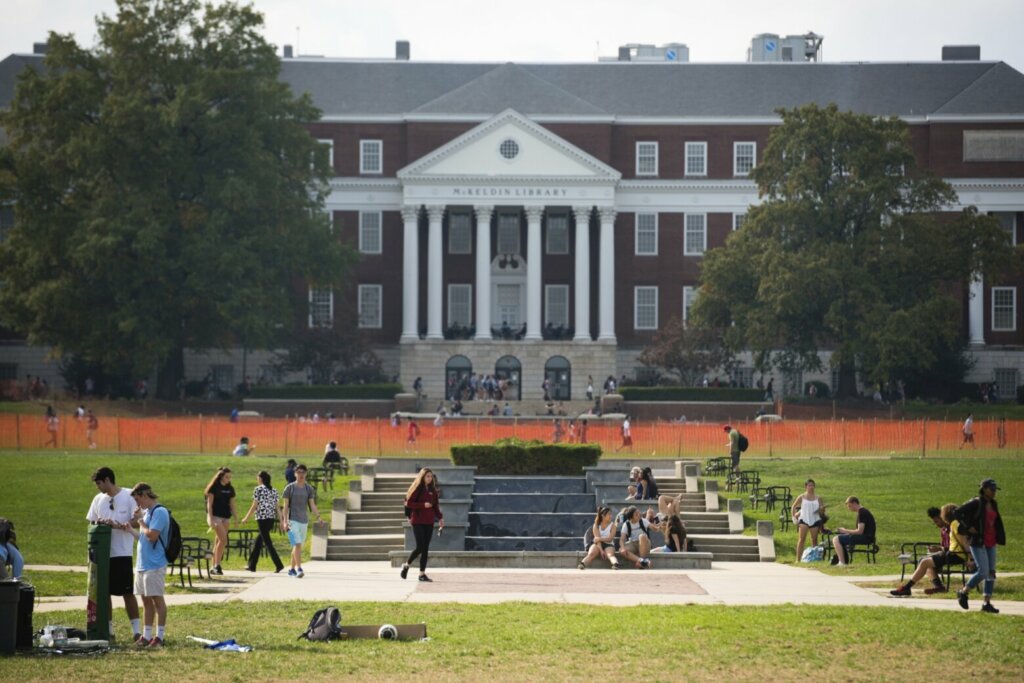 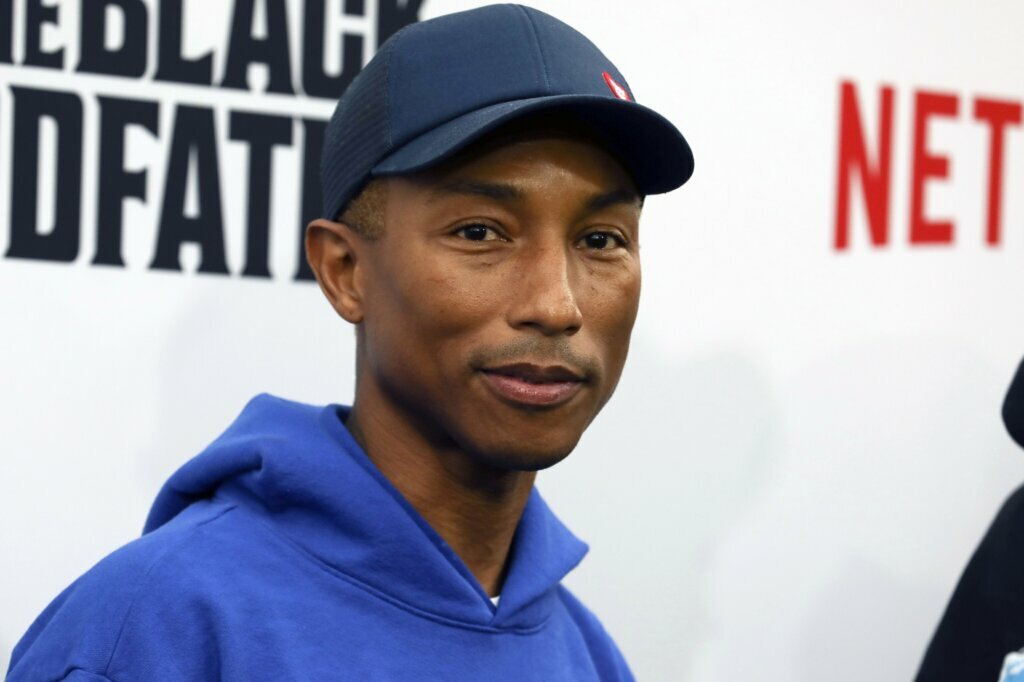 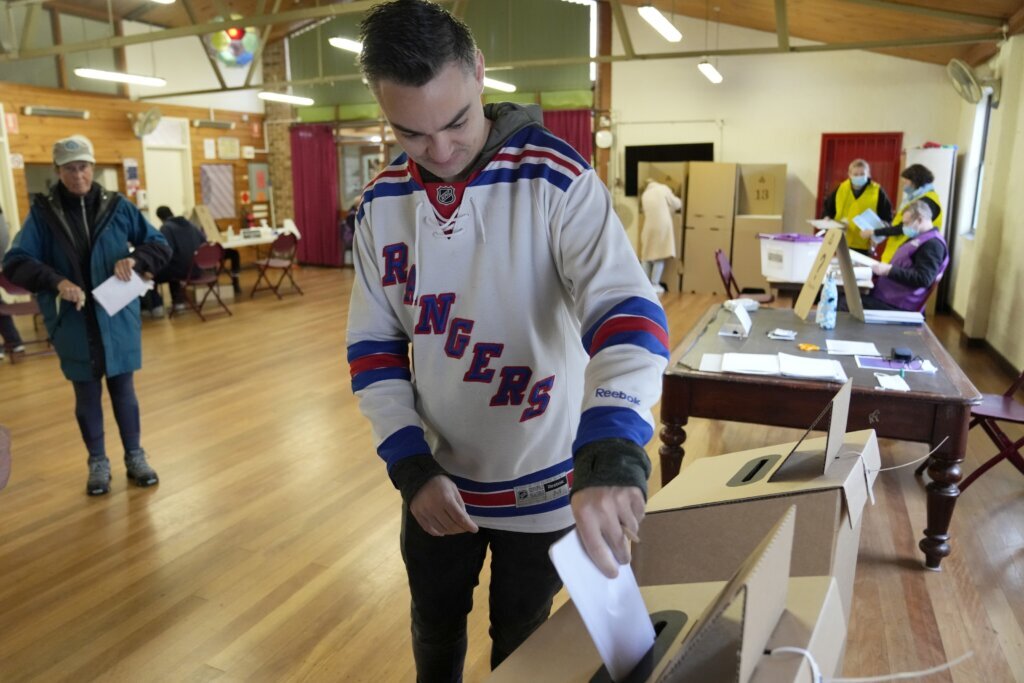 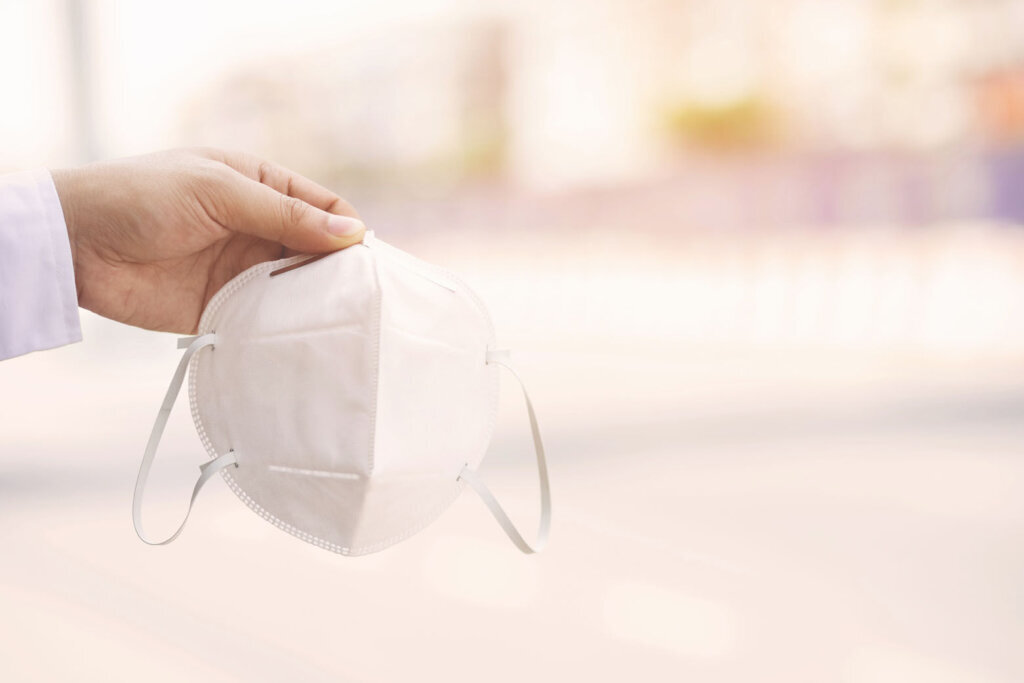