The Department of Justice said it plans to appeal the decision.

U.S. District Judge Robert Summerhays sided with 24 states that sued the Biden administration over plans to lift the restrictions, granting the plaintiffs’ request for a preliminary injunction to stop the rollback of Title 42.

In a 47-page ruling, Summerhays said the CDC’s termination order did not go through a notice-and-comment process required for rule changes and that the CDC did not consider alternatives to ending Title 42.

The judge, a 2018 appointee of former President Donald Trump, also said the states proved that ending Title 42 would result in “immediate and irreparable harm” because of a projected increase in border crossings, overcrowded processing facilities and, in turn, greater costs to provide health care and education services.

Read: Juárez again becomes a waiting room for migrants who hope to seek asylum in the United States

“The record reflects that – based on the government’s own predictions – that the Termination Order will result in an increase in daily border crossings and that this increase could be as large as a three-fold increase to 18,000 daily border crossings,” the judge wrote. “Moreover, the CDC’s own Termination Order acknowledges that the order ‘will lead to an increase in a number of non-citizens being processed in DHS facilities which could result in overcrowding in congregate settings.”

The Department of Justice announced its intent to appeal shortly after the ruling’s release, arguing that ending Title 42 was a “lawful exercise of CDC’s authority.”

“The authority to set public health policy nationally should rest with the Centers for Disease Control, not with a single district court,” White House press secretary Karine Jean-Pierre said in a statement.

With the appeal pending, she said the Biden administration will comply with the court’s injunction and continue to enforce Title 42. “This means that migrants who attempt to enter the United States unlawfully will be subject to expulsion under Title 42, as well as immigration consequences such as removal under Title 8,” Jean-Pierre said.

She said the Department of Homeland Security will continue planning for the eventual lifting of Title 42, which the CDC determined is no longer needed in the current public health environment. Biden administration officials have said they are preparing for an increased number of people coming to the U.S.-Mexico border after the policy ends.

Title 42, a public health order issued by the Trump administration, allows Customs and Border Protection to expel migrants to Mexico or back to their home countries to prevent the spread of the coronavirus in holding facilities.

What is Title 42?: when does it end, how does it impact US-Mexico border? Here’s what to know

The Centers for Disease Control and Prevention said in April the policy would be rescinded on May 23 because it was “no longer necessary” after “considering current public health conditions and an increased availability of tools to fight COVID-19.”

The ruling is the latest blow to Biden’s immigration agenda. Over the past several weeks, he has been hit hard by Republicans and some Democrats for his administration’s decision to end Title 42. But progressive Democrats and immigration advocates have been calling on Biden for months to end the public health order.

Arizona, Louisiana and Missouri led the coalition of states challenging the Biden administration’s effort to lift Title 42. In a hearing earlier this month, they argued that their states’ health care, law enforcement and education systems would be overly burdened by an influx of undocumented immigrants if the public health restriction is lifted.

Jean Lin, who represented the government, argued the CDC is allowed to end Title 42 because it was enacted as part of a public health response to the COVID-19 pandemic and not part of immigration policy. Ending Title 42 is at the discretion of the CDC director, she said.

More than 1 million people were expelled under Title 42 in fiscal year 2021.

Biden administration officials have said they are preparing for an increased number of people coming to the U.S.-Mexico border after the policy ends. Homeland Security Secretary Alejandro Mayorkas has laid out a six-point plan to address the expected increase, including sending more personnel to the border.

This is not the first time courts have overturned the Biden administration’s policy decisions.

The Biden administration last year was ordered by the courts to restart the Migrant Protection Protocols, also known as “Remain in Mexico,” after ending the policy last summer. The Remain in Mexico policy forces migrants to wait in Mexico for their immigration hearings. 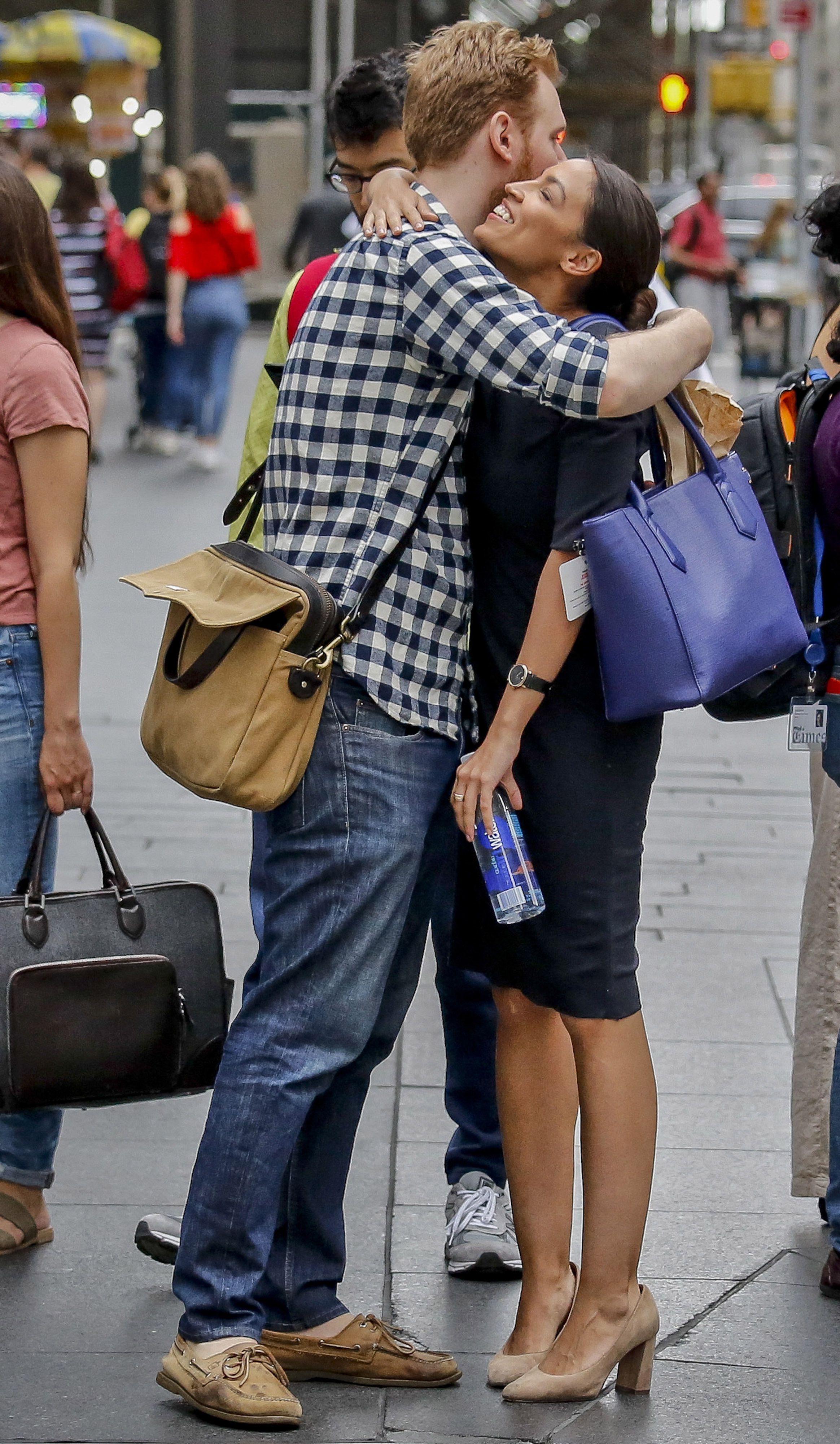 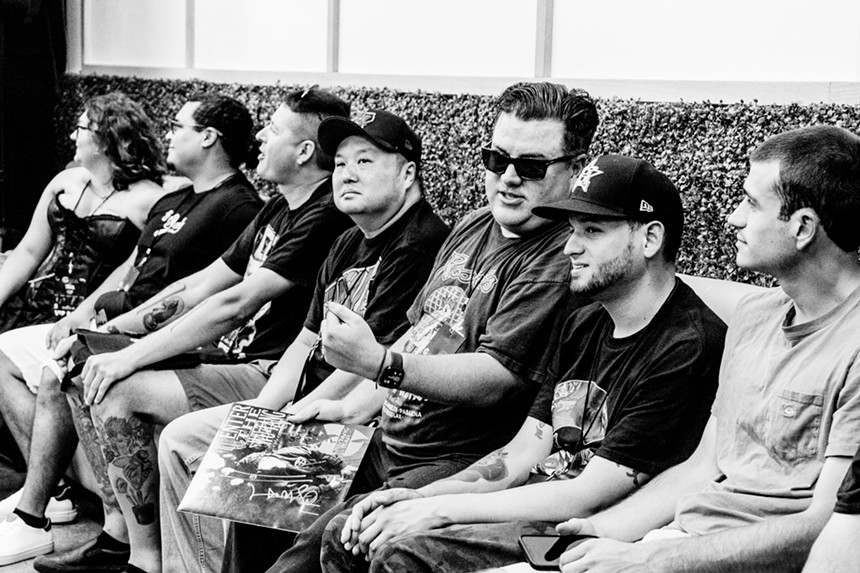 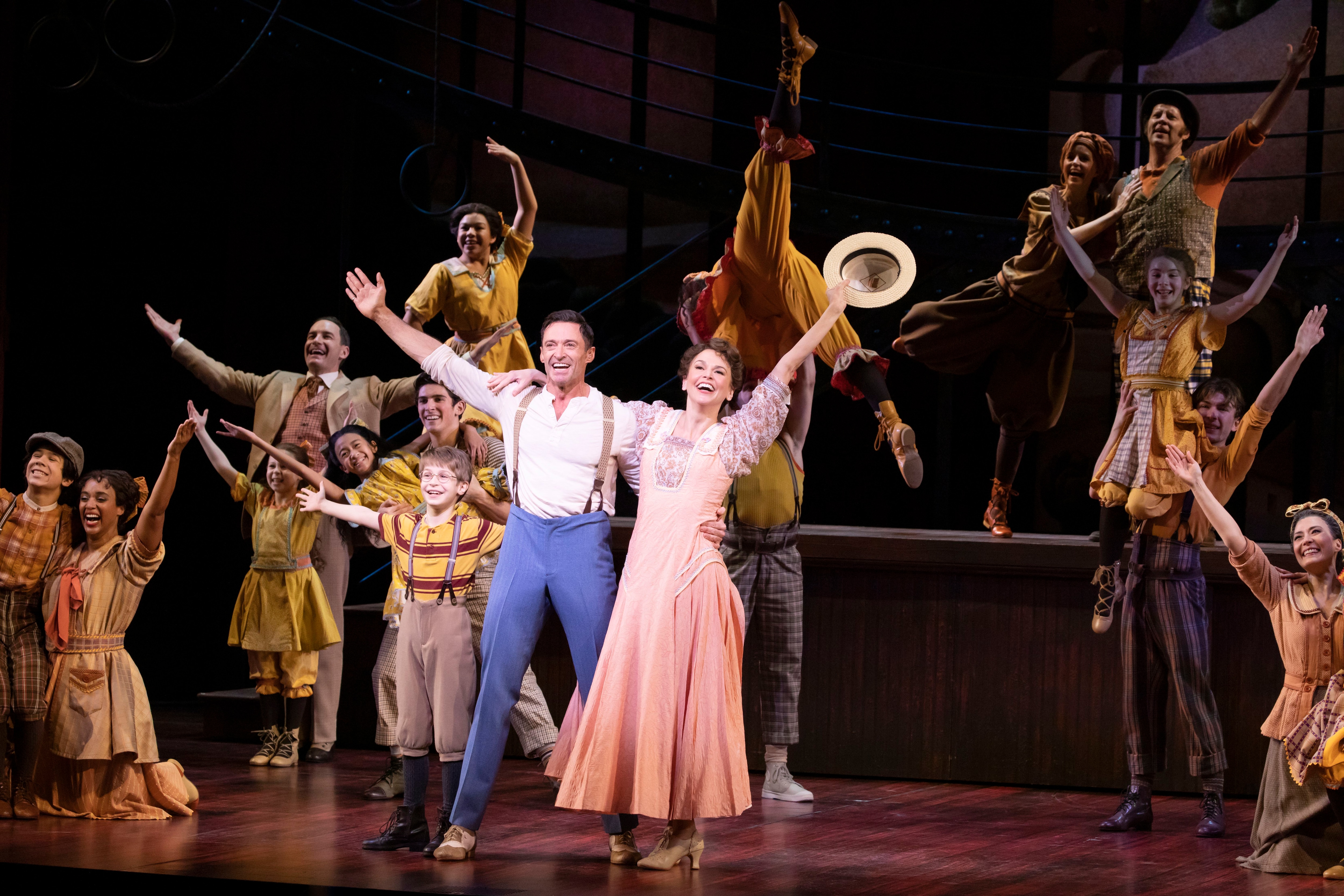