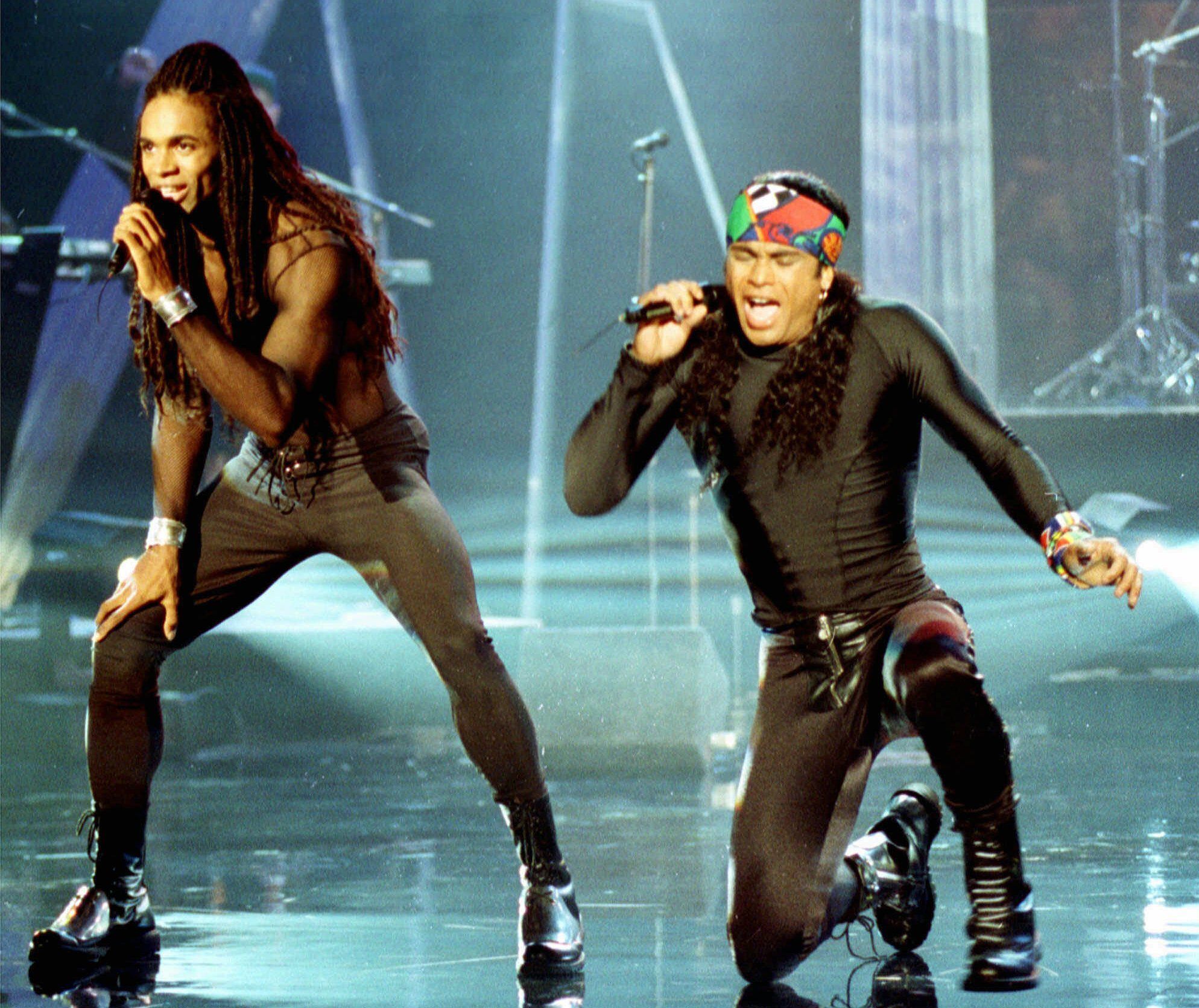 COLUMBIA, S.C. – John Davis, one of the real singers behind the lip-synching pop duo Milli Vanilli, died of the coronavirus this week, according to his family. He was 66.

Davis died on Monday in Nuremberg, Germany, where he had lived and performed for a long time, his daughter Jasmin Davis said in a Facebook post.

“We are so incredibly sad and heartbroken,” Davis told The Associated Press in a Facebook message.

Davis was credited with backup vocals but was really a lead singer on albums by Milli Vanilli, whose expeditious ascension into the music world was followed by an equally rapid fall.

Following the debut single “Girl You Know It’s True” and No. 1 hits including “Blame It On the Rain” and “Girl I’m Gonna Miss You,” Fabrice Morvan and Rob Pilatus won the 1989 Best New Artist Grammy Award.

When it was revealed that neither actually sang on Milli Vanilli records, the group was stripped of the Grammy months later and disbanded, reforming as Rob and Fab in 1991, but achieving little commercial success. The duo faced legal challenges, including a successful lawsuit from the 1960s-era band Blood, Sweat and Tears, which accused Morvan and Pilatus of stealing the melody of “Spinning Wheel” for “Girl You Know It’s True.”

Born in Anderson, South Carolina, Davis had lived much of his life in Germany after first being stationed there with the U.S. Army in the 1970s, he told The Hustle podcast on an episode published in April.

He was living in the country working as musician in the 1980s when German music producer Frank Farian selected him to sing on a project — for several times what he made for a regular singing gig — but didn’t tell him others would lip-synch his music, Davis said. Farian had him come to the studio late at night, keeping him separate from other artists, he said.

The Dallas Observer’s Morning After Brunch is Back, Presale Tickets Available Now

State Bar Board of Directors to meet June 16 and 17

‘In the Heights’ makes muted debut, edged by ‘A Quiet Place’

FBI takes on sexual misconduct in its ranks