Tokyo — Japanese government spending to cover the cost of hosting American troops — an issue which became contentious during the Trump administration — has been finalized by Japan’s parliament. The new $8.6 billion, five-year, host-nation support budget takes effect in April and runs through 2027. It reflects a growing emphasis on integration between the two countries’ forces and a focus on joint response and deterrence amid rising threats from China, North Korea and Russia.

Donald Trump had reportedly demanded that Japan quadruple its funding to support U.S. military bases in the country to $8 billion annually, apparently even threatening to withdraw American troops if Tokyo refused.

The budget approved on Friday represents a more moderate increase on the previous funding package, with almost $616 million more allocated over the five years, but it is also notable for its attempt to shift the focus to bilateral defense.

Once known as a “sympathy” budget, host-nation support has been controversial in Japan, with public uproar over spending on things like golf courses and bowling alleys, and more broadly on the impact of the large American troop presence on Japanese communities. But Tokyo has stopped calling it a “sympathy” and now refers to the cost-sharing as an important element of deepening the bilateral alliance.

Japan frequently cites a 2004 U.S. Department of Defense report which calculated that Tokyo covered nearly 75% of the cost of stationing U.S. troops in the country, compared to the 40% of costs covered by South Korea to keep American forces in that country.

As China pursues territorial claims in the East China Sea, site of the disputed Japanese-controlled Senkaku islands (known in China as Daioyu), Japan has ramped up joint training not only with the U.S., but with Australia, Britain and other partners.

The U.S. has about 55,000 troops deployed in Japan, stationed at more than half a dozen bases and other facilities. 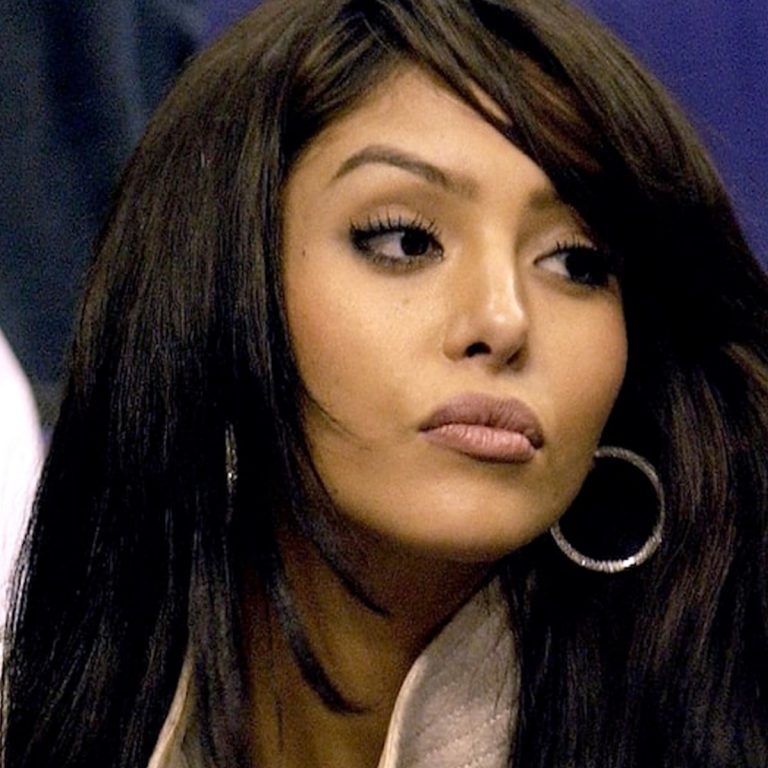