The House select committee investigating the Jan. 6 Capitol riot has wielded former U.S. trade adviser Peter Navarro’s own boast about overthrowing the 2020 election to make the case for holding him in contempt of Congress.

While Navarro has freely explained his aim and some of his activities in support of Donald Trump’s election fraud claims in television interviews and in his own book, he has ignored a subpoena to testify about them before the committee, claiming executive privilege.

In a 34-page report released on Sunday, the committee repeats its argument that executive privilege does not apply, because overturning a legitimate election was not one of Navarro’s official duties in the White House. The committee asserts that Navarro and fellow Trump ally and subpoena scofflaw Dan Scavino should be held in contempt of Congress for their refusal to testify.

The committee accuses Scavino in the report of working with Trump to spread “false information” on social media concerning election fraud, and “recruited a crowd” to Washington on the day of the riot. The committee believes Scavino was with Trump in the hours before the insurrection when plans were discussed to “challenge, disrupt, or impede the official congressional proceedings,” the report states.

The full committee will consider Monday whether to recommend contempt charges for both men to the House, according to the report. The House would then vote whether to refer the charge to the Justice Department for prosecution. Contempt of Congress carries a penalty of up to a $100,000 fine, and up to a year in prison.

Using football terms, Navarro has gleefully described what he calls the planned “Green Bay Sweep” intended to wrest the results of the 2020 presidential election away from American voters to keep Trump in office. The plot was to be carried out by him with other Trump supporters, including ex-White House strategist Steve Bannon.

“Do you realize you’re describing a coup?” MSNBC’s Ari Melber asked Navarro after he discussed his “sweep” in a wild interview early this year.

Navarro has also admitted widely sharing a report he authored, which falsely claimed the presidential election was rigged. He revealed that Trump, who he said was “on board” with the plot, gave a copy of the report to “every member of the House and Senate” before Jan. 6, when electoral votes were to be certified.

Navarro, in a statement to The New York Times Sunday night, repeated his refusal to comply with the subpoena. “My position remains this is not my executive privilege to waive and the committee should negotiate this matter with President Trump,” he said. “If he waives the privilege, I will be happy to comply.”

Trump, however, is not the president. President Joe Biden has “decided not to assert” executive privilege regarding Navarro’s testimony, the Jan. 6 committee’s report noted. It’s “not in the national interest and therefore not justified” in this case, Biden has said.

Former Trump aide Peter Navarro has repeatedly admitted a plot to overthrow the 2020 presidential election on “The Beat” and other news outlets. @AriMelber asks Navarro why he refuses to discuss the coup plot under oath with the Jan. 6 committee: pic.twitter.com/OvH2PJF6im 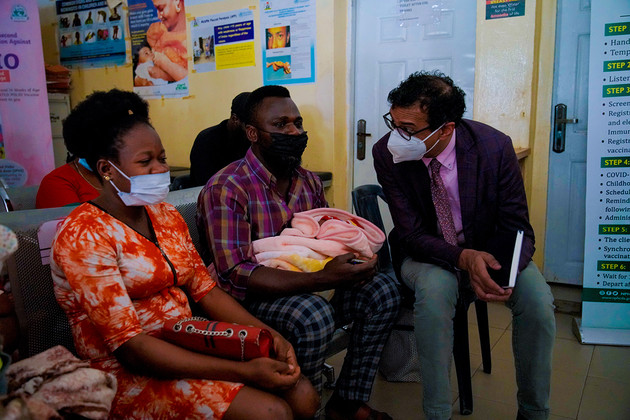 U.S. global Covid work will ‘grind to a halt’ without more cash 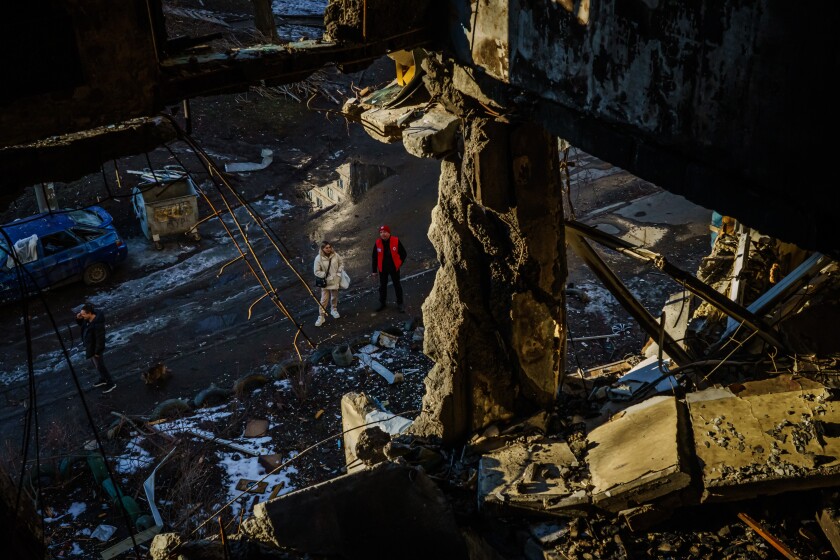