The daughter of former President Trump will meet with the panel virtually.

She will meet with committee members remotely, sources said.

Her meeting comes after months of negotiations with the panel, according to sources.

A committee spokesperson declined to comment on witness appearances.

Ivanka Trump was one of a small handful of aides who was with President Trump inside the White House’s West Wing as the Capitol was under attack following his speech to supporters on the morning of Jan. 6, 2021, ABC News has previously reported.

Retired General Keith Kellogg, who served as Vice President Mike Pence’s national security adviser, testified before the committee that he was with Ivanka Trump in the Oval Office when President Trump called Pence and attempted to persuade him to overturn the election results, according to a letter sent to Ivanka Trump from the committee.

Ivanka Trump “turned to me and said, ‘Mike Pence is a good man.’ I said ‘Yes he is,'” Kellogg told the committee, according to the letter.

The committee has also obtained testimony indicating that White House staff had asked Ivanka Trump to try to get her father to tell rioters to leave the Capitol as the attack unfolded, the letter said. 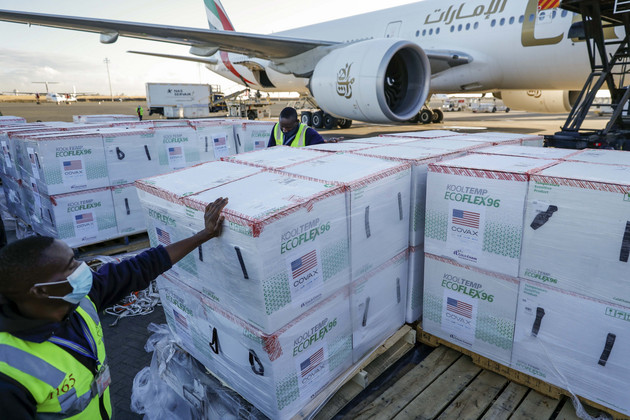 Congress could finally pass a Covid bill. They’ll soon have to do it all again. 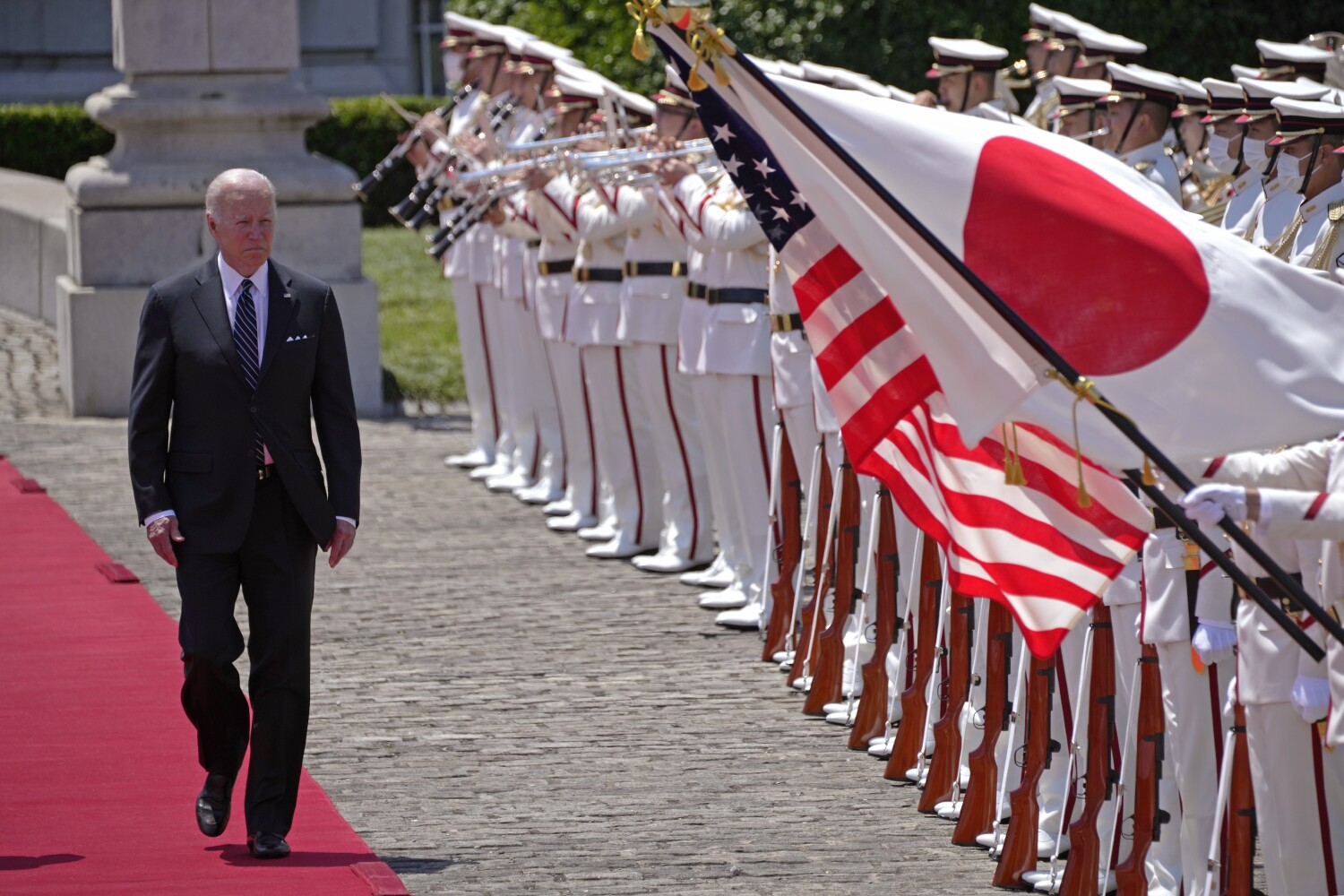