Are congratulations in order? 90 Day Fiancé: Before the 90 Days star Memphis Smith previously sparked rumors that she was pregnant and expecting baby No. 1 with husband Hamza Moknii before the moment she told him they were expecting was captured on the show — but did Memphis already give birth?

“So, I’m pregnant,” she told him on the Sunday, March 28, episode of the show, with Hamza replying, “What? You? You playing with me?”

After Memphis showed him the pregnancy test, the couple hugged in celebration of their big news.

And in terms of fans wondering about the timeline of their conception, Hamza wrote on his Instagram Stories on Monday that her “trip took a month not two weeks.”

The reality TV star, 34, had fueled the ongoing speculation about her pregnancy on Friday, March 25, when she shared an Instagram photo of an adorable baby, whom she did not publicly identify yet.

“God has truly blessed me with HEALTHY and BEAUTIFUL children,” Memphis captioned her post, which featured a precious infant strapped into a car seat. “This is the best gift anyone could ask for! Unconditional love of a child! Innocent and true!”

In response, multiple Instagram users congratulated the TLC personality and many assumed the cute baby in the photo was her new child with Hamza, 26. However, Memphis took to the comments several hours later to clarify.

“I am going to turn off my comments. I am serious! Be careful what you are saying, it may be a trigger for someone else!” she commented on the since-deleted post. “This isn’t Hamza‘s child, this is MY son who is older now! I was reminiscing so I posted him because this is MY page and I can do what I want on my page! Please be respectful!”

Five days earlier, podcaster Sarah Fraser took to TikTok to share her thoughts on the rumors claiming that Memphis was pregnant. A fan then took to the comments, feeding the then-unconfirmed gossip further.

“Yes! She lives in my town,” the follower claimed in a comment via TikTok about Memphis. “Seen with him and the baby! 🙂 They are shooting in Muskegon right now with 90 Day camera crew.”

Pregnancy rumors initially started swirling about Memphis’ possible pregnancy in January, just one month after she made her TLC debut with her long-distance love, Hamza. At the time, a man who claimed to be the Michigan native’s ex-boyfriend took to Twitter in a series of now-deleted tweets and claimed that she “was pregnant with [Hamza’s] baby” and “had the baby a few months ago.”

The nurse practitioner made her TLC debut on season 5 of the 90 Day Fiancé spinoff. At the time, she had been dating Hamza for eight months long-distance after meeting online. Even though they did not speak the same language, Memphis arranged a trip to Hamza’s native country of Tunisa to meet him in person for the first time. She was also determined to marry Hamza by the end of her trip so that they could begin the visa process for Hamza to relocate to the United States as soon as possible.

The couple documented their journey on the show, and they faced several obstacles during their trip due to trust issues and their language barrier. Despite all the ups and downs, Hamza officially got down on one knee and popped the question to Memphis during a romantic proposal that played out on the show.

However, Memphis almost postponed their wedding. In a scene that aired on March 13, she learned that her lawyer would not be able to draft a prenuptial agreement for her and Hamza in time for their wedding and she was faced with two choices: postpone the wedding until the prenup was drafted or get a postnuptial agreement after the wedding. The night before their wedding festivities were set to begin, she stayed in a hotel by herself to contemplate her decision.

“I need to tell Hamza that we need to push the wedding back, cause there’s some things I need to have in place first,” she said in a teaser for the March 20 episode. “This confrontation is not going to be pleasurable for either party.”

However, since Hamza’s family had already planned and begun the celebrations for the wedding, she had a change of heart and opted for the postnuptial agreement in the end. On March 14, In Touch confirmed Hamza and Memphis are married and their wedding ceremony aired on the Sunday, March 27 episode of 90 Day Fiancé: Before the 90 Days.

For Better or Worse, With One Slap, Will Smith Electrified the Oscars 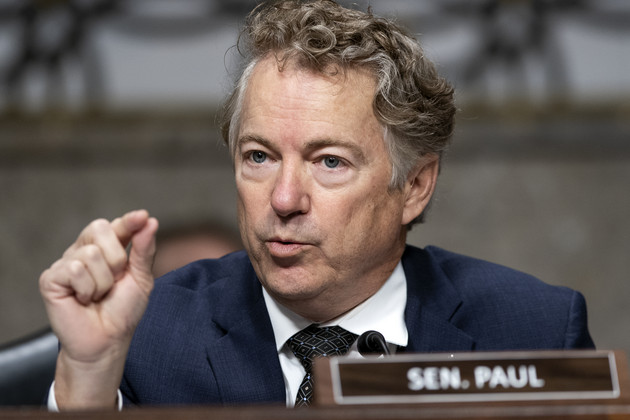