Surging gas and food prices helped push inflation in the Minneapolis-St. Paul region to another record high of 8.7% last month.

The new data released Friday crushed hopes that consumers might begin seeing some relief from the steep price increases that began more than a year ago.

That Twin Cities rate was slightly above the U.S. consumer price index, which rose by 8.6% last month on a year-over-year basis. It once again reached the highest rate in four decades after edging down in April from March.

The latest figures will put pressure on the Federal Reserve to continue raising interest rates — and perhaps take even more aggressive action than already planned — to try to bring down inflation.

Surging prices have been hitting lower-income consumers particularly hard. But interest rate hikes will also make it more costly for wealthier families and businesses to take out loans. They also raise the prospect of recession.

The Fed’s rate-setting committee meets next week and has signaled it will increase rates by a half-point at least two more times in the coming months.

Any hopes policymakers might have had that inflation rates would begin to moderate “have been dashed by the latest reading, which shows that inflation is broader-based and it extends to far more sectors of the economy,” said V.V. Chari, an economics professor at the University of Minnesota.

He added that prices are going up across a broad sector of the economy, including services. “Inflation seems to be becoming somewhat more entrenched,” he said.

There doesn’t appear to be much obvious relief in sight either, especially with Russia’s ongoing war in Ukraine, which has led to higher gas and wheat prices, and COVID-related lockdowns in China, which reduced its production of goods consumed by Americans.

Many economists are now forecasting inflation to remain at still-high levels longer into the year.

“I don’t think this is something you can say has peaked until we see three or four months of sustained low inflation readings,” Chari said.

The consumer price index for the Twin Cities region comes out every other month. In March, local prices had jumped 8.2% year-over-year.

“We’re right in line with what’s going on in the national average,” said Paul LaPorte, an economist with the U.S. Bureau of Labor Statistics. “So folks in Minneapolis are feeling the same as what’s happening across the country on a year-over-year basis.”

Grocery items were up 14% over the year in Minneapolis-St. Paul region compared to 11.9% at the national level. That doesn’t necessarily mean food is more expensive in the Twin Cities than the rest of the U.S., LaPorte cautioned, just that prices rose more quickly.

Prices in the 16-county region soared 17.3% for fruits and vegetables and 13.5% for meats, poultry, fish and eggs.

One of the biggest price spikes was for gas, which is undergoing higher demand and tighter supply than a year ago. Gas prices in the Twin Cities were up 46.2% in May from a year ago. In the U.S. as a whole, gas prices rose 48.7%.

The average price for a gallon of regular unleaded in Minnesota was $4.74 on Friday, according to AAA. That is a record since the AAA began tracking such prices two decades ago. But adjusted for inflation, gas prices in Minnesota were even higher in May 2013.

In many parts of the U.S., gas has now surpassed $5 a gallon, with the average price nationwide being just one cent shy of that threshold.

“Minnesota gas prices are climbing just like the rest of the nation,” but prices in the state are more at the lower to middle of the pack compared to the rest of the U.S., said Meredith Mitts, a AAA spokesperson for Minnesota and Iowa.

Gas prices are slightly lower in the Dakotas but are higher in Wisconsin and Illinois.

“The demand for fuel is starting to slow down a little bit in the United States,” Mitts said.

But prices are still going higher because other countries are looking to the U.S. for oil as they move away from using Russian supplies in opposition to its war on Ukraine.

Natural gas prices have also spiked considerably in the Twin Cities region, up 84.9% over a year ago. That was a much bigger increase than the U.S. as a whole, which saw prices increase 30.2%.

Housing prices in the Twin Cities also rose slightly faster than the in the rest of the U.S. at 8.4%, compared with 6.9%.

Apparel and recreation costs were the two areas that saw slight price declines from March.

The consumer price index for the Midwest region last month came in just a hair higher than the Twin Cities region at 8.8%.

mpls downtown invites you to a full summer of events

mpls downtown invites you to a full summer of events 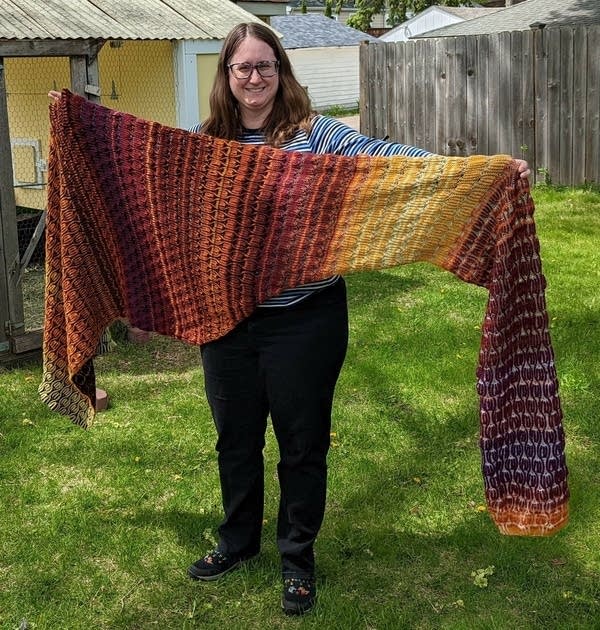 Knitting through COVID: One Minnesotan’s journey

Does anyone know of bars in the metro with ping pong tables ? 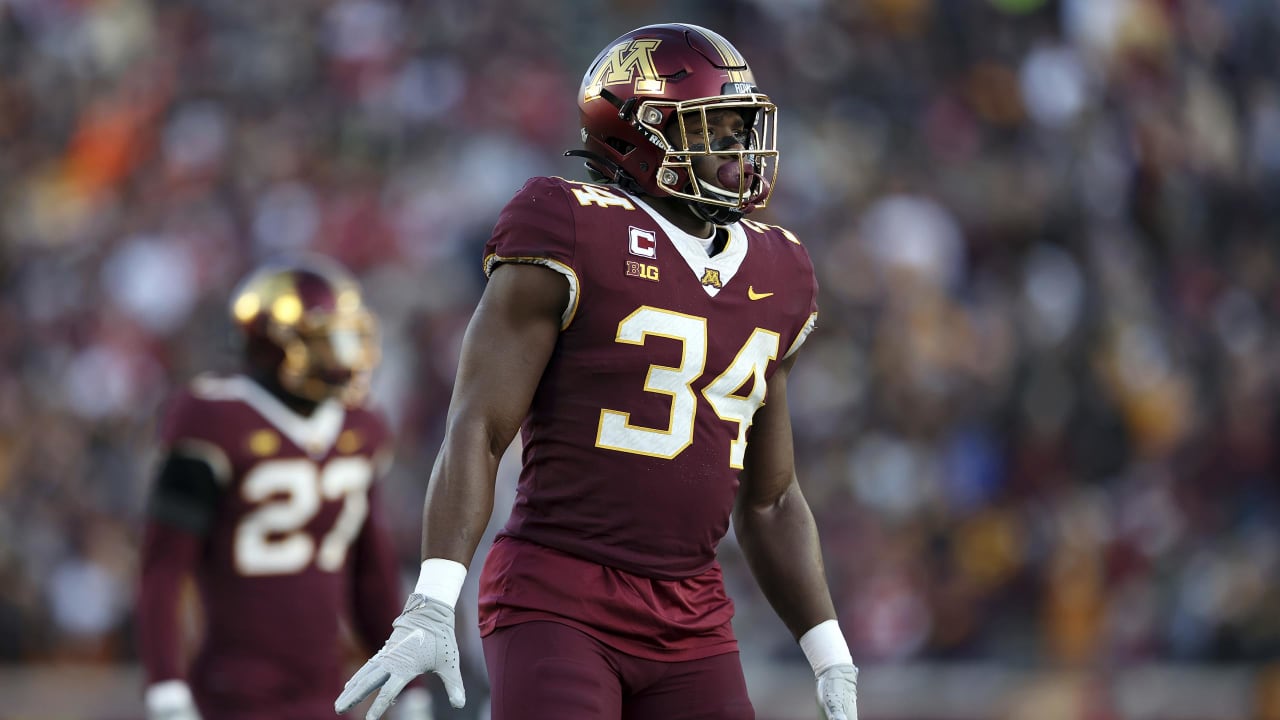 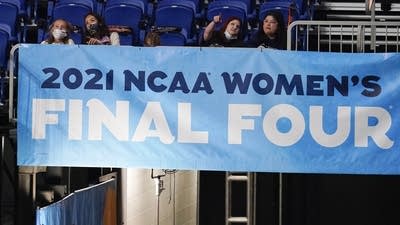 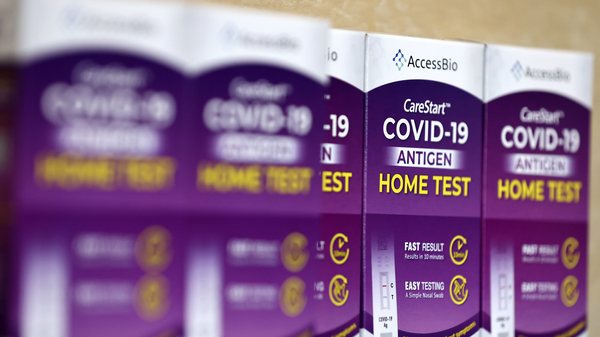 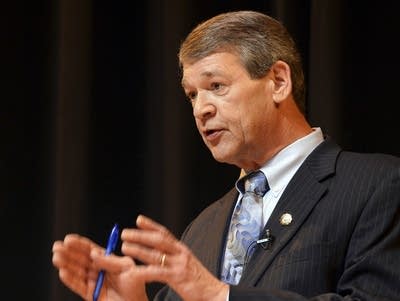